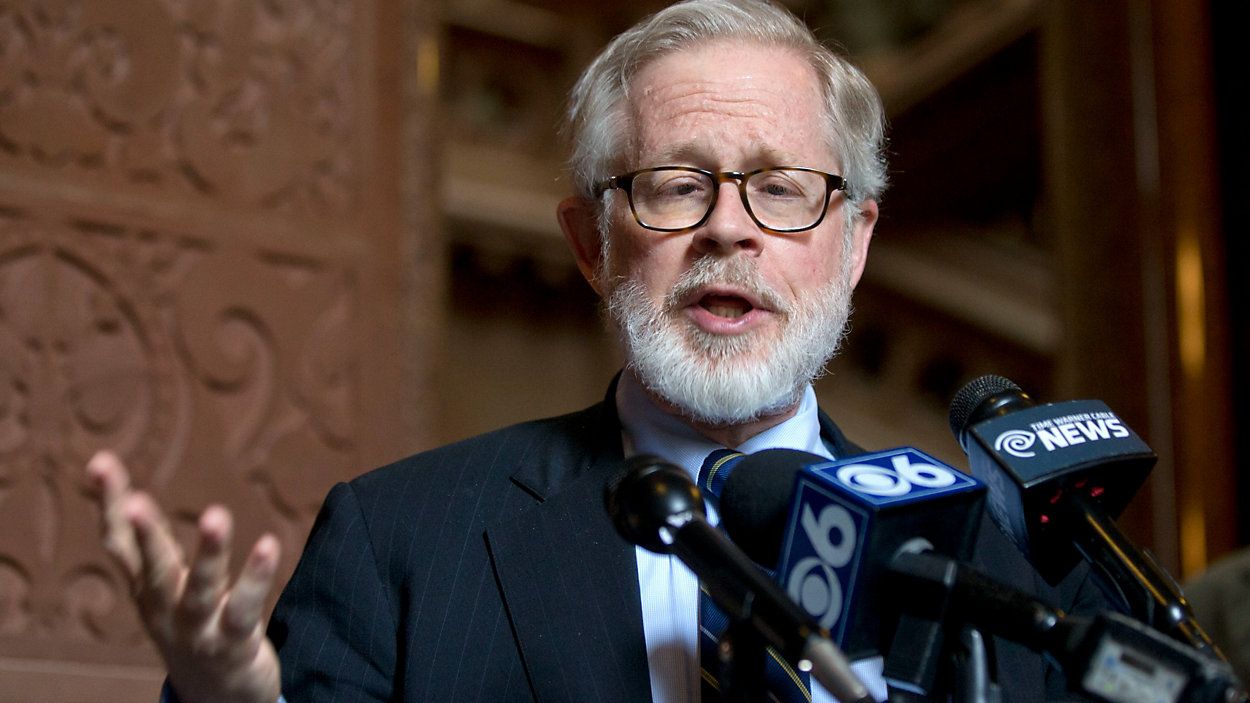 Last week, the New York attorney general announced the findings of an investigation into a for-profit nursing home in Orleans County.

There is a related bill that passed both houses of the state Legislature this year that would prohibit the establishment of new for-profit hospices in New York.

“The way the bill came about is that the Journal of the American Medical Association (JAMA), about a year ago, published a study of for-profit hospice programs around the country, compared to non-profits, and found just pretty shocking results,” he said.

The results of JAMA’s study indicated that for-profit hospices provided a lower quality of care, a lower intensity of care and they tended to steer away from serving patients who had more complex conditions that required more time to care for them.

Additionally, an article published this month by ProPublica and digitally released in The New Yorker, titled "How Hospice Became a For-Profit Hustle," outlined multiple instances of fraud targeting the Medicare hospice benefit.

According to the Hospice and Palliative Care Association of New York State (HPCANYS), the examples in The New Yorker article “represent the worst of greed in healthcare, but in no way represent the excellent care thousands of New Yorkers have received from their local hospice.  Hospice in New York has been and continues to be a trusted source of care at one of the most difficult times in life.  We are proud that 95% of New York State’s hospices are not-for-profit, and that the two for-profit hospices in the State have an excellent care record.”

“Of the 40 or so hospice entities in New York, two of them are for-profit,” Gottfried said. “In the rest of the country, it is much more common to have for-profit entities. So, we’re lucky that we don’t have much of a for-profit sector in hospice care.”

Gottfried also sponsors a bill to prohibit the expansion of for-profit nursing homes in New York state. While the Assembly passed the bill, the Senate has not acted on it.

“A lot of the kinds of problems we see with for-profit nursing homes you also see with for-profit hospice programs, and so I felt, that, particularly since we don’t have much of a for-profit sector in New York, better to close the barn door before the horse gets out of the barn, and that’s what the bill does,” Gottfried said.