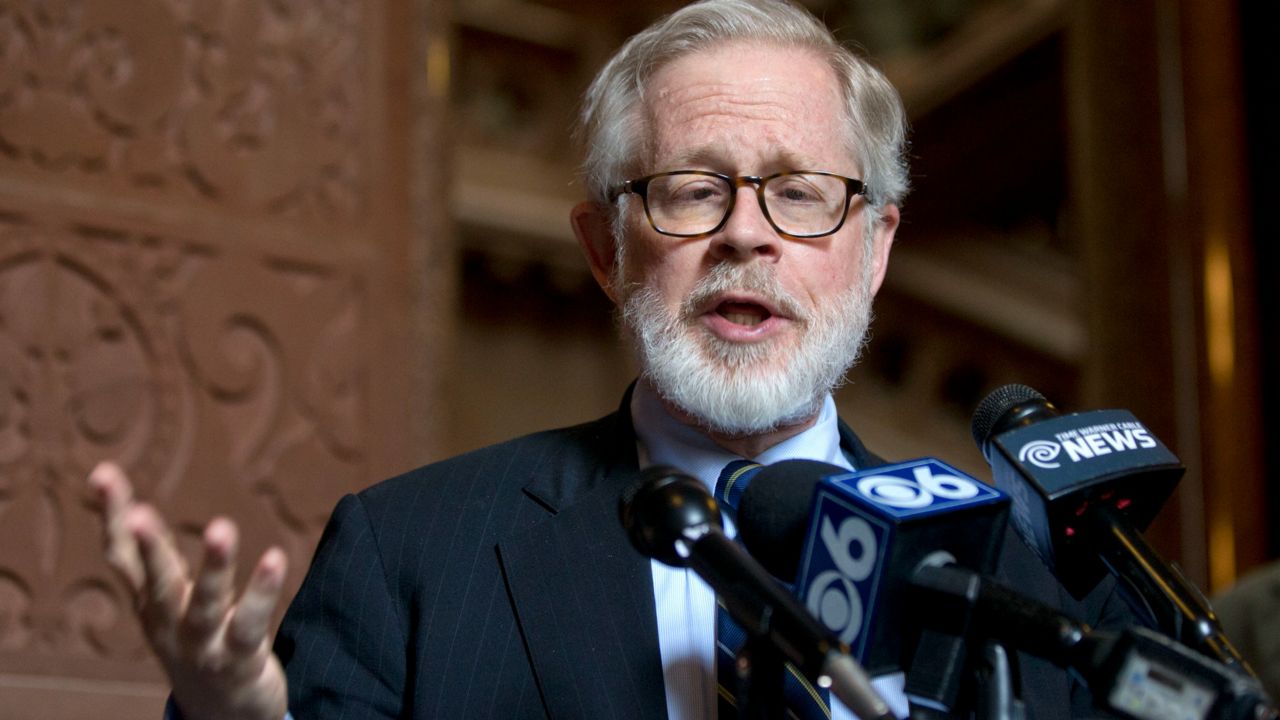 The longest serving legislator in Albany has announced he’ll be retiring after he serves out his term. The long-time chairman of the New York Assembly Health Committee, Richard Gottfried, was first elected to his seat in 1970, and he’s represented the west side of Manhattan ever since.

Gottfried’s interest in politics can be traced back to his time on the debating team at Stuyvesant High School, where he graduated along with now U.S. Rep. Jerrold Nadler and political strategist Dick Morris.

Gottfried’s parents were also political; they were members of the Young People’s Socialist League in the 1930s. Later, in Queens, Gottfried’s father was involved in the local reform Democratic club.

But it was a man from Massachusetts that really sparked his interest in politics.

“I remember very vividly in 1960 when I was 13, John Kennedy running for president. He made public service look like a wonderful thing to do,” Gottfried recalled. “Like a lot of people, that caught my imagination.”

Gottfried went on to graduate from Cornell and then Columbia Law School. In 1970, he was elected to the Legislature. He was 23 years old when he began serving his first term as the assemblyman from the 65th Assembly District (which after redistricting is now the 75th District).

“It was a very special time,” he said. “I would say that wave of progressivism went from the mid-60s to the mid-70s. It helped us get a Democratic majority in the state Assembly in 1974 that we have kept to this day.”

Over the 51 years that he’s been in service in Albany, Gottfried was integral to passing hundreds of bills; but one bill that is especially meaningful to him is Child Health Plus, which passed in 1990.

Child Health Plus provided primary care coverage for children up to age 12 in moderate income households that did not qualify for Medicaid.

In 1997, President Bill Clinton enacted national legislation that provided matching funds to states for programs modeled on New York’s Child Health Plus. That legislation provided three times as much money for the program.

“I’ve met children who are alive and well and healthy because the first time they got to go to a doctor after they were born was thanks to the enactment of Child Health Plus,” Gottfried said. “I met one child once who, the first time he went to the doctor as a toddler, they found he had a brain tumor. But because it was found early, he grew up to be a bouncing healthy kid. It doesn’t get much better than that.”

Gottfried was also integral to passage of the Marriage Equality Law and the Gender Expression Non-Discrimination Act, or GENDA.

This year, his mission is to pass the New York Health Act, which is a bill that would create single-payer health care in New York. Gottfried believes it could pass this year because the Legislature now has a greater number of progressive lawmakers than it has had in years.

“I would say in the last several years there has been a resurgence of progressive politics and you certainly see that in the state Assembly and in the state Senate, and around the country, and I’m delighted to see that,” he said.

Chairman Gottfried will remain in his seat through the end of 2022.