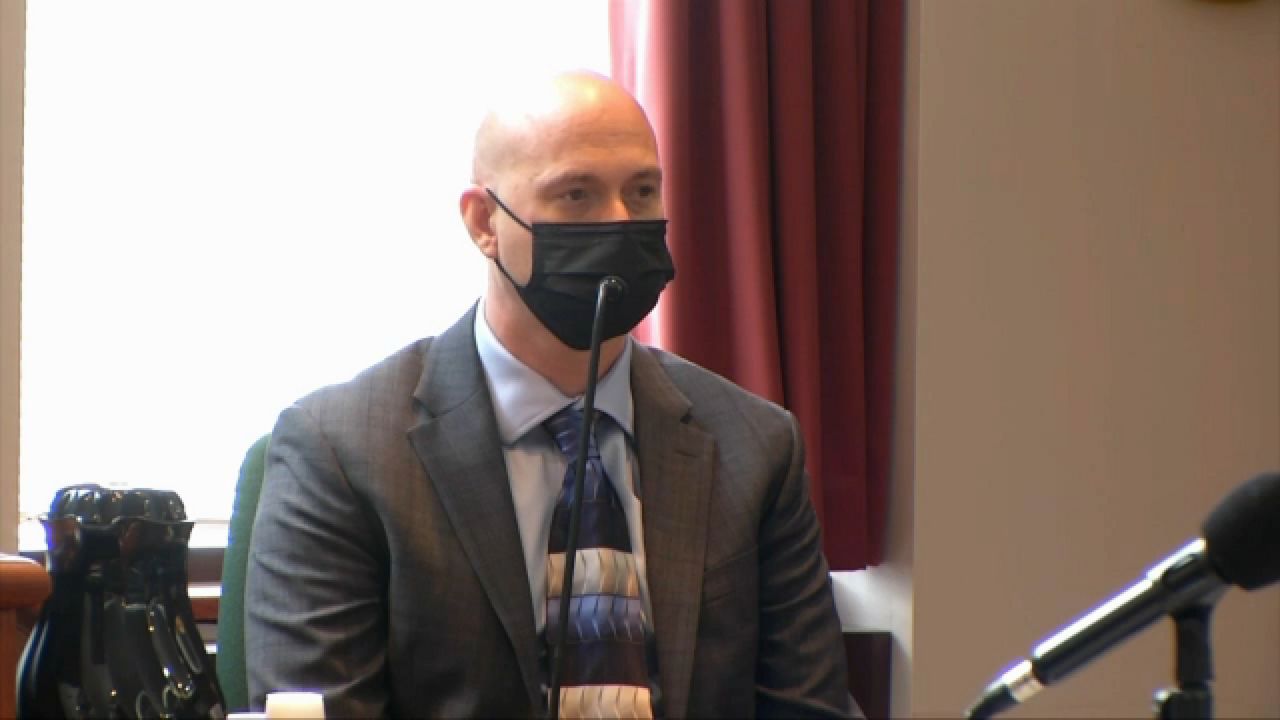 Michael Li: Special master on New York redistricting has a lot of power

The special master who has been tapped to draw New York's new congressional and state Senate maps, Dr. Jonathan Cervas, is a specialist from Carnegie Mellon’s Institute for Politics and Strategy in Pittsburgh. He’s an expert in geographic information systems and has worked as an assistant to a federal court special master in drawing remedial maps in redistricting cases involving minority rights.

But the question remains: How will someone who is not from New York be able to wade through the nuances of the state’s multiple communities of interest?

Michael Li, senior counsel for the Brennan Center’s Democracy Program, told Capital Tonight that Cervas has his work cut out for him; nevertheless, there is a lot of information for him to lean on.

“The good news is that the New York constitution provides guidance on what the master is supposed to do. And there is also a lot of evidence already in the record,” Li explained. “And they actually agreed on large swaths of the state. They didn’t agree on everything, and there are key disputes that are out there, but there is a lot that’s out there that he can kind of lean on.”

According to Li, in other redistricting cases there have been multiple special masters, but in this case, Cervas is working alone.

“He’s usually worked in groups with other people; I believe that this time he’s working alone because he was the only person hired,” Li said. “It’s a lot of work for one person. It’s a lot of power to be given to one person.”

Dr. Cervas will submit his initial maps on May 16. There will be a couple days for people to comment. The final maps are due on May 20.