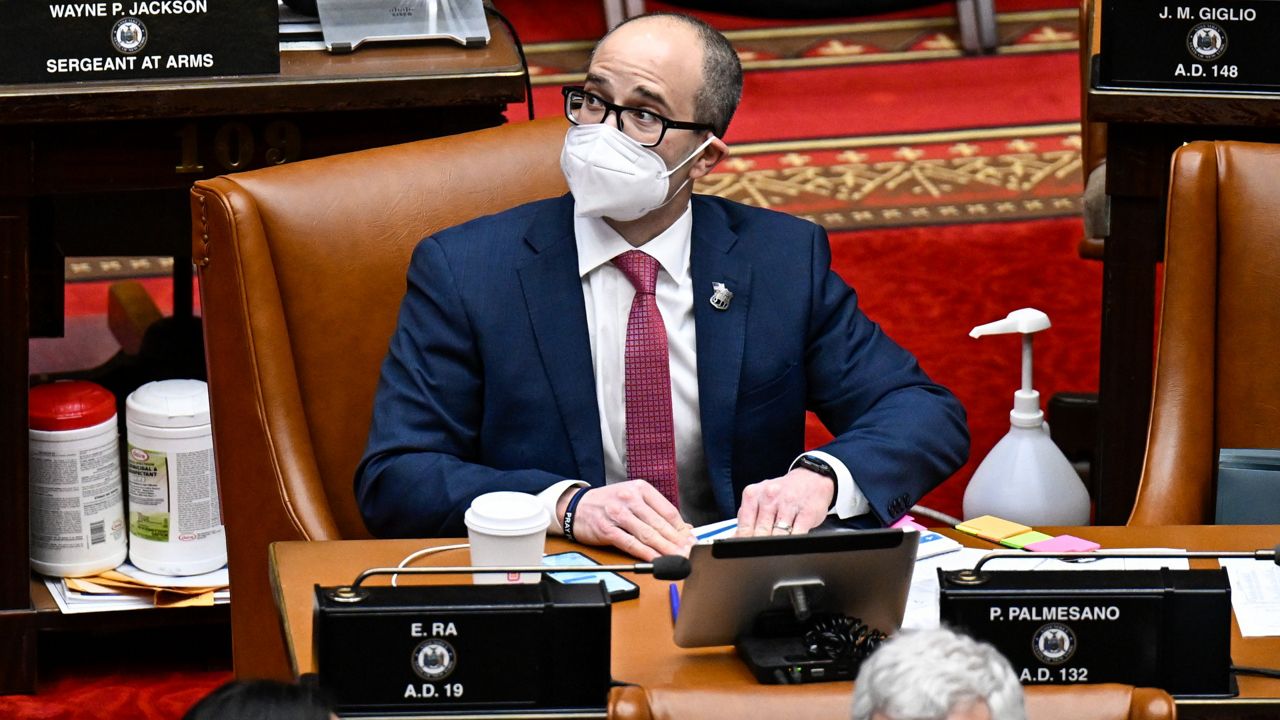 While there are plenty of Democrats who take issue with various aspects of the New York state budget deal, Republicans are deeply concerned not only about the substance of the budget, but about the process by which it came together.

State Assemblyman Ed Ra is a Republican from Long Island and ranking member of the Assembly Ways and Means Committee.

“We have one party ruling Albany government. We are a week late at this point on the budget. We had to do an extender. The second straight year we’ve had to do an extender,” he told Capital Tonight. “Discussions have gone on for weeks behind closed doors, in many cases, about issues that were not in the original proposals.”