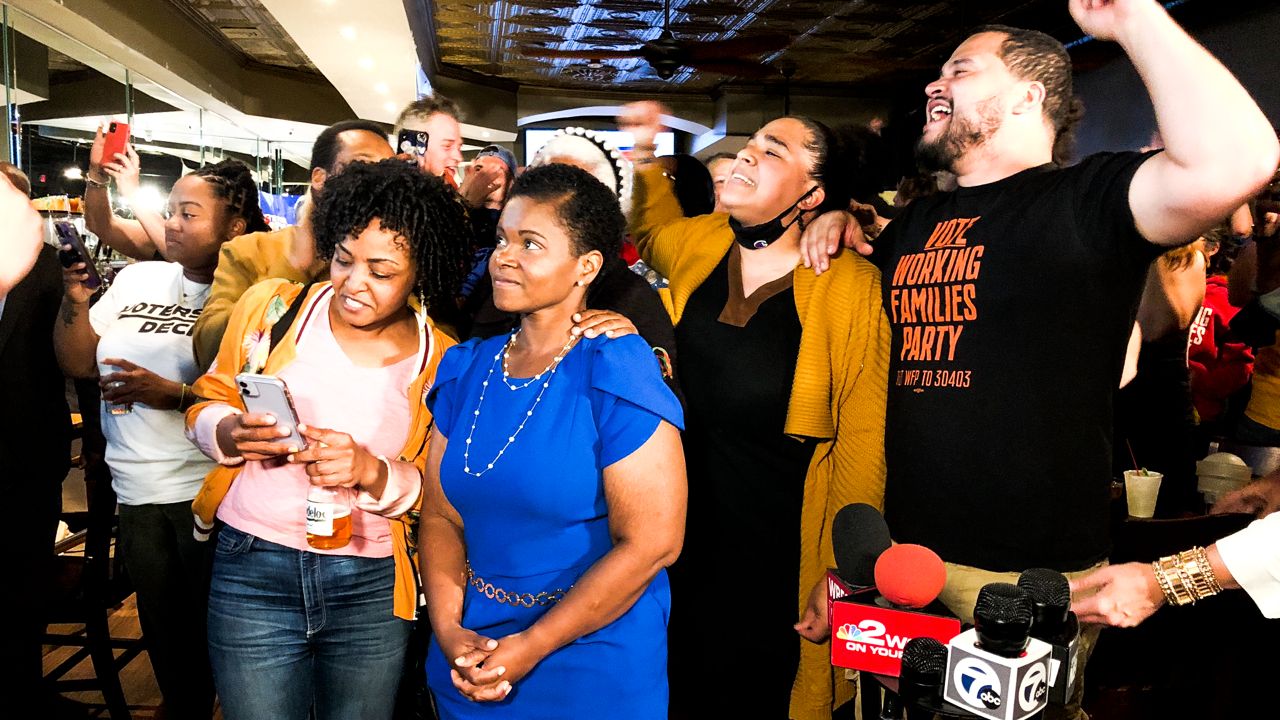 While Buffalo saw the election of a democratic socialist during its mayoral primary last month, New York City will likely elect a more middle-of-the-road Democrat to the same position.

As of 8 p.m. on Tuesday, the Associated Press projected moderate Eric Adams as the winner over Kathryn Garcia in that city's primary race for mayor.

“What we’ve seen across the state is that voters are hungry for community leaders who are connected to their families, who have been vouched for by their neighbors, and who are going out aggressively to talk to every voter about their vision,” she explained. “So, India Walton, a nurse, a mother, a community activist, connected her story and lived experience with that of her neighbors.”

According to Nnaemeka, voters responded to Walton because of her policy plans to move Buffalo forward.

When asked what she thinks about New York City, a well-known bastion of progressive politics, possibly electing an establishment Democrat like Eric Adams, compared to Buffalo, Nnaemeka said it’s a “myth” that upstate New York is moderate.

“This dispels this myth of a moderate upstate and a progressive downstate," she said. "We’re seeing that voters across the state are hungry and excited about a progressive vision. They are done with tinkering around the edges. They are looking for bold policy proposals."

“[And] in New York City, you’re seeing the entry of the most diverse and progressive slate of city council members,” Nnaemeka pointed out. “Those are the folks on the ground who are talking to their neighbors about their vision, their proposals, and their policy platforms.”