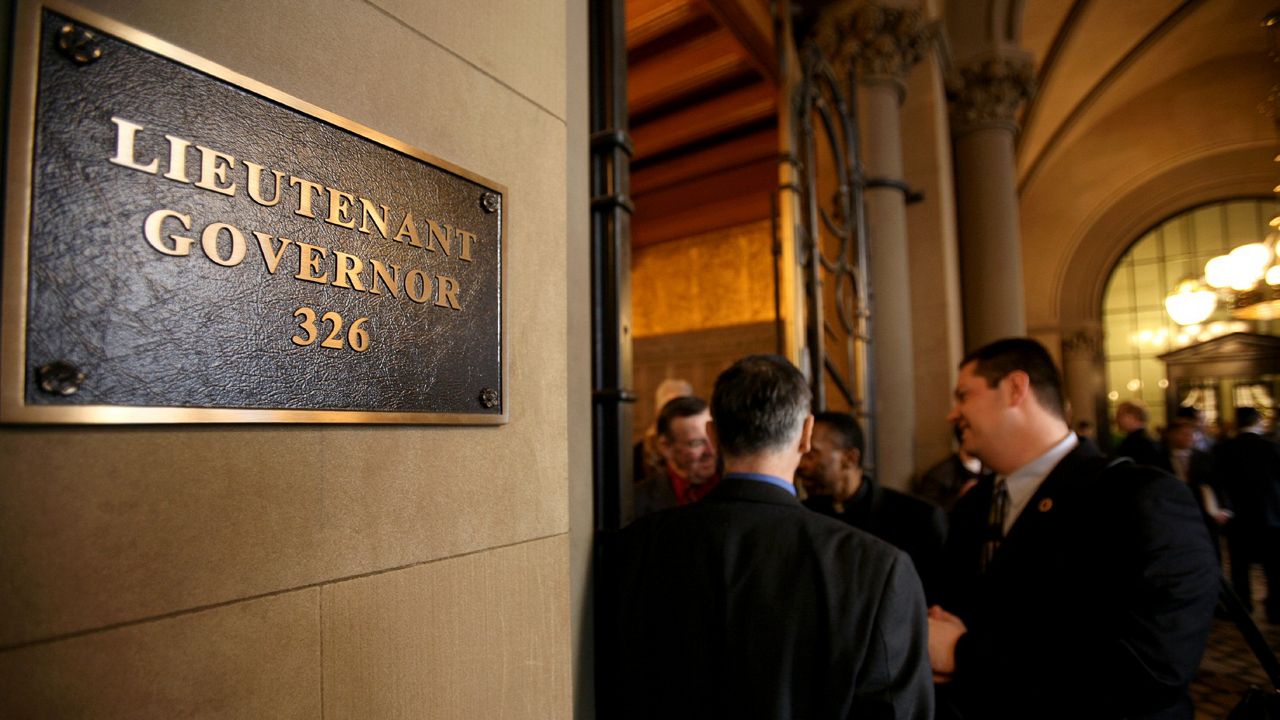 The job is a little-watched one, but who will become the next lieutenant governor for New York could matter for the future of the state.

"Who the lieutenant governor is does matter because of what's been going on in New York politics," said Marist College pollster Lee Miringoff.

The lieutenant governor's post is open following the resignation of Brian Benjamin following his indictment on corruption charges. Hochul is once again returning to a vetting process to pick a new number. Hochul said Wednesday she is yet to make a decision on a new lieutenant governor, but confirmed she will select someone for the office.

Who she picks likely won't sway voters, but the whole episode nevertheless is another rocky patch for the governor, Miringoff said.

"The whole thing is at best awkward, and at worst case, a significant blemish on her judgment and her standing with leadership and picking a lieutenant governor," he said.

But what are voters looking for in a lieutenant governor? The non-partisan political group Unite New York in a poll found the vast majority of voters want a lieutenant governor who is ready to be governor. The group's founder, Martin Babinec, says leadership trumps other considerations.

"It's not so much about what is the ethnicity or the gender or other qualifications that sometimes get rolled into identity politics," Babinec said. "Eighty-six percent of voters said it was the ability to assume the role of governor day one."

And as Hochul considers her selection, a primary campaign is underway on the Democratic side. Activist Ana Maria Archila and former New York City Council member Diana Reyna are vying for the job.

"Most voters are not necessarily hearing much about the lieutenant governor's background and qualifications for the job, but the message that this poll sends to us is that the qualifications to assume the governor's job day one is the most important element in that role," Babinc said.