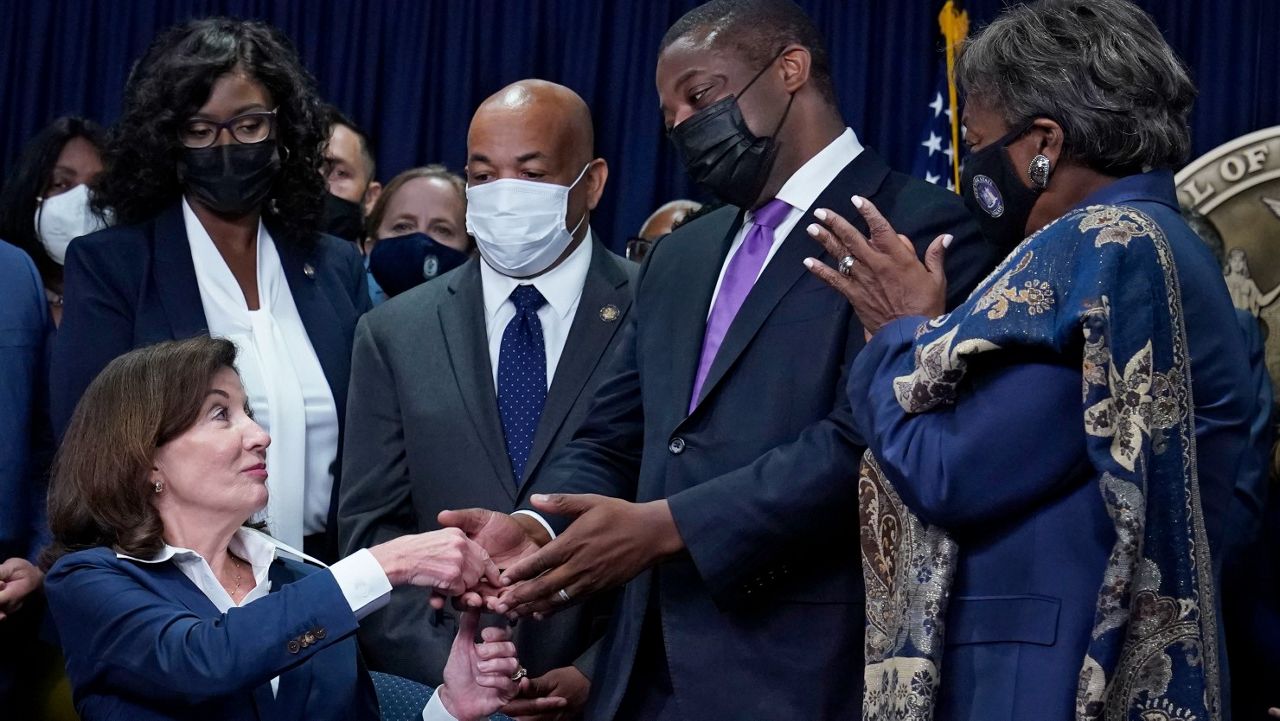 What’s next for Brian Benjamin and New York after his resignation as lieutenant governor?

Hours after being indicted for his role in an alleged bribery scheme, New York Lt. Gov. Brian Benjamin resigned his office. Dan Schorr, a lawyer who has served as the Yonkers inspector general and an assistant district attorney, said that while there is a presumption of innocence in all cases, the now former lieutenant governor faces some serious charges.

Benjamin, who served as a state senator prior to becoming lieutenant governor, was charged with bribery and falsification of records after an investigation by the United States Attorney’s Office for the Southern District of New York. Schorr said the U.S. Attorney’s Office has a “very good track record with bringing corruption charges in New York and being successful with them.”

Benjamin’s appointment as lieutenant governor came after Kathy Hochul ascended to the governor’s office in August 2021 following the resignation of Andrew Cuomo. Schorr argues that there were problems with the vetting of Benjamin if this investigation did not come up during the process.

Although Benjamin’s resignation was effective immediately on Tuesday, his name will still appear on the Democratic primary ballot for lieutenant governor. In New York, candidates for governor and lieutenant governor run separately in the primary. Once the party’s nominees are selected, they run on a unified ticket in November. If Benjamin, who has suspended campaigning, wins the primary, the Democratic Party may need to use some technical maneuvers to take him off the November ballot. There are two other announced candidates for the state’s second highest office: Ana María Archila, who like gubernatorial candidate Jumaane Williams, is backed by the Working Families Party, and Diana Reyna, who is running alongside U.S. Rep. Tom Suozzi.