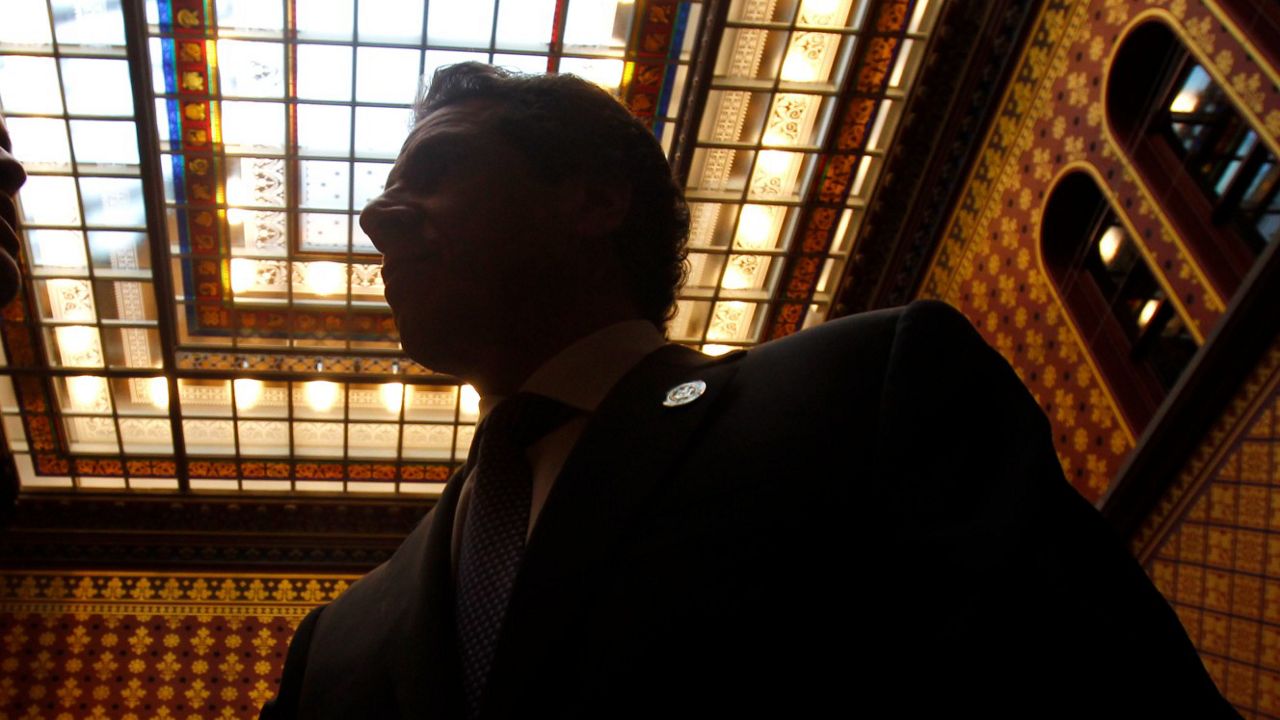 The sexual harassment scandal engulfing Gov. Andrew Cuomo is forcing lawmakers and advocates to contemplate what for many still seems a bit mind bending: Albany without Cuomo in the governor's office.

Cuomo is the nation's longest serving governor and for the last 10 years has assertively wielded power as New York's chief executive, which already has inherently robust powers. But as Cuomo faces calls for his resignation and is staring down the increasing likelihood he will be impeached, some Democrats are considering a post-Cuomo world.

"I do not know a Cuomo-less Albany. All nine years I've been here, Cuomo's been governor," said state Sen. James Skoufis. "It's hard to fathom what ​the budget negotiations, what the overall interaction between the Legislature and the governor once Andrew Cuomo is no longer governor."

Skoufis is not alone. In a Legislature that's been known in the past for stagnation, newly elected lawmakers have taken office in recent years. Many of them do not share the governor's brand of pragmatic deal making, nor do they recall a time in which his father was governor.

Republican candidates, including U.S. Rep. Lee Zeldin, former Westchester County Executive Rob Astorino and Andrew Giuliani, have gotten an early start on the campaign trail amid a year of controversies for Cuomo. The GOP faces an uphill battle regardless of who is in office given the state's voter enrollment advantage for the Democrats that has been growing over the last 20 years.