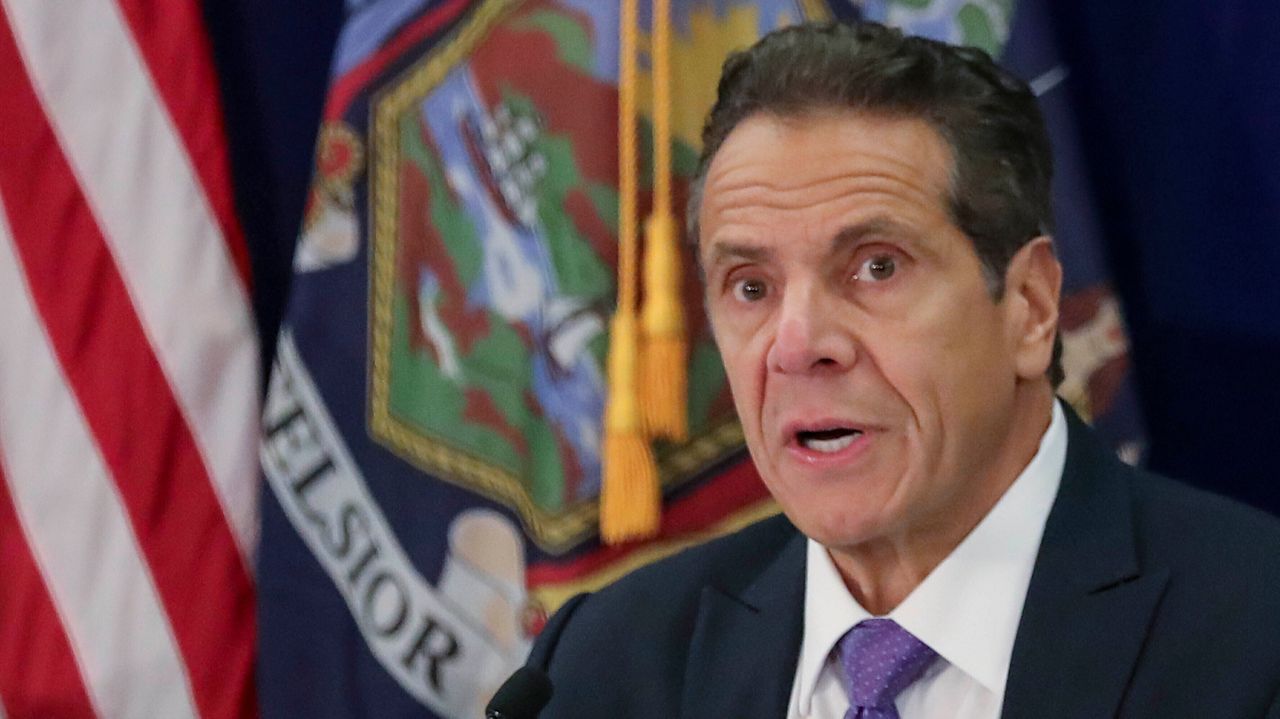 An attorney for Gov. Andrew Cuomo on Monday offered an apology to the state trooper the governor is accused of having touched inappropriately, an allegation that is among the new claims in a report released last week.

The first detailed sexual harassment allegation was levied against Cuomo on Feb. 24 by former aide Lindsey Boylan. In an a­­­­­rticle she posted online, Boylan accused the governor of making unwanted sexual advances toward her while she was working for him, alleging Cuomo went as far as to forcibly kiss her on the lips while they were in his office.

On the same day, Karen Hinton, also a former aide to Cuomo when he was the U.S. Housing Secretary and who later went to work for Mayor de Blasio, described the work cultures for both politicians as toxic and sexist.

These initial accusations came at a time when Cuomo was perhaps at his weakest politically.

Two weeks earlier, top Cuomo aides met with select lawmakers and admitted that the administration intentionally withheld the number of COVID-related nursing home deaths over concerns of how the data might be used by then-President Donald Trump.

Lawmakers, who were outraged at the revelation, started to discuss potential impeachment the next day.

It took only a few days after Boylan and Hinton for another woman to step forward. Charlotte Bennett, another former Cuomo aide, accused the governor of sexual harassment. Bennett said Cuomo made sexual advances toward her while she worked for him and asked her if she would sleep with older men.

The next day, on Feb. 28, Cuomo issued an apology in a statement saying that: “I acknowledge some of the things I have said have been misinterpreted as an unwanted flirtation. To the extent anyone felt that way, I am truly sorry about that.”

Cuomo also denied touching anyone inappropriately and said he never propositioned anybody.

At first, Cuomo’s office suggested that Attorney General James and the chief judge of the State Court of Appeals, Janet DiFiore, a Cuomo appointee, should jointly investigate the sexual harassment allegations.

James refused, pushing for a formal referral from the governor, which would give her office subpoena power and allow her to call witnesses. The referral came a short time later after the administration faced a public outcry.

On March 1, the next day, another woman, Anna Ruch, came forward accusing Cuomo of sexual misconduct when she met him at a wedding in 2019. Ruch alleged Cuomo “aggressively” gripped her lower back and held her head while asking if he could kiss her.

By now, more lawmakers started to call on Cuomo to resign, but on March 3, Cuomo held a tearful press conference apologizing for “making people feel uncomfortable” and told reporters he would not resign.

But, within the week another former aide to Cuomo, Ana Liss, told The Wall Street Journal the governor made her feel uncomfortable, saying he kissed her on the hand and asked her about her romantic life.

On the same day, Karen Hinton again came forward, alleging Cuomo, while he was federal housing secretary, of giving her an “intimate embrace” after calling her to a hotel room.

The governor again denied these accusations.

Calls from high-ranking Democrats for the governor to resign soon followed with state Senate Majority Leader Andrea Stewart-Cousins joining the growing list of lawmakers across the state. U.S. Rep. Alexandria Ocasio-Cortez and other congressional members lent their voices to the calls for Cuomo’s resignation. Later, U.S. Sens. Chuck Schumer and Kirsten Gillibrand made similar statements.

On March 9, The Albany Times Union reported that a current aide to Cuomo, who has not been publicly identified, said the governor groped her at the Executive Mansion. The woman says she was summoned to the governor’s residence to help him with a “technical issue,” but when they were alone, she alleges Cuomo reached under her blouse, the newspaper reported.

Over the next few days, political pressure for Cuomo to resign continued to grow, reaching a peak on March 11 when state Assembly Speaker Carl Heastie announced that the Assembly would launch an impeachment investigation.

The next day, more stories emerged alleging a “toxic” work climate inside Cuomo’s inner circle, and alleged sexist behavior by the governor against employees and reporters.

On March 19, another current aide to Cuomo, Alyssa McGrath, accused the governor of “ogling her body,” remarking on her looks, calling her and a co-worker “mingle mamas” and other suggestive comments.

Ten days later, a woman from the Rochester area, Sherry Vill, accused the governor of touching her inappropriately while he was touring her house surveying flooding damage along Lake Ontario in 2017.

Cuomo has repeatedly denied all these accusations and said he looks forward to the time when he can tell his side of the story.