3 Things We Don't Know About the Future of the Pandemic

The dark tunnel of the coronavirus pandemic contains more unknowns than knowns.

The modeling predicting dire circumstances for hospitalizations, leading to the Navy hospital ship USNS Comfort steaming into New York City, did not come to pass.

Nursing home deaths were an early focus in Washington state, something Governor Andrew Cuomo said was a deep concern to him in March. And yet, more than 5,000 people have died in nursing homes, and policies like discharging COVID-19 positive patients back to nursing homes and allowing asymptomatic staff to continue working, have been subsequently reversed.

There is still a lot we don’t know about what will happen in the coming weeks and months, like how the virus will shape the summer, the economy and government spending.

With parts of upstate New York beginning to open back up, and two more regions likely this week after two months, it’s worth looking at what we still don’t known. Here are three of them.

Some were hopeful for a “V” shaped recovery — a sharp drop in economic activity followed by a quick spike upward. In other words, the recovery would be swift.

But stuffing the effects of the pandemic back into a bottle could be easier said than done.

Economic activity virtually came to a standstill in April, with sales tax revenue dropping in New York by more than 24 percent over the same period last year. Nationally the unemployment rate is at 14.7 percent, and there’s reason to believe it will get even higher by June.

On the plus side, borrowing is easier than ever: Interest rates are at rock bottom, giving both governments and large companies a free hand to borrow and stay liquid. This isn’t necessarily the case for small businesses, firms that were already teetering or local governments that had faced cash crunches before the crises hit.

We don’t know what shape the recovery will take, or how long it will be. That makes government budgeting all the harder for setting revenue and spending projections for the coming years. 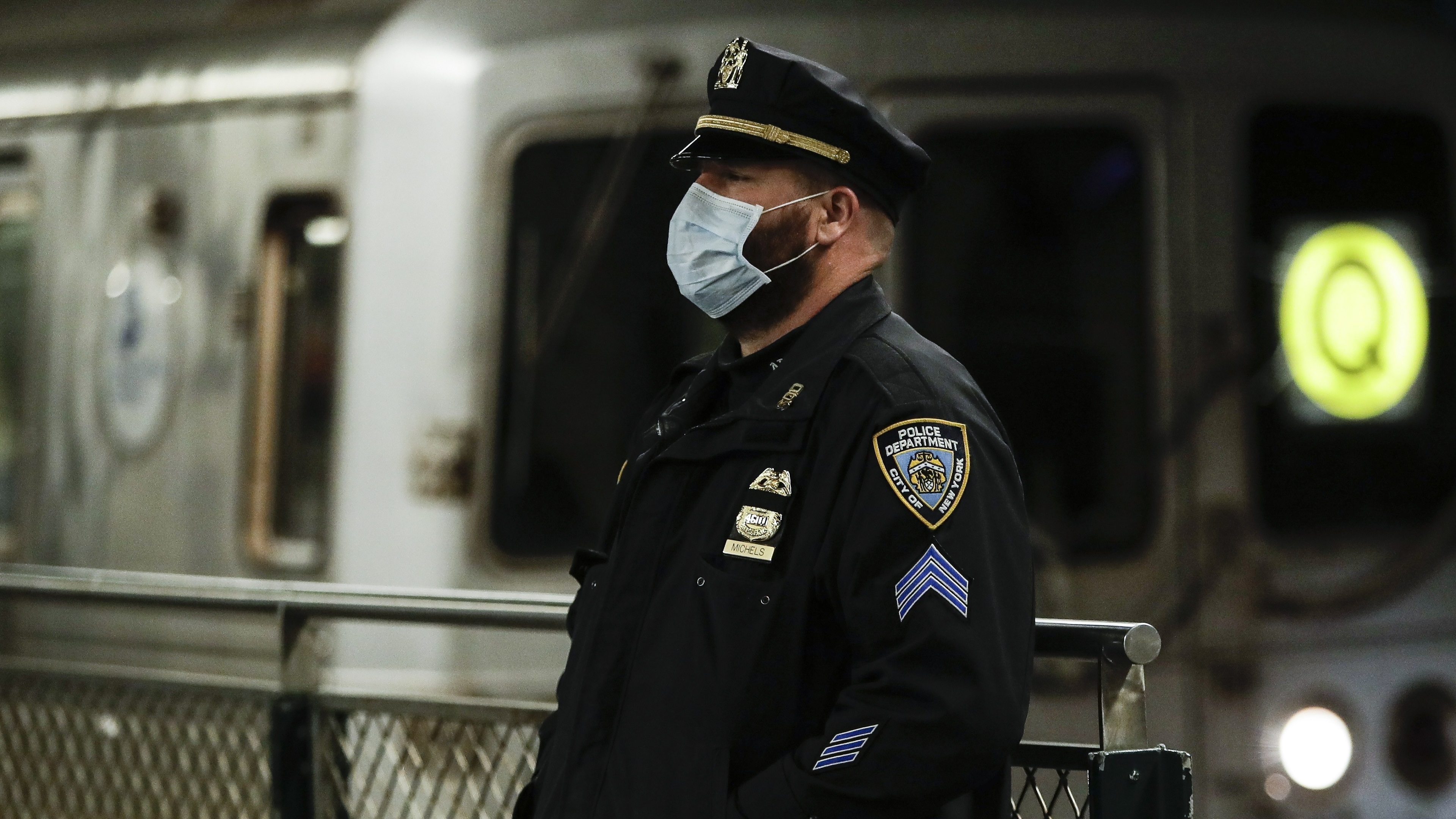 A lot of the planning is informed by the “second wave” concerns of COVID-19 — the idea the virus will have subsided in the summer only to make a roaring comeback in the fall.

This is based almost entirely on the experience of the 1919 influenza pandemic, when a second wave killed even more people than the first.

At the moment, we don’t know enough about how COVID-19 works to suggest a second wave comes in the fall or when social distancing guidelines begin to fall by the wayside. An autumnal outbreak could actually come again in the summer when economies begin to open back up. 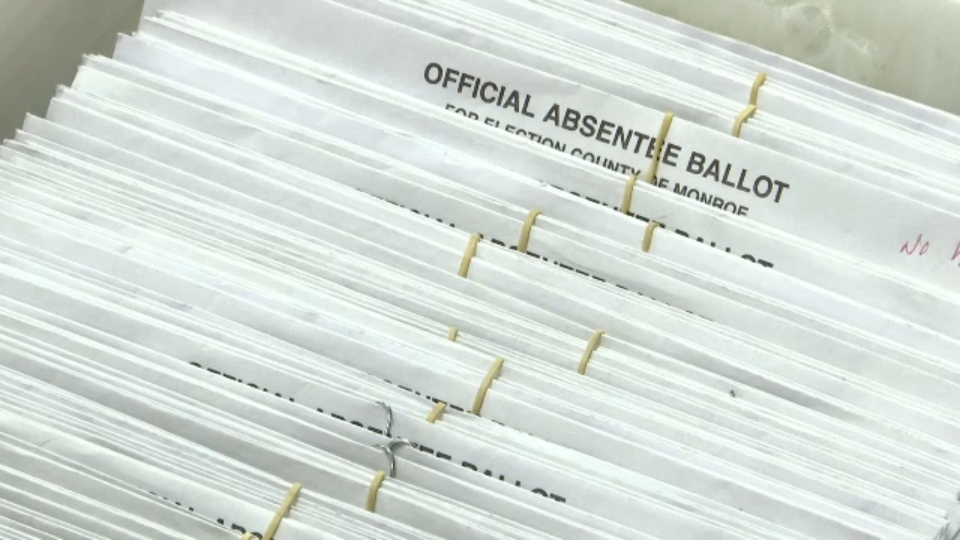 3) How will voting work?

On average, less than 4 percent of all ballots cast each year are by absentee. The ballots are applied for by people who have a list of narrowed exemptions, the ballots are mailed back, and must be postmarked by Election Day to count.

The ballots aren’t opened until after Election Day and added to official totals.

What happens when that percentage grows to 5 percent of all votes cast? 10 percent? 20?

No one really knows if local boards of elections are prepared to handle what could be a wave of absentee ballots in June and, potentially, in November.

The June 23 primaries will offer something of a test run for the state as all eligible voters will be mailed applications for absentee ballots.

The expense of this aside, the possibility for legal challenges is ripe and the tightrope being walked for it to be done right will be without a net. What if voters are missed? What if ballots are lost?

It is also possible election results just won’t be known for days, or even weeks.

Absentee ballots in close elections are scrutinized by election lawyers. Now imagine that on a far bigger scale.