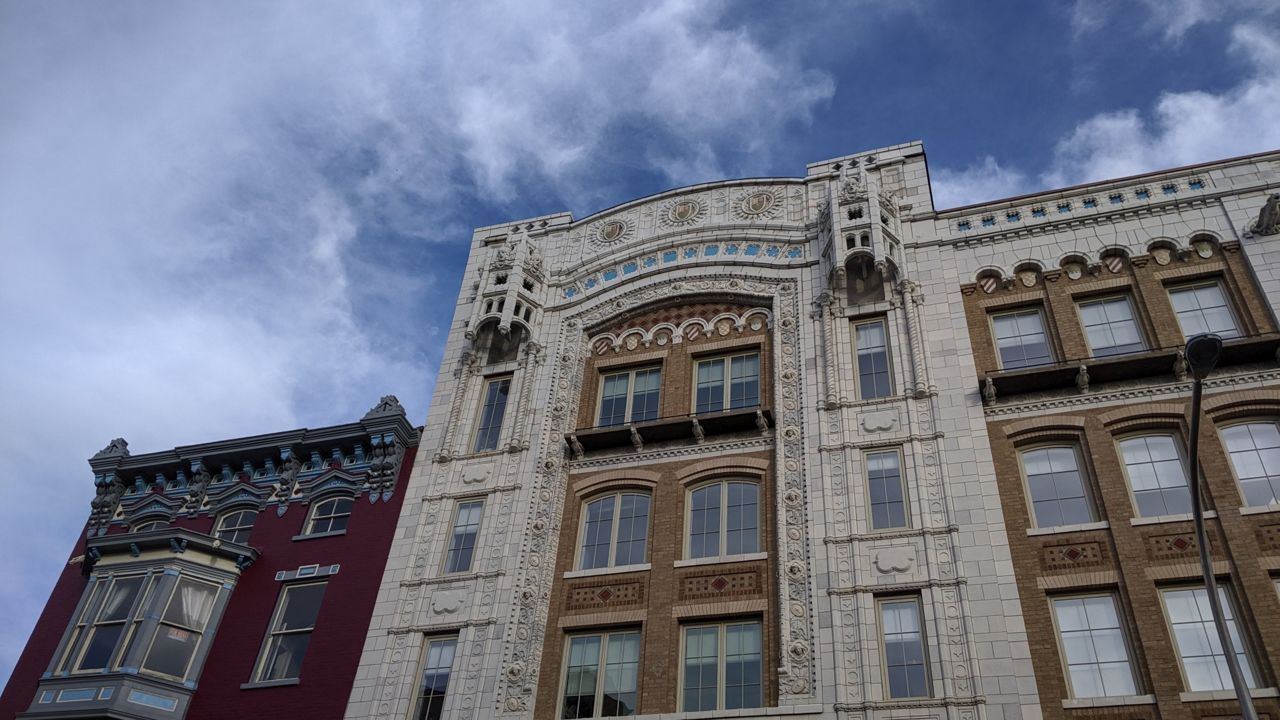 Thirteen upstate New York theaters that have similar histories, including Shea’s in Buffalo, the Palace in Albany and the Bardavon in Poughkeepsie, and have rebranded themselves “Alive Downtowns!," are seeking state money for general operating funds.

The group was formerly known as the Upstate Theater Coalition.

According to Philip Morris, the CEO of Proctors Collaborative, these theaters act as an economic “archipelago” and are the “backbone” of upstate New York’s downtowns.

“Sales tax revenue is driven by us,” said Morris. “Can we get our state annual allotment that allows us to breathe?”

The coalition is seeking $20 million in state support out of a state budget of about $220 billion.

“Just like zoos and aquariums, even public television, have combined across the state to say to state government that they are critical, we find that we, similarly, have a story that makes us critical,” Morris told Capital Tonight.

The thirteen theaters have a shared provenance — each opening about 100 years ago as movie houses, shuttering in the 1950s, reopening in the 1970s and then raising money in the 1990s to create full performing arts centers.

They also shared a similar fate during the COVID-19 pandemic.