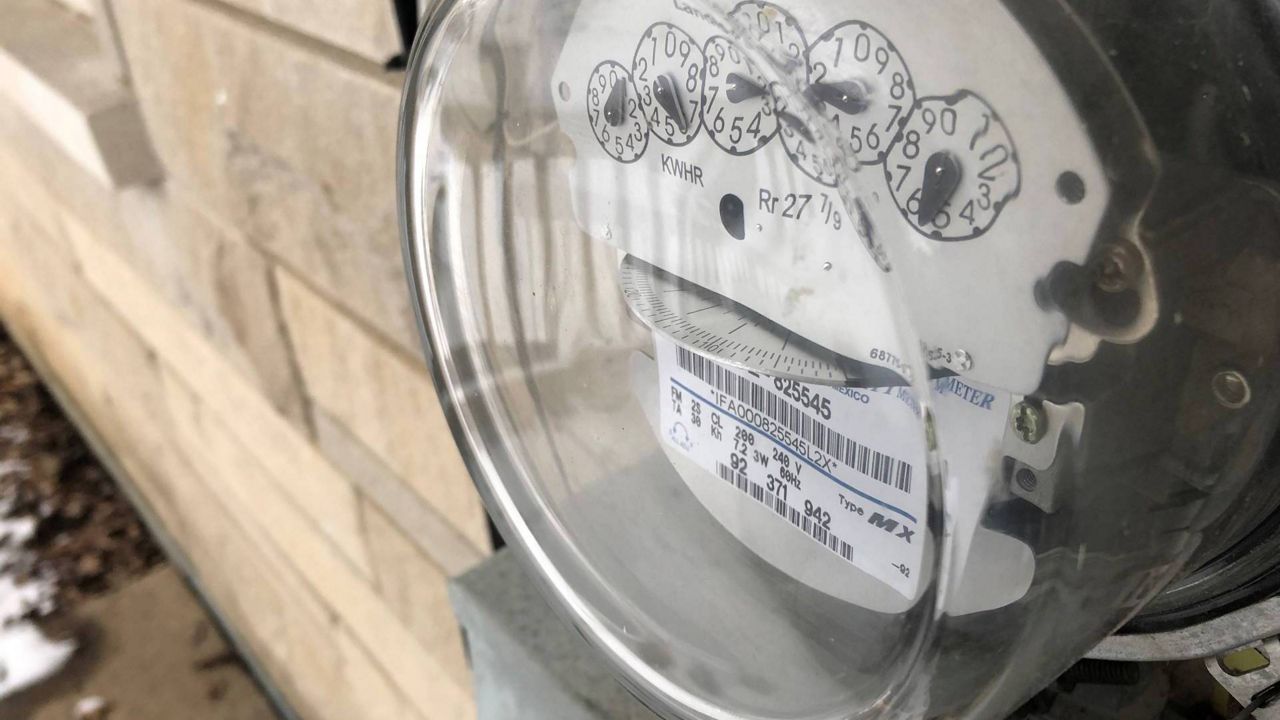 Hochul pushes back on criticism about gas appliance proposal

BUFFALO, N.Y. — Even as she was delivering good news for three communities — $10 million awarded to the city of Dunkirk and $4.5 million each to the villages of Lancaster and Wellsville for downtown revitalization projects — Gov. Kathy Hochul was aware many of the Western New Yorkers at her event Monday were likely still thinking about what happened in Orchard Park the day before.

"I was proud to be there," she said. "I was proud to see the energy in that stadium, the love of the Buffalo Bills. Win or lose, they are beloved by all. They're an inspiration."

The Buffalo Bills fell short of their goal to win the Super Bowl, but they did get another step closer to a new stadium and another three-decade commitment to the region. One of the final documents needed to finish the deal, a community benefits agreement, is finished.

It includes commitments to minority and women-owned businesses for constructions and concessions as well as millions in resource the team will reinvest in the area.

"We're almost in the end zone here," Hochul said. "We've come a long way. There's just a few technical details that need to be worked out but for anybody who ever questioned whether this would get done. The Buffalo Bills have a beautiful new stadium in just a couple of years."

The governor also pushed back on criticism about her proposal to transition New York from fossil fuel-based home appliances to electric in phases over the next 12 years as part of the state's goal to significantly reduce carbon emissions.

"I know it's a concern because a lot of people are misrepresenting what this is all about," she said.

While the details have yet to be fleshed out publicly, Hochul reiterated the plan would not apply to gas stoves. She also vowed that the state would help with conversion costs through rebates and consider exemptions for industries that need them.

"I want everybody to know that we're going to be very reasonable about this," Hochul said. "I know it's dramatic in it's scope and people seize on one part and everybody has to get rid of their gas stove tomorrow and oh my god. I'd like to deal in the truth here because a lot of that isn't getting out."

Despite stipulations that will require conversions when things like furnaces in homes need to be replaced in the coming years, the governor says the main focus of the plan is on new buildings. She said it will ultimately lead to lower energy costs for New Yorkers as well.