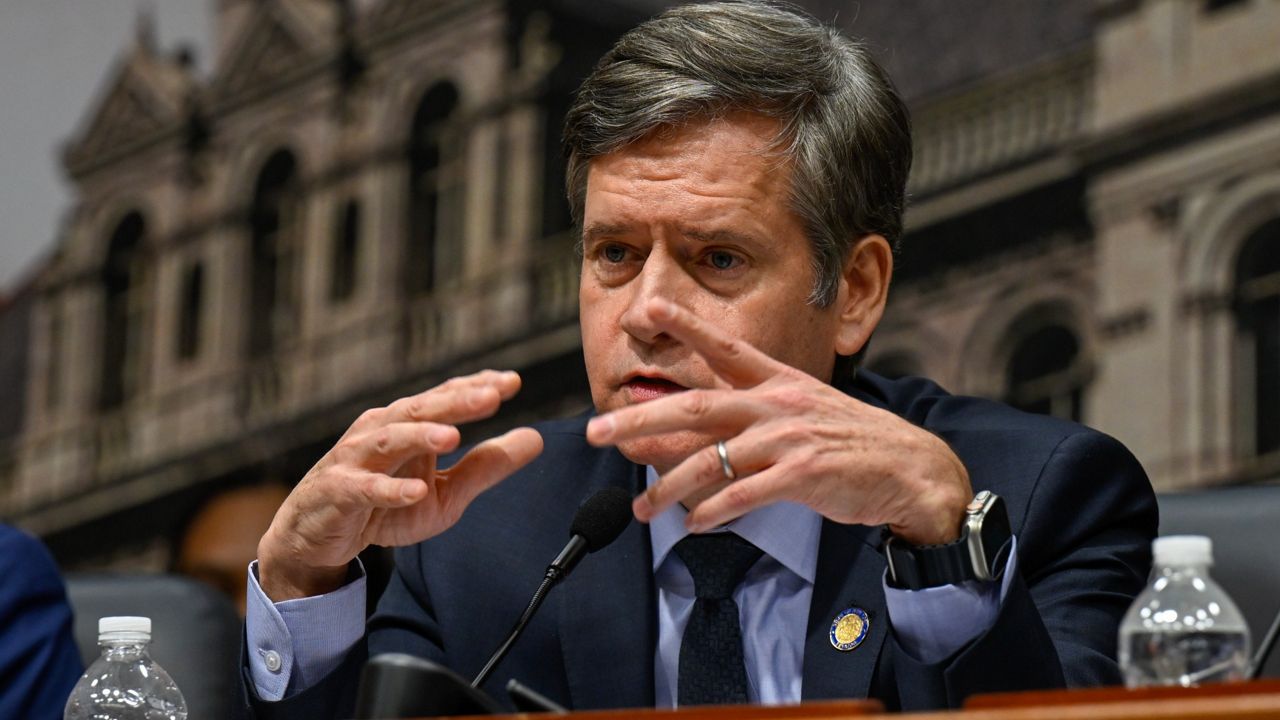 Sen. Brad Hoylman-Sigal: Voting for Janet DiFiore for NY chief judge was a mistake in hindsight

DiFiore was confirmed unanimously for the position in 2016.

“Part of the issue is…we are in a different political climate,” Hoylman-Sigal explained. “And context is everything here.”

The Senate Judiciary Committee voted down the nomination of Justice Hector LaSalle on Wednesday, 10-9.

To underscore his point, Hoylman-Sigal referenced a series of cases decided by the U.S. Supreme Court that he claims have rolled back civil rights and gay rights. The senator also said he was concerned about divisions in the state’s Court of Appeals, New York’s highest court.

“If we knew what we know now about the previous chief judge, well, I don’t think we’d be voting for her. And we certainly don’t want to make that mistake again,” he said.

When asked explicitly if he was saying his vote in favor of DiFiore was a mistake, the Manhattan Democrat said yes.

“I think it was, in hindsight,” he stated.

Hoylman-Sigal also pointed out that when DiFiore was confirmed in 2016, the Senate Democrats were in the minority in the chamber. Now, Democrats are in the majority, and have a different “responsibility."

“We could control the hearing. We could ask the questions. We were able to seek the answers we needed to make a decision,” he said.

Hoylman-Sigal also clarified a statement he made earlier on Thursday about not supporting future judicial candidates who seek the Conservative Party line in elections.

However, he urged his colleagues to read the Conservative Party platform, which he described as anti-LGBTQ and anti-woman.

If Gov. Kathy Hochul decides to file suit against the state Senate on the basis that she believes her nominee is required to get a full Senate vote, Hoylman-Sigal said the Senate would prepare a legal response that is both “appropriate and strong."

But he hopes it doesn’t come to that.

“I think a lawsuit against the Senate on this issue would just be a distraction that none of us need at this point, and it would be a waste of taxpayer money,” he said. “And there’s so much in the governor’s agenda that she laid forth in her State of the State that we want to support.”