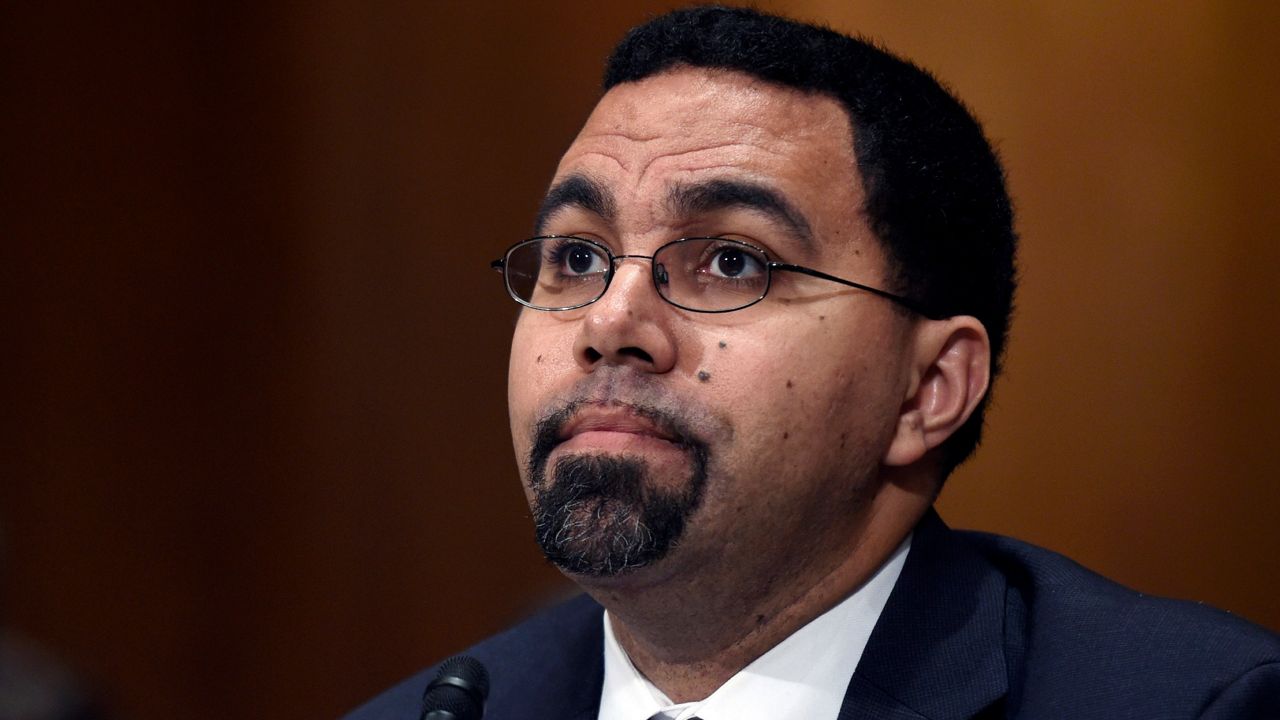 The new SUNY chancellor is a familiar name to education advocates in New York. Dr. John King is the state’s former education commissioner whose tenure aligned with the tumultuous rollout of the Common Core and teacher evaluations (APPR). Between 2016 and 2017, he served as secretary of education under President Barack Obama.

When asked why he decided to return to New York after experiencing the state’s rough and tumble politics firsthand, he replied he’s used to the fight.

“There’s always politics in education and every other public policy area, and during that period of time, there was lots of politics around the efforts to raise standards for teaching and learning,” King told Capital Tonight.

King appears to be onboard with Gov. Kathy Hochul’s State of the State proposal to return to a so-called “predictable” tuition scheme in which she wants to raise tuition 3% every year for five consecutive years.

King stated that the tuition hike would only affect families that earn over $125,000 per year.

“I think it’s the right direction,” he said.

Hochul has also proposed a 6% increase in tuition at the state’s flagship “university centers” in Albany, Binghamton, Buffalo and Stony Brook.

While some lawmakers are critical of differential tuition, King explained he is supportive of the idea because the “the four university centers, they are providing a different set of services and experiences.”

It would work in tandem with what he called “a cascading admissions” pilot.

“If a student applies to Buffalo, or Stony Brook, (and) doesn’t get in, they may not know about some of the other campuses that aren’t as visible,” King said. “But there might be a great program for them at one of those campuses. So, we’re going to reach out to them affirmatively and say, ‘You didn’t get in here, but here’s another program at a different campus that might be a great place for you.'"