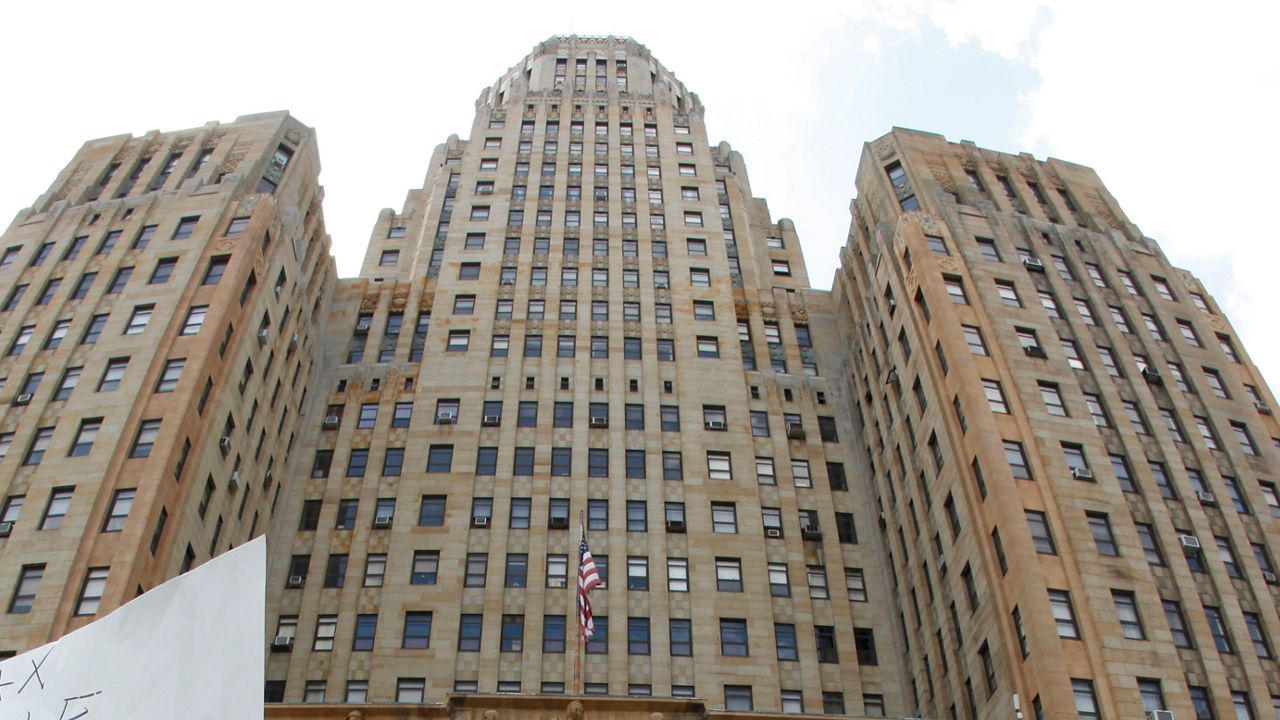 Buffalo says it needs money to take on migrants from NYC

BUFFALO, N.Y. -- With conflicts and instability in countries all around the world right now, refugee and immigrant resettlement agencies in Buffalo are already busy.

Jennifer Rizzo-Choi is the executive director of the International Institute, one of five organizations in the region that comprise the Refugee Partnership.

"There's a lot of movement," she said. "There's a lot of people moving and seeking safety and shelter and it's been busy for organizations like ours on the ground level. We're getting more clients. We're trying to help people with immediate needs like housing and food."

Rizzo-Choi said the organizations are aware they could be getting even busier soon. She said they've held regular meetings to prepare for a potential influx of migrants from New York City, including an action plan and draft budget.

"Not surprised to see this conversation continuing that people who went to New York City aren't able to stay there and that they're considering moving people to other upstate cities," she said.

New York City is currently dealing with an influx of tens of thousands of migrants, many sent from states with Republican leadership. Mayor Eric Adams in a New York Post article this weekend did float the idea of transferring some of them to other cities in the state.

Adams suggested, if done right, it could even potentially be a boon to many of those cities that have dealt with population decline. Rizzo-Choi said the immigrant and refugee population in Buffalo has improved the city.

"It's helped to increase our population growth," she said. "It's reversed the decline that we saw in our community. It's brought in so much diversity. It's put people into jobs that were once vacant. It's revitalizing the housing on the west side and east side."

However, with this particular population of migrants, Rizzo-Choi said they won't be able to immediately contribute to the community in the same way because they won't have legal status.

Buffalo Mayor Byron Brown said he understands Adams' situation and believes his counterpart is trying to start a public conversation about the lack of state and federal resources. Without the same resources, he doesn't believe any community could deal with a sudden influx.

He said with money, the "City of Good Neighbors" would welcome new people.

"The city of Buffalo is absolutely not prepared for this," he said. "We have not had any conversations with the state or federal government at this point."

Rizzo-Choi said there also needs to be consideration to the migrants who have already had to pick up and restart their lives several times.