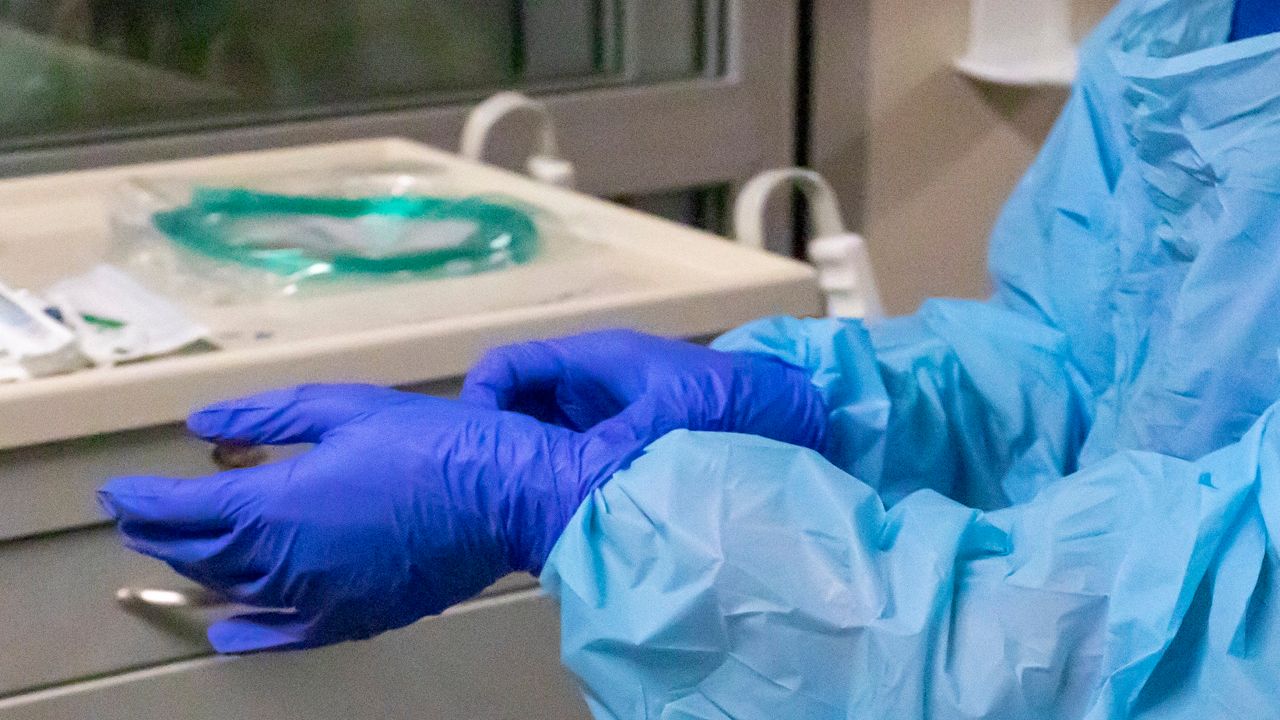 BUFFALO, N.Y. — The practice of subcontracting traveling nurses from staffing agencies is not a new one for hospitals and nursing homes in New York.

However, it exploded during the COVID-19 pandemic. According to the governor's office, agency usage at some hospitals is five times greater than pre-pandemic. 1199SEIU Senior Policy Analyst Dennis Short said it's a troubling trend.

"You really want nurses who are directly employed by hospitals working in hospitals so they know the procedures, they know their co-workers, they're part of a larger care team," Short said.

He said due to pandemic demand, agencies were able to charge much higher rates than they had in the past and it's become a vicious cycle.

"The rates were so high that what we found was that you've got nurses who were leaving the facility and taking a job as a traveling nurse, and then the traveling nurse companies have essentially created the hole that a hospital now has to fill," Short said.

In many cases, it's created a scenario where full-time union nurses are working side-by-side with non-union sub-contractors. Short said it can impact quality of care.

"It certainly undermines morale," he said. "One of the challenges that nurses will talk about is that these traveling nurses are able to kind of pick and choose schedules, they're able to pick and choose shifts and it does create discord sometimes in the hospital."

"The pay is one part but it's also really these nurses are unfamiliar with the hospital and the procedures of the hospital, so they're having to really help to get them up to speed so it's the continuity piece as well," Bea Grause, Healthcare Association of New York State CEO, said.

Gov. Kathy Hochul plans to introduce legislation requiring staffing agencies to register and report information about their contracts and operations, the details of which have been largely unknown to this point. Her office plans to use that data to try to address the proliferation of traveling nurses.

Grause said while members were hoping for some immediate relief this year, the proposal is a good starting point.

"We want to make sure that there's no net reduction in available nurses for our hospitals," she said. "We're in a national workforce shortage and making sure that our hospitals have access to qualified nurses is critically important."