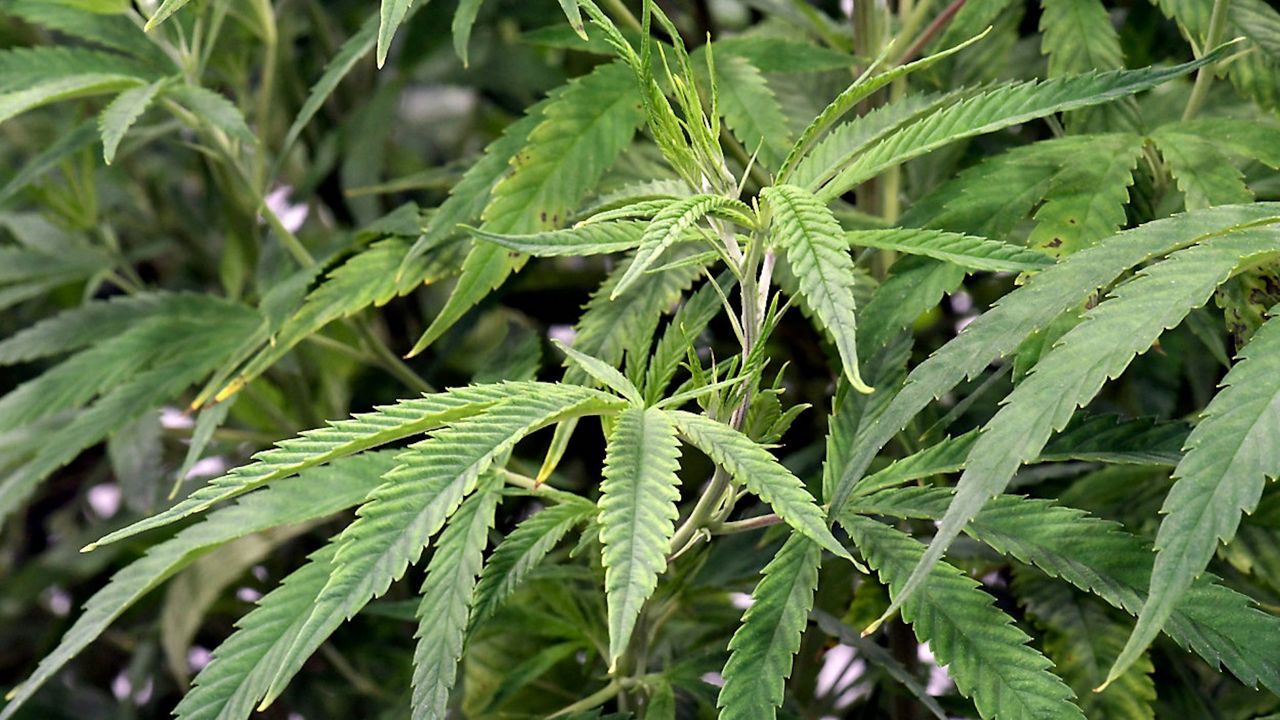 However, a lawsuit is currently holding up the state Office of Cannabis Management from approving locations in five regions of the state, including Brooklyn and Western New York.

"There are people who have put in licenses who I believe are completely qualified and eligible and I believe that they have found locations," Assembly Majority Leader Crystal Peoples-Stokes, D-Buffalo, said.

Peoples-Stokes said after years of championing recreational marijuana, she's frustrated with the delay in her home district in Buffalo.

"We would like to see it go faster, but no one ever anticipated that we would necessarily be sued to stop you dead in your tracks because someone wants access to a license that doesn't even live here," she said.

The state is currently waiting for a federal judge to decide whether to remove the injunction for all regions but the Finger Lakes, which was the first choice of applicant Variscite NY One. The Michigan-based company brought the suit after the state denied it a license in this first round.

"If Buffalo comes off the judicial case then I will make it my business to lobby the Office of Cannabis Management to ensure the locations in Buffalo and Western New York, as well as Brooklyn, get considered for licenses first before we do any more in Manhattan," Peoples-Stokes said.

She said if OCM approves a license for a Buffalo location later this month, she believes a store could be up and running by February.

"I've actually been invited to the other ribbon cuttings. It's just that I don't live in New York City and I can't always be there,” Peoples-Stokes said. “I have to live and work in my district as well but when they cut a ribbon in Buffalo, I will be there.”

Meanwhile, she said her office, OCM and the AG's office are all working on enforcement legislation. Peoples-Stokes said as legal shops open up, the state needs to develop a better way to shut down stores selling cannabis illegally or in the so-called gray market.

She expects legislation addressing the issue to be introduced in the next several weeks.