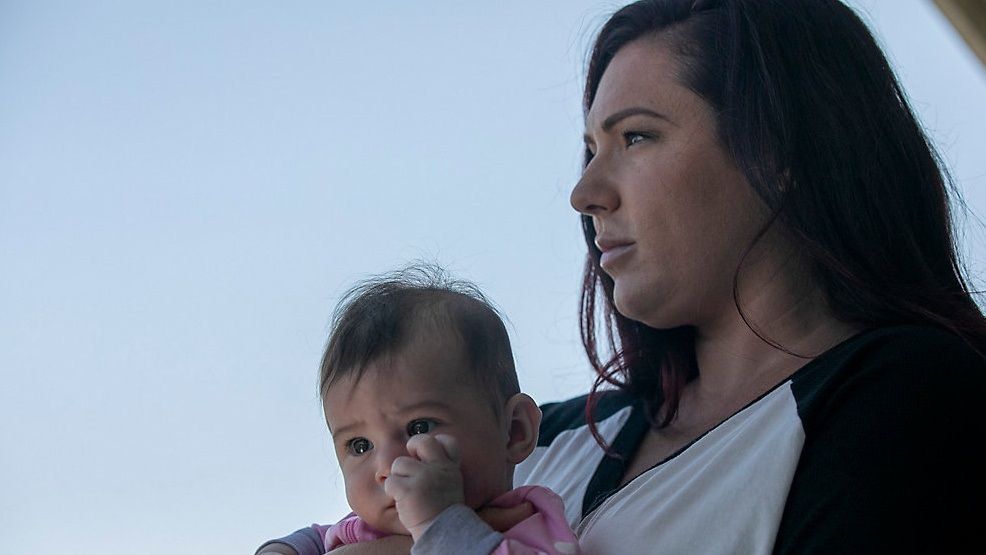 The tax credit payments would be quarterly for people who make $25,000 or less or $50,000 or less for couples filing jointly. (Spectrum News 1 file)

A bill to create the New York State Working Families Tax Credit would increase the state child tax credit program to $1,500 per child up from $500, and expand eligibility to children under age 4 and families making the lowest income levels. Families would be paid quarterly to help with utilities, food, clothing and other expenses, especially in this period of high inflation.

"We want this to be policy moving forward," said Sen. Andrew Gounardes, a Democrat from Brooklyn. "There is no reason why any child should have to live in poverty."

Single taxpayers who make an adjusted gross income of $25,000 or less, or couples making $50,000 or less who file a joint return, would be eligible for the benefit. It would begin starting with 2023 tax returns filed in 2024. The state Department of Taxation and Finance would assess a family's eligibility for the credit through income filings from their annual tax returns. Payments would be quarterly and automatic, and would not require separate application.

It's a conversation picking up in earnest after the state Comptroller Tom DiNapoli's office released a report Thursday showing nearly 14% of New Yorkers, or 2.7 million people in the state, live in poverty. That's above the national average of 12.8%.

It's even higher for children in New York with 18.5% living below the poverty line, exacerbated by the COVID-19 pandemic, according to the report. The federal child tax credit program expanded under the American Rescue Plan has expired.

Gounardes, who chairs the Senate Budget and Revenue Committee, sponsors the legislation, which would merge the existing Child Tax Credit and Earned Income Tax Credit programs. The proposal would cost an additional $2 billion for a total of $4 billion.

It's the senator's top priority for the next state budget. He'll be pushing Gov. Kathy Hochul to include it in the final spending plan due April 1.

"We want to now go all the way and do this the right way and do it based on a model that we know is proven to help reduce childhood poverty," he said.

The state is flush with cash for now, but has an uncertain financial outlook over the next several years. New York's budget is expected to have a $6 billion budget gap by 2027 following hardships from COVID pandemic and federal aid running out.

Hochul vetoed dozens of bipartisan-backed bills this month to commence various statewide studies, task forces and groups she says needs to be reserved for next year's negotiations. It leaves many things hanging in the balance for approaching budget talks already heating up before they officially begin next month.

Legislative leaders and the governor will decide which of the many ideas should be included in the final spending plan, but that depends on balancing state needs and anticipating economic uncertainties.

But Gounardes is confident the governor and his legislative colleagues will join the fight to fund the program in the budget. Republican lawmakers are in the early stages of reviewing the Democrats' budget proposal, but some suggested Thursday they'd be open to supporting the tax credit expansion.

The senator estimates the Working Families Tax Credit will result in a 13.4% reduction in New York children under the age of 18 living in poverty, with a 19.6% reduction for those under 18 living in deep poverty.

"When we are able to reduce poverty amongst children by up to 20%, $2 billion does not seem like a lot to spend in order to get to that incredibly laudable goal," Gounardes said.