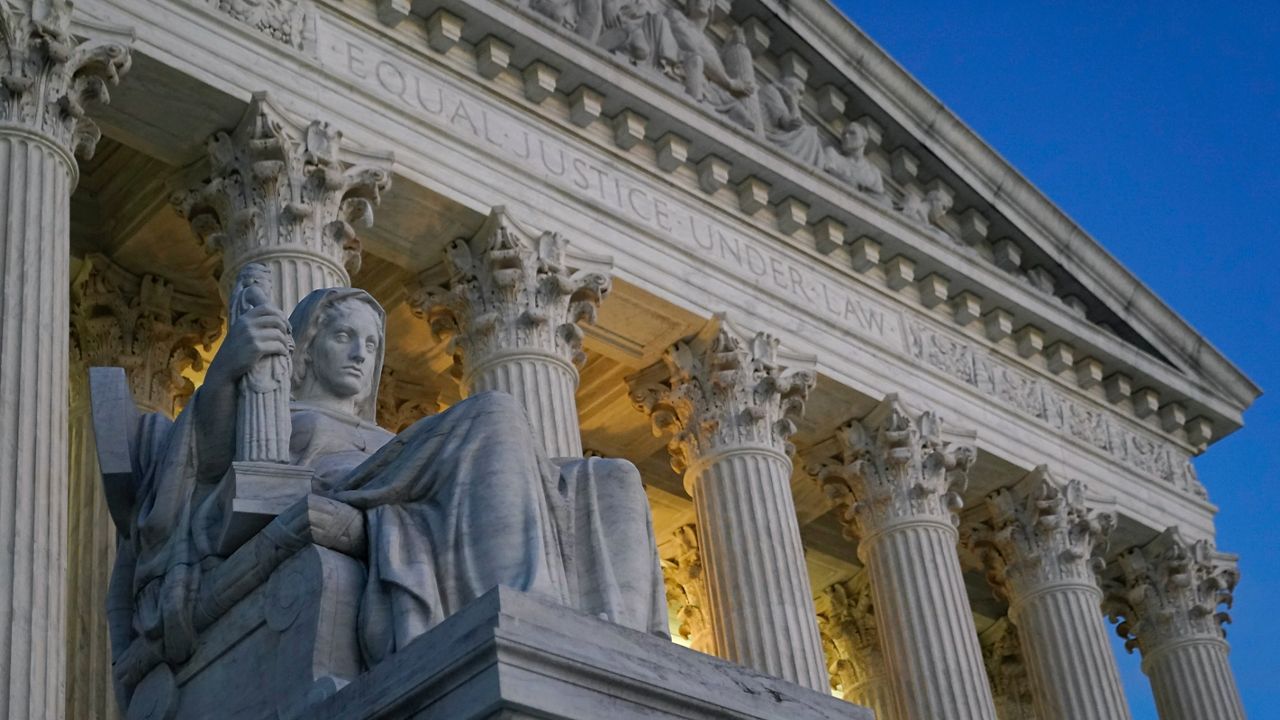 Supreme Court case could have major implications for anti-discrimination laws

Earlier this week, the Supreme Court heard oral arguments in a case of a Colorado website developer who is refusing to offer their services to gay couples because she argues it violates her religious beliefs.

Christopher Riano, chair of the LGBTQ Law Section at the New York State Bar Association, told Capital Tonight that there is “no question that any law that protects a community that’s within the anti-discrimination spectrum could be affected by this case.”

The case, 303 Creative LLC v. Elenis, involves Lorie Smith, owner of a graphic design firm, who wanted to expand her business to offer wedding websites but did not want to design websites for same-sex couples as it goes against her religious beliefs. Colorado law prohibits a business that is open to the public from discriminating against people for their sexual orientation among other characteristics. Smith challenged the law, and the case has worked its way to the Supreme Court.

The New York State Bar Association submitted an amicus brief in support of the respondents in the Elenis case, arguing that anti-discrimination laws have historical roots to 16th Century English common law and that the court “would not tolerate a business owner proclaiming in the name of free speech or free expression that its business is open to whites only. Nor should it tolerate a business owner communicating to the public that only one man and one woman may use its wedding services.”