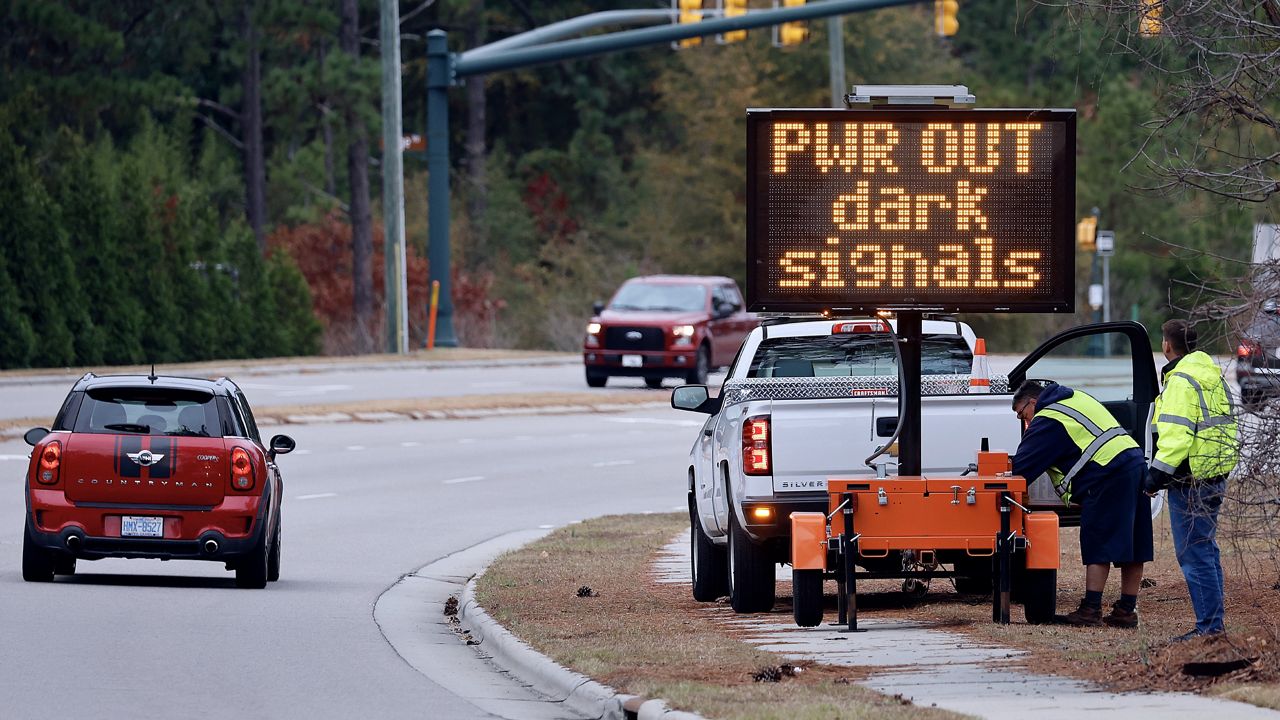 BUFFALO, N.Y. -- Tens of thousands of people have been in the dark for days in Moore County, North Carolina — the result of two substations damaged over the weekend by gunfire.

Investigators believe the attacks were intentional and targeted. David Flynn, the head of Phillips Lytle's Energy and Environmental Practice, agrees.

"It's very disconcerting and I think it's evidence of the fact that the power grid was built and laid out decades ago in many instances when concerns like this didn't really exist," Flynn said.

He said the impact in North Carolina, a large number of consumers taken offline, is the most obvious. However, he said if a terrorist were to target infrastructure attached to a water treatment plant, chemical plant or refinery for instance, it could be even more devastating.

"Where if you had a sudden and catastrophic loss of electricity, you could have additional problems above and beyond just not having electricity," Flynn said.

The attorney said since Sept. 11, 2001, the United States and New York have taken actions to harden the system against things like explosives or aerial attacks, but he believes this recent attack will force it to look at other threats to the grid, including high-powered firearms.

"Right now, if you take out the right two transformers, you could take out, say, half of the city of Buffalo. If you decentralize that and you have more of a microgrid type setup, you can isolate the harm that would result from taking out a particular sub-station or a group of transformers," he said.

The good news, Flynn said, is New York is already in the process of considering major changes to the grid in an effort to become less dependent on fossil fuels, including transitioning to electric to heat buildings.

"I think we'd be foolish if we were looking at modernize the system to basically facilitate the electrification of our buildings and basically our economy and not at the same time look for those opportunities that would allow us to be less concerned about these security issues and have more resiliency in the system as well," he said.