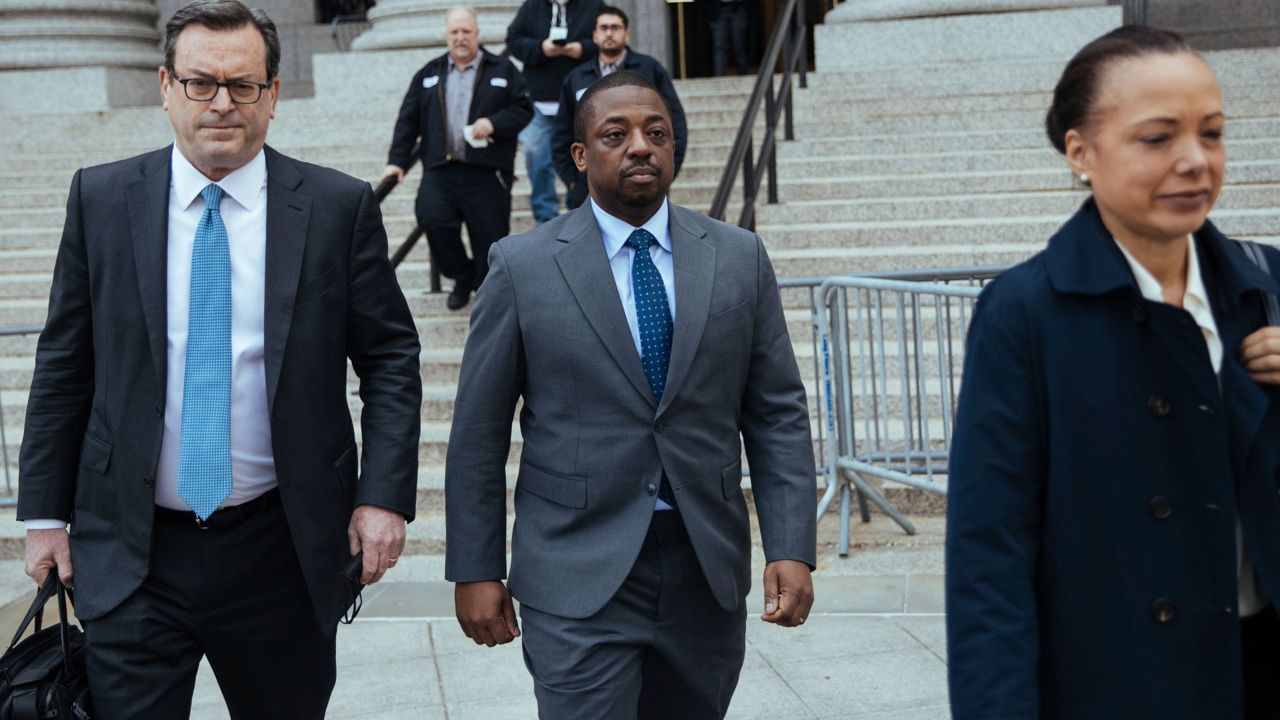 BUFFALO, N.Y. -- In April, federal prosecutors charged then-New York Lt. Gov. Brian Benjamin with charges related to an alleged bribery scheme dating back to his time as a state senator and during an unsuccessful run for New York City comptroller.

However, a federal judge on Monday threw out three of those counts, including bribery and fraud.

"The law just made it clear that if the government is going to bring those charges, you have to come to court with the proof," attorney John Elmore said.

Elmore said while the evidence suggested Benjamin took campaign contiributions from a real estate developer then allocated $50,000 to the developer's non-profit organizations, the judge said the indictment fails to allege an "explicit quid pro quo."

"That means a deal has to be made up front," Elmore said. "You make me a campaign contribution of 'X' amount of dollars. In exchange for that, I will use my influence as a politician to give you a benefit."

Attorney Steven Cohen, of HoganWillig, believes there's sound reasoning from the judge for the dismissals, but said it's unusual nonetheless.

"It's very rare to have an indictment dismissed pre-trial. Very, very rare indeed," he said.

Cohen said he has been critical in the past of federal judges allowing indictments to stand without the requisite specificity. He believes the Benjamin decision could lead to stricter scrutiny of grand jury indictments moving forward.

"I'm looking forward to seeing how the bench in general takes Judge Oetken's decision and I think it's going to be a widely cited opinion, decision, going into the future," Cohen said.

The former lieutenant governor, who resigned shortly after the indictment, still faces two other charges for falsification of records. The attorneys said those charges are still quite serious and could carry a significant sentence.

"The dismissal of the first three counts I think puts Brian Benjamin, I think, in a much stronger position to defend himself," Cohen said.

"Bribery and politicians and corruption, I think that's the root of evil and that's what the public is mainly concerned with," Elmore said.