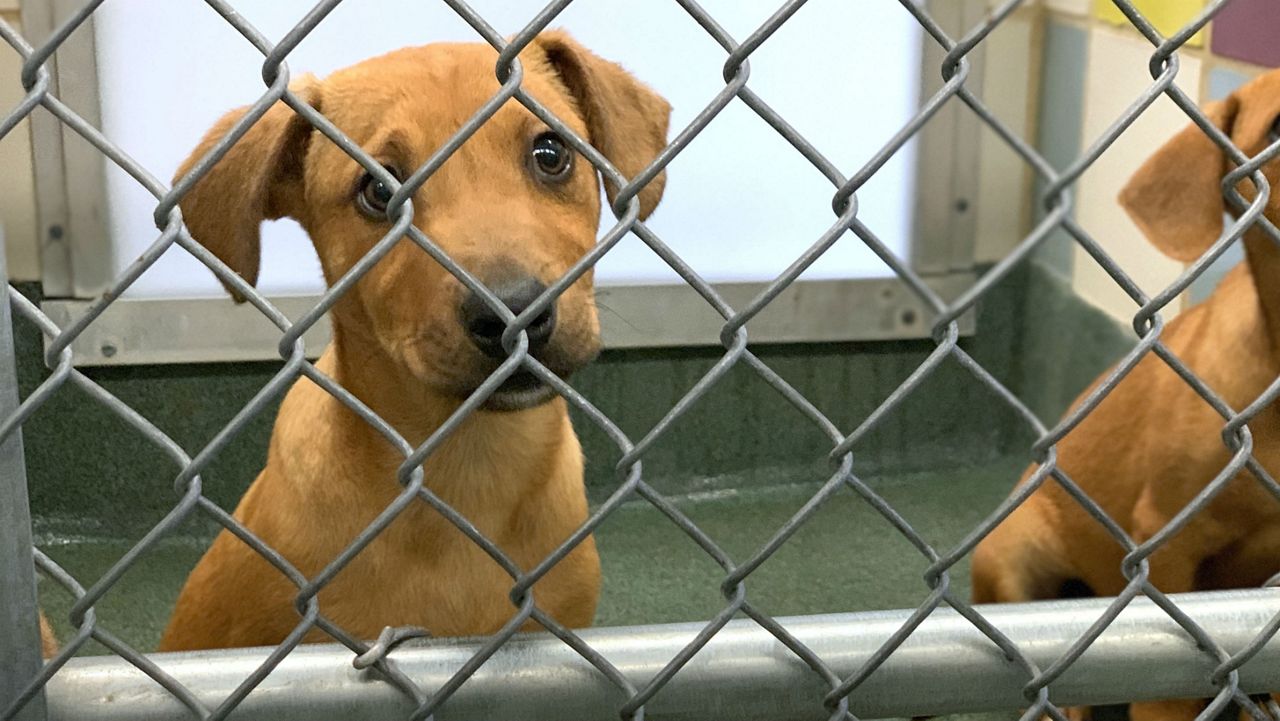 The pet industry is fighting back against New York legislation that advocates refer to as the “Puppy Mill Pipeline” bill.

The bill passed with bipartisan majorities in both chambers of the state Legislature and now awaits Gov. Kathy Hochul's signature.

According to Libby Post, executive director of the New York State Animal Protection Federation, the governor is being pressured to veto a bill that advocates argue would stop out-of-state pet breeders from shipping animals to New York state that have been raised in cruel conditions.

“What this bill would do is ban the sale of puppies, kittens and rabbits in pet stores across New York state,” Post told Capital Tonight.

Pet store owners argue that in an effort to shut down unscrupulous owners, the law will shut down law-abiding pet stores.