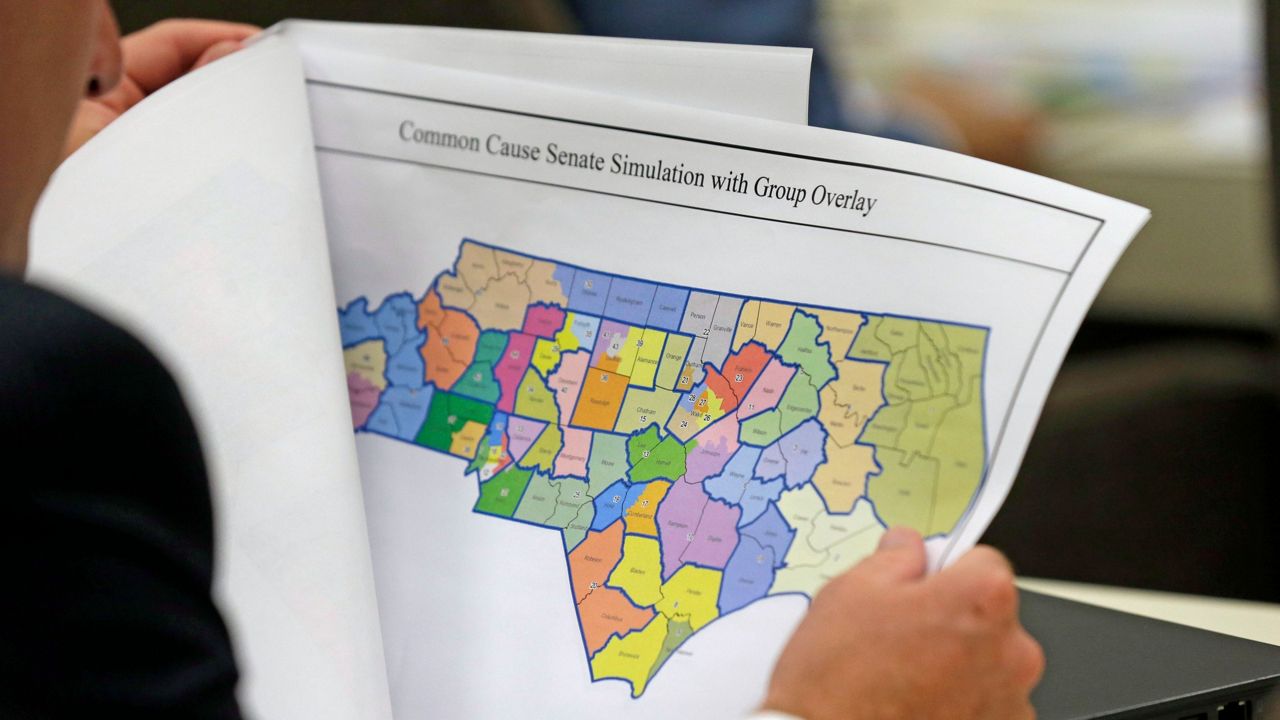 It’s possible that the Democrats in the New York State Legislature will get another shot at redistricting. It all depends on whether Republicans prevail in a court case that will be heard by the U.S. Supreme Court next week.

The Supreme Court is scheduled to hear arguments in Moore v. Harper next Wednesday. The case comes out of North Carolina where a Republican-dominated legislature passed maps that the state’s highest court decided were gerrymandered, and a violation of the constitution.

This situation may sound familiar to New Yorkers who also saw the state’s highest court reject gerrymandered maps. In New York, those maps were created by a Democratically-dominated Legislature.

Unlike the Democrats in New York though, the Republicans in North Carolina did not agree to have the maps redrawn by an independent outside expert. Instead, the North Carolina Republicans argued that the court’s ruling violated the Elections Clause of the U.S. Constitution which basically says state legislatures are totally responsible for everything having to do with congressional elections.

“There is a provision in the U.S. Constitution in Article 1 which says that the time, place and manner of elections for Congress and Senate shall be decided by the state legislatures,” Albany Law School professor Dr. Vin Bonventre told Capital Tonight.

A ruling in favor of the North Carolina GOP would mean that state legislatures would be able to do anything they wanted to when it comes to map-making.

“I will tell you one thing. If the Republicans win in this case…you know what’s going to happen? The only state courts that seem to be throwing out partisan gerrymandering are the liberal state courts — which means that those states that have Democratically-controlled legislatures all of a sudden now, like in New York, they would be able to do anything,” Bonventre said.

Jeffrey Wice, an adjunct professor of law and senior fellow at the NY Census & Redistricting Institute at New York Law School, agrees with Bonventre about the ruling.

“If the Supreme Court supports the North Carolina Republicans’ decision that there is no role for state courts to engage in reviewing congressional redistricting plans, we could see an open season, with both Republican and Democratic legislators revisiting congressional plans where state courts might have invalidated them, including in New York,” Wice explained.

However, if the North Carolina Republicans prevail in the nation’s highest court, Democrats in New York may get another shot at drawing congressional lines.

“[New York] Democrats could introduce a clean congressional bill, or (reintroduce) the one that was invalidated, and pass it and have the governor sign it,” Wice explained. “If someone sues and says, ‘you can’t do this, it’s already been invalidated’. Then, the state, in defense, can say, no, we have this decision in Moore v. Harper that says the state court cannot be involved.”

Wice was quick to point out that even if the original Democratically-drawn maps were in place on Nov. 8, Democrats still would have lost districts on Long Island and possibly in the Hudson Valley.

A ruling in Moore v. Harper is expected in the late spring or early summer.