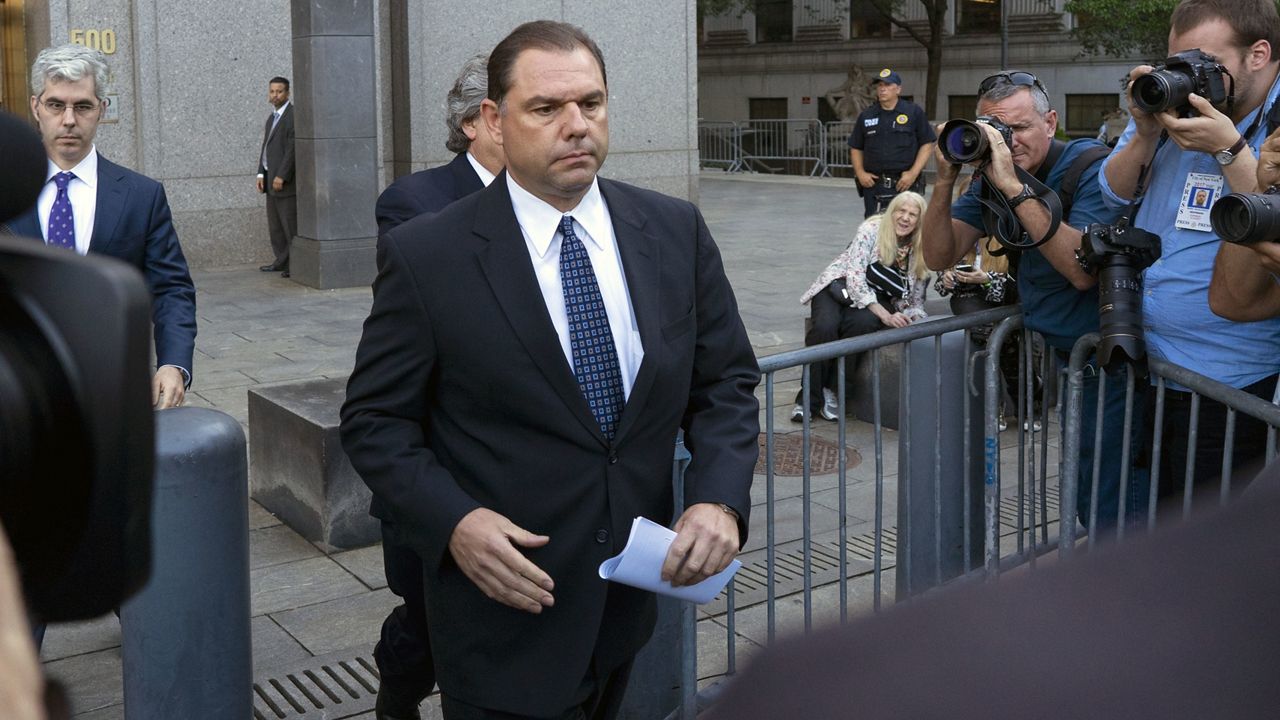 Both cases arose from the administration of former Gov. Andrew Cuomo. One involves a former top Cuomo aide, while the other stems from Cuomo’s economic development plan known as the Buffalo Billion.

The oral arguments come as the court has already in recent years taken steps to rein in the power of prosecutors in such corruption cases.

First up before the court was a case involving Joe Percoco, the former aide, who was convicted of soliciting a $35,000 bribe from a developer.

Percoco’s team argued that because he was not a formal government employee at the time - and was instead working on the Cuomo campaign - the law did not apply. Several justices appeared sympathetic to that argument, questioning where the line is drawn between corruption and legal lobbying.

"This town is full of such persons,” Justice Neil Gorsuch said. “And presidents have had kitchen cabinets since the beginning of time, and those people are often taken quite seriously in the halls of government.”

Federal prosecutors argued that even off the government payroll, Percoco still had access to some of his government trappings, like a phone and key card access.

Justice Elena Kagan, in particular, expressed concern about the potential for rigging the system.

“It's a common thing where a very high-level public official goes off the government payroll and onto the campaign payroll only to come back on again,” she said.

The second case centered on the Buffalo Billion initiative. Real estate developer Louis Ciminelli is looking to overturn his conviction for trying to rig the bidding process for redevelopment contracts.

Several justices questioned the mechanism by which prosecutors chose to pursue a conviction against Ciminelli.

Any ruling in these cases will likely come months from now.