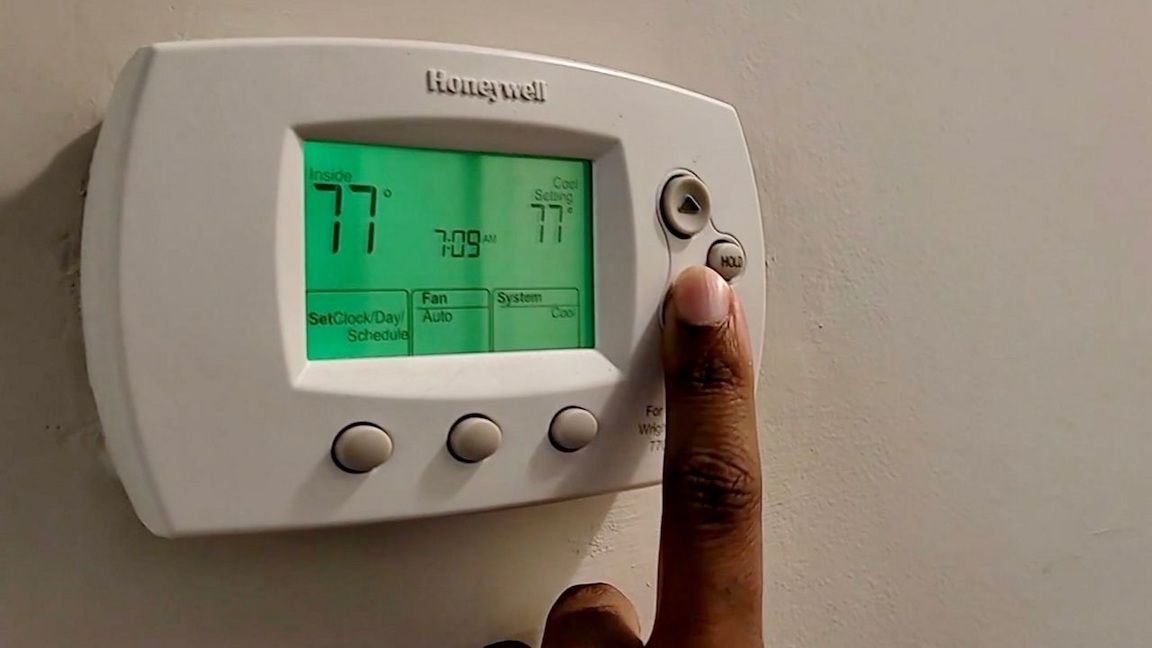 During a media briefing on Monday, the New York Independent System Operator (NYISO) stated that it expects wholesale electricity prices to sharply rise this winter, which is in line with estimates from National Grid and other utilities.

Upstate New Yorkers can expect heating bills to rise 30% or more over the next few months. Heating costs are especially volatile this year due to disruptions in the supply of oil and gas from Eastern Europe.

While many homes are currently built for oil or gas heat, new homes don’t have to be. Climate activists are pushing them not to be in order to prevent them from being locked into the fossil fuel industry’s volatility.

“(Oil company) profits right now are really, really extraordinary, and we think this is the ideal time to move away from the fossil fuel profiteers,” said Alex Beauchamp, Northeast region director for Food & Water Watch. “The best way to do that is to stop building buildings powered by fossil fuels.”

To facilitate the transition, Beauchamp is advocating for the “All-Electric Building Act” (S6843C/A8431B) sponsored by New York state Assemblymember Emily Gallagher and Sen. Brian Kavanagh. If passed, the law would require new buildings to be powered by electricity rather than fossil fuels – the idea being that electricity would be generated by renewables.

Beauchamp wrote about the bill recently in the Albany Times Union.

When it was pointed out to him that New York will need to build wind and solar capacity much more quickly than it has been, Beauchamp said that, even with the current grid, the new, all-electric buildings would be cleaner.

“But yes, of course, we need to clean up the grid, and we are fighting all the time to get the Hochul administration to approve more renewable projects and get them online faster,” Beauchamp said.

A new report cited by Beauchamp and published by Win Climate found that home owners in New York could expect to save an average of $904 a year on heating bills if the All-Electric Building Act was passed and implemented.

Beauchamp is pushing for the bill to be included in Gov. Kathy Hochul’s executive budget due in January.

“The state’s made huge progress in a number of areas in slashing emissions, but we’ve done almost nothing from the emissions that are coming from our buildings. And it’s huge,” Beauchamp said.