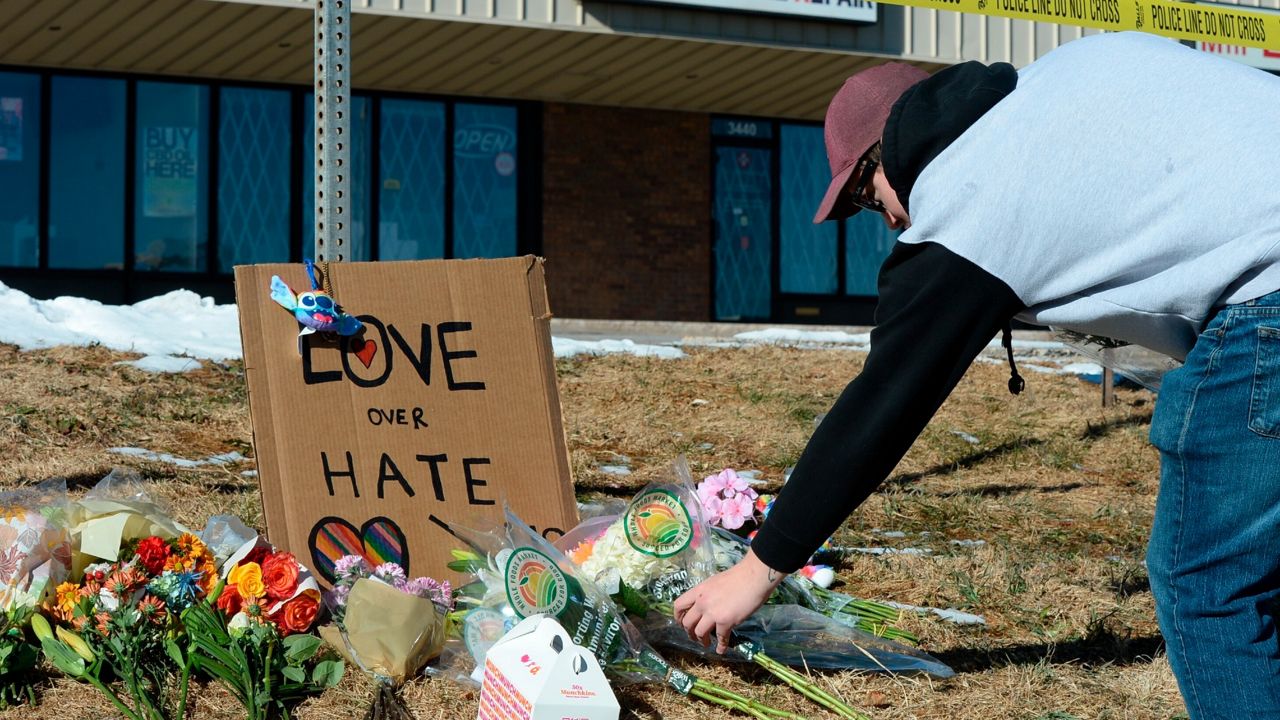 The murders in Colorado Springs at Club Q over the weekend were as unsurprising as they were horrific. The killer’s precise motives have not yet been reported, but he’s being charged with hate crimes against the LGBTQ community.

New York state Sen. Brad Hoylman, who is a member of the LGBTQ community, discussed two pertinent bills he’s carrying with Capital Tonight: One bill requires schools in the state to add LGBTQ “awareness” to the curriculum, and one which addresses transgender rights.

“Frankly, we need to do a better job in our schools teaching tolerance and acceptance of people who are different than us,” Hoylman stated. “LGBTQ history is American history.”

According to the bill language, if it passes, the law would instruct the state education commissioner and the Board of Regents to establish “curriculum or instruction for school districts in the historical treatment of lesbian, gay, bisexual, transgender and gender non-conforming individuals.”

When asked why hate speech finds such fertile ground in the minds of some Americans, Hoylman responded that there are some deep-seated notions of prejudice that can only be eliminated through education.

The second bill Hoylman discussed is the so-called “Transgender Safe Haven Act,” which he introduced in response to new laws passed in states including Alabama, in which if a parent pursues gender-affirming care for a child, the parent could be subject to criminal penalties.

If it #S8842 passes, the law would prohibit a child who has undergone lawful gender affirming care from being removed from their parents or guardians.

“It will make New York state a safe haven for transgender kids who are so often demonized on social media and elsewhere,” Hoylman explained.