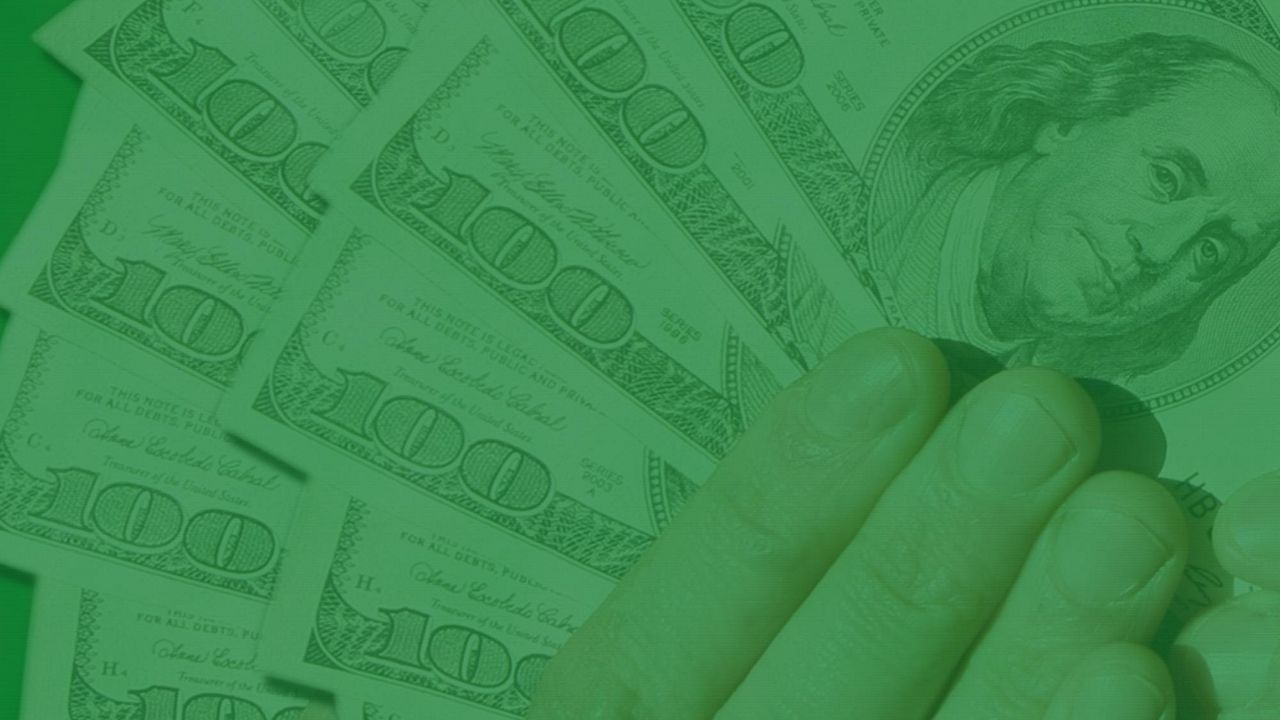 In February 2021, the New York state Department of Labor under Gov. Andrew Cuomo issued a press release lauding the roll-out of a new anti-identity theft software program called “ID.me." The sub-headline stated, “Since the start of the pandemic, New York State has prevented more than $6.4 billion in fraudulent unemployment benefits…”

A long-awaited audit of the Department of Labor’s Unemployment Insurance Program by the office of the New York state comptroller found that an estimated $11 billion was lost, primarily due to identity theft. It also reported that ID.me was implemented months too late to catch the majority of identity theft linked to unemployment insurance (UI).

Additionally, the comptroller’s audit stated that the Department of Labor (DOL) was unable to provide supporting documentation proving it had, indeed, prevented the fraudulent claims it stated it had.

From the comptroller’s press release:

“DOL was unable to provide supporting documentation on the over $36 billion in fraudulent claims the Commissioner of Labor said that it had prevented. It also could not explain to auditors why the estimated number of frauds for traditional UI claims more than tripled during SFY 2020-21, nor was it willing to provide data to auditors that would enable them to perform their own independent analysis to assess the amount of fraudulent claims.”

None of this should have happened, said Comptroller Tom DiNapoli.

“Basically, we found that…the State Department of Labor, because they had not heeded prior warnings about how outdated their system was to manage unemployment benefits, the system was overwhelmed by the impact of the COVID closedown, the huge increase in requests for unemployment benefits, and we found that in our estimate, $11 billion…was lost due to fraud, largely because of identity theft,” the DiNapoli told Capital Tonight.

There were two of those “prior warnings."

According to the audit, the comptroller’s office informed DOL in 2010 that its unemployment insurance system was out of date. In 2015, in an official audit, it warned DOL again of the same problems.

While hindsight is 20/20, a reasonable question is, why didn’t the Paterson or Cuomo administrations, along with the federal government, address problems with the state’s unemployment insurance system when they were first notified of them? Or when they were notified a second time?

“The real frustrating part of this is, I think that [the fraud] could have been avoided,” DiNapoli said.

In a letter to the office of the comptroller in response to the audit, the DOL’s Deputy Commissioner of Employment Security Susan Filburn wrote that the audit, “does not detail all the actions taken by the DOL staff or provide adequate context for the stress the agency was under…”

The deputy commissioner noted that the call volume at DOL call centers had increased by 13,480% during the pandemic, and that the department was able to pay out over $105 billion in unemployment funds over 24 months.

“The COVID-19 pandemic placed an unprecedented amount of stress on unemployment insurance systems nationwide. Despite this challenge, our system acted as a critical lifeline for nearly five million New Yorkers. The New York State Department of Labor is already implementing changes to improve the system and address the audit’s findings.”

According to DiNapoli, the Department of Labor has accepted the recommendations of the comptroller’s audit, and is currently working to update its unemployment insurance system.

The Department of Labor confirms that it is moving forward with that update.

“We are halfway through a four-year modernization plan that will enhance the overall experience for UI beneficiaries and reduce fraud. We’re stepping up our fraud investigations and we’ve made data on UI benefits available on a new, public dashboard. NYSDOL remains committed to protecting our UI system while ensuring all qualified New Yorkers have access to benefits.”

New York employers arguably suffered the most due to the widespread fraud. The enormity of need during the pandemic forced the state to borrow money from the federal government to support unemployment claims. But the state has to pay that money back with interest. New York state employers are on the hook for the money.

Capital Tonight sent an email to DOL asking, in part, if employers would receive any of that money back if the Department is able to recoup the funds. While DOL responded by email to Capital Tonight, it did not respond to that particular question.