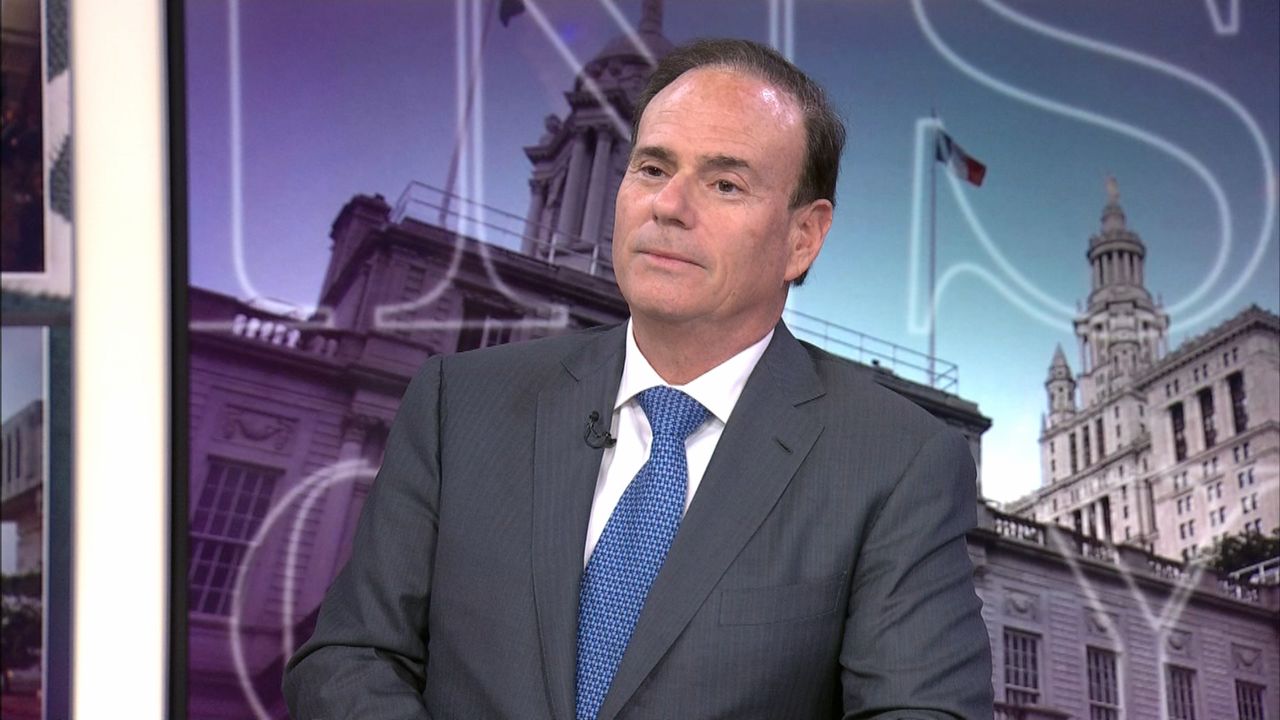 Jacobs is a holdover from the Cuomo administration and the progressive wing of the party has been trying to force him out for months.

While previous efforts to oust him have failed, this time more than a thousand people signed a letter calling for his resignation, including sitting members of the state legislature.

“This was sort of just the tipping point. We are recognizing that all eyes across the nation are on New York for all of the wrong reasons,” said Erica Vladimer, a member of the New York State Democratic Committee who helped organize the letter.

New York Democrats lost House seats on Long Island and in the Hudson Valley, potentially making the difference on whether the party loses control of the House of Representatives to Republicans. A handful of Assembly seats were also lost.

“Look, I’ll tell you, if Jay Jacobs was to walk by me right now I wouldn’t know who he is,” Democratic Rep. Adriano Espaillat told Spectrum News. “That speaks loudly. We have to take a deep dive and find out what went wrong in that election.”

But for now, Hochul is sticking by Jacobs. At least publicly.

“Jay Jacobs is the chair of the party,” Hochul said at an event in Buffalo Monday. “I think it’s a great opportunity for us to rebuild, to again, I’ve been governor just over a year now and now it’s a change to step back and make sure the New York State Democratic Party is the powerhouse it should be.”

“This is New York and there’s so many people from different viewpoints, but all are under the umbrella of Democrats and my job is to unify them,” Hochul continued. “There’s a lot of different ideas on how to get to basically the same results. And I’m the person who is responsible for that.“

Progressives also argue they feel like Jacobs, who was appointed by former Gov. Andrew Cuomo, didn’t do enough to get out the vote this cycle. Instead, progressives say they were the ones who door knocked, and helped rally voters in the final weeks of the campaign.

“I absolutely think progressives delivered,” said Democratic Assemblymember Jessica Gonzalez-Rojas of Queens. “I worked alongside the Working Families Party. I went everywhere from Rochester to Suffolk County on Long Island, to Eastern Queens to South Brooklyn, throughout the state really to help candidates who were facing tough races, but also making sure that people voted Kathy Hochul and Antonio Delgado on the Working Families line.”

But when it comes to losses in south Brooklyn, some leaders said Republicans exploited fears about crime in order to win, much like Republican mayoral candidate Curtis Sliwa did in last year’s mayoral election.

“In some of the districts, particularly those in the city, those were tough districts,” said Assembly Speaker Carl Heastie. “Curtis Sliwa performed well in those districts previously. But I do think a lot of the focus of Zeldin’s campaign around crime. I think he scared people.”

There is widespread agreement among Democrats that there are areas of vulnerability, particularly in south Brooklyn. However, there is no broad agreement on how exactly to address that, and what changes they should make as a party.