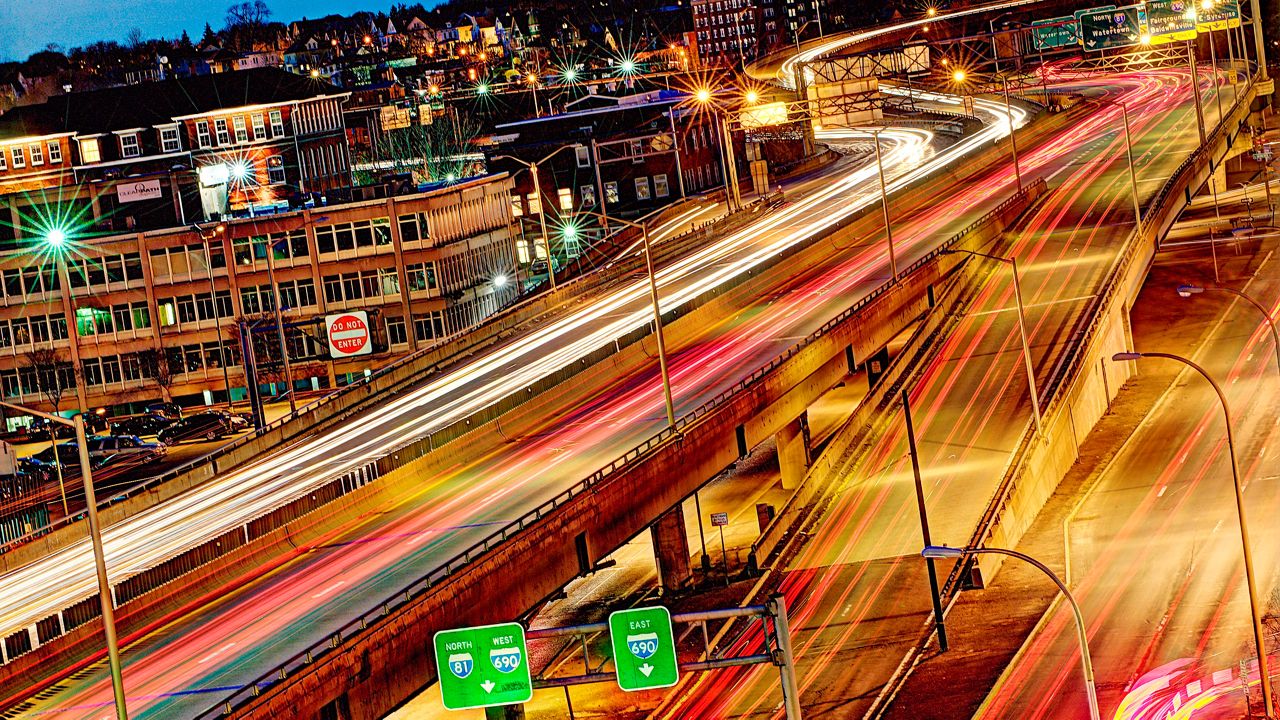 The ruling comes after a challenge by the group “Renew 81,” which cited the state’s new “Green Amendment,” which provides for a right to clean air, water and a healthful environment.

Lanessa Owens-Chaplin, director of the Environmental Justice Project at the NYCLU, told Capital Tonight that the lawsuit “paints a false narrative of what this community actually wants.”

The I-81 project has been a contentious one in the Syracuse region for many years. The state Department of Transportation recently moved forward with a community grid model to replace the aging roadway, which was created during the Eisenhower administration. However, groups like Renew 81 have challenged the plan to remove the highway.

The lawsuit launched by the Renew 81 group challenged the project’s environmental impacts under the state’s “green amendment.” The amendment, which was approved by voters in 2021, establishes a right to clean water, clean air, and a healthful environment in the New York State constitution. Owens-Chaplin argues that using the green amendment as a legal case to keep the highway is “utterly ridiculous.”

In a statement following the ruling, a lawyer for the plaintiff said they are “very pleased” with the ruling and adds “the State should take the opportunity to go back to the drawing board, really listen to the overwhelming majority of residents who oppose their plan, and come up with a solution that works for everyone and allows Syracuse residents to effectively commute to new jobs in Clay.”

The lawyers cited the recently announced Micron deal in Clay in their statement.

The two sides are expected to meet again in court in the New Year for further action on the injunction.