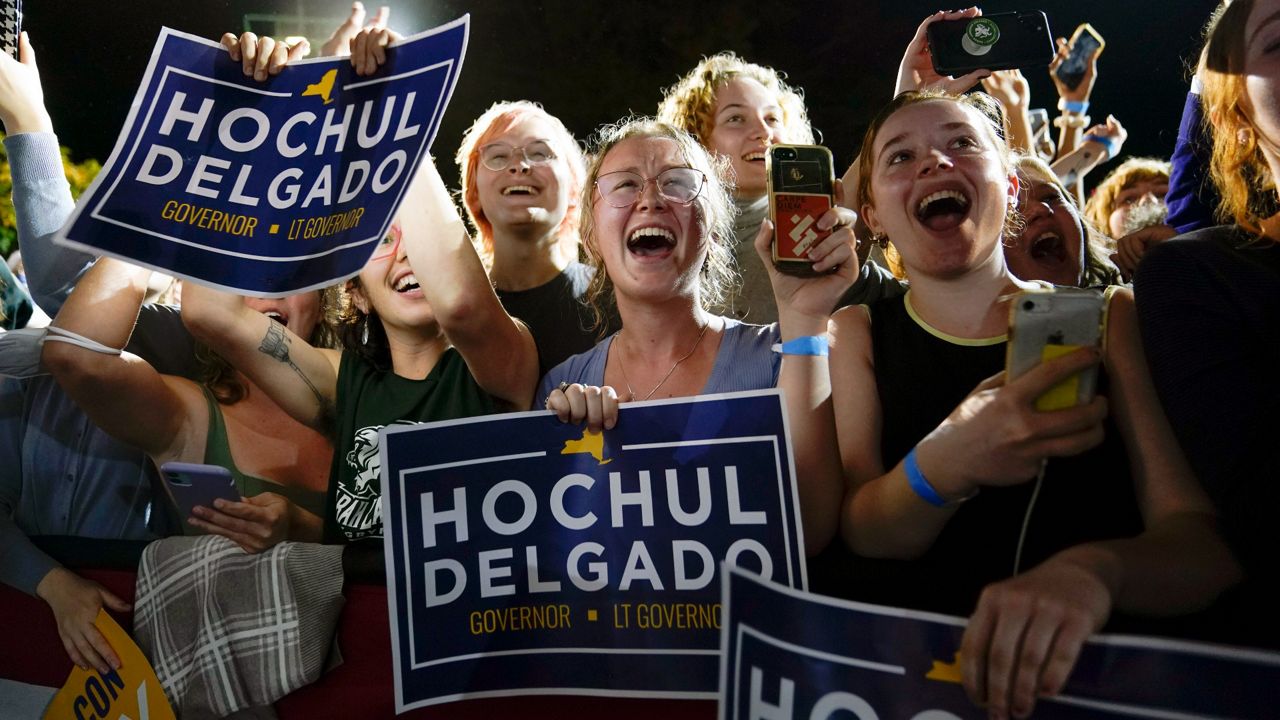 Chair Jeremy Zellner expects it can only be good Gov. Kathy Hochul was elected this week to four more years after finishing Andrew Cuomo's term. She's the first governor from Buffalo to get elected since Grover Cleveland.

"No one really knows what this means for anyone in Buffalo or Erie County because this hasn't happened in 140 years," Zellner said.

Hochul began working with the committee nearly five decades ago and has been involved since.

"She started here," Zellner said. "I like to say she's the most successful ECDC intern ever so Tuesday was in many ways the most important night in our party's history."

"To have the ability to pick up the phone and reach the governor of New York, some of her closest aides are from our organization as well. People that we work with, people that worked at Democratic headquarters work for Kathy Hochul now," Lenihan said.

He believes the Hochul victory is not just good for Democratic politics but for Western New York in general. Lenihan said while the entire state will have the governor's attention, the fact that she has a home in Western New York, has good relationships with local leaders and won't need to be brought up to speed on most things is a major benefit.

As she ran for governor, Hochul did spend a lot of time in New York City over the last year. Zellner said that may change a bit now.