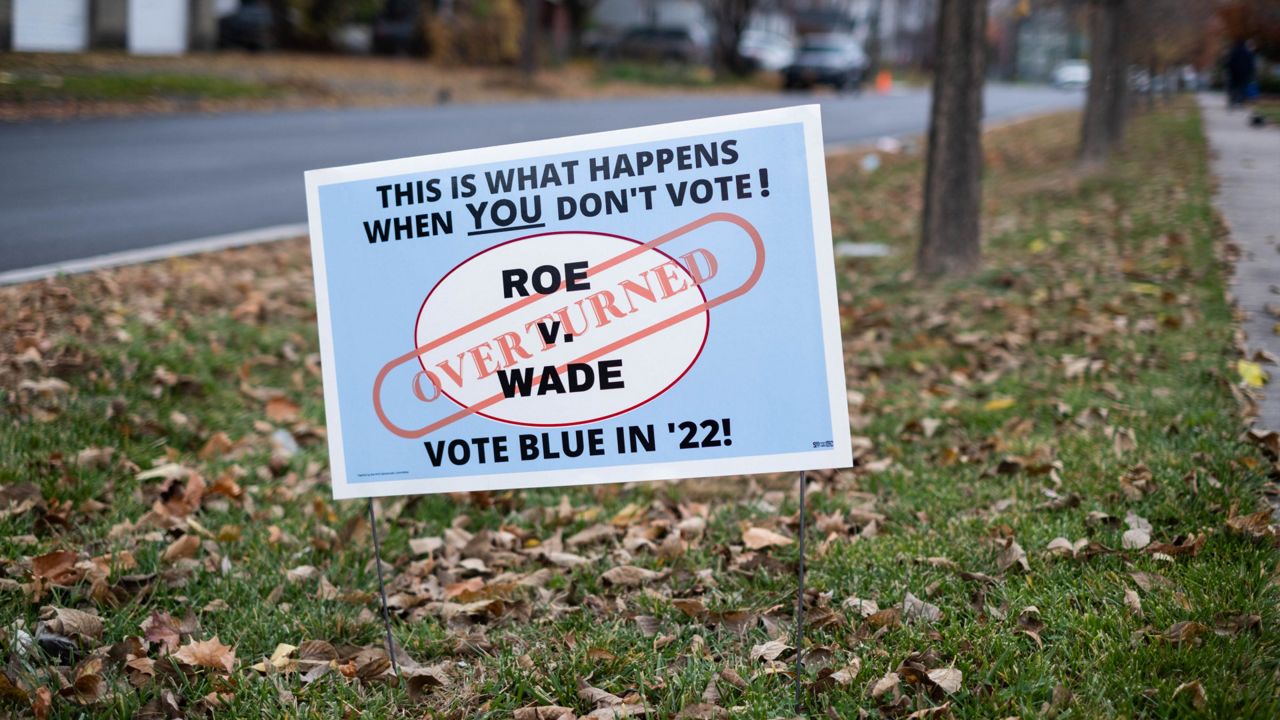 A midterm election can be devastating for a president’s political party like it was for Barack Obama in 2010 or Donald Trump in 2018.

However, Democrats seemed to have prevented a blowout in 2022 due, in part, to voter enthusiasm over abortion rights following the ruling in Dobbs v. Jackson Women’s Health Organization. Georgana Hanson, interim president and CEO of Planned Parenthood Empire State Acts, told Capital Tonight that “poll after poll showed that voters overwhelmingly support access to abortion and concern over the erosion of abortion access really motivated people to vote like never before.”

According to research from the University of California-Santa Barbara’s American Presidency Project, presidents in their first midterm of their first term, on average, lose about 24 House seats. In fact, the only presidents not to see a loss of seats in those elections were George W. Bush in the wake of the Sept. 11 attacks and Franklin Roosevelt during the Great Depression.

Hanson said nationally, there was growth in voter registration following the decision in Dobbs and that the dynamics of the election changed. Hanson argues that abortion access became a “defining issue in this election” and adds “when voters decide they choose to protect the right.”

Hanson is confident that voter engagement will remain high heading into the 2024 election which will include a race for the White House, saying that as states restrict abortion, voter engagement will remain high. She also argues that while Roe was an important right, it “was the floor,” and that more needs to be done to break down barriers to access.