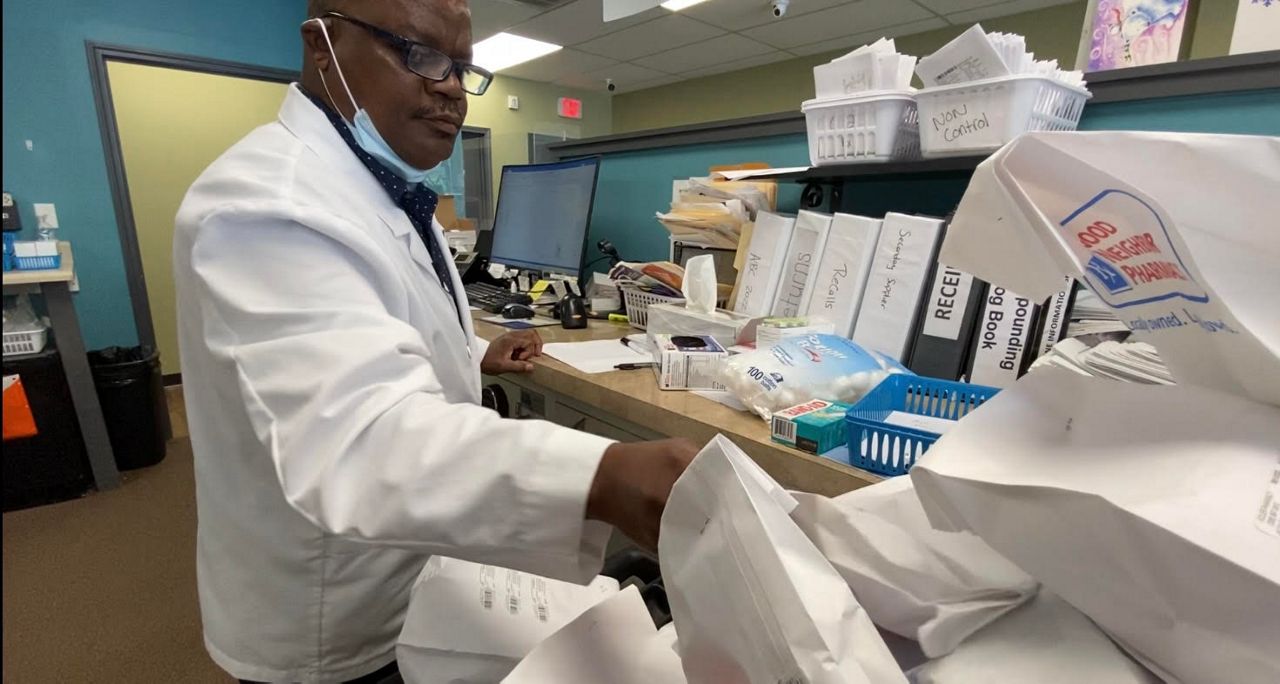 There is a fight brewing over whether to pull back NYrx, a Medicaid pharmacy benefit that will take effect in April 2023.

According to New York state Assemblyman John McDonald, some community-based care organizations are concerned that NYrx will hurt their bottom line, but McDonald disagrees.

Instead, he told Capital Tonight that NYRx will help more people than it hurts.

Additionally, McDonald argues that the federal 340B drug benefit program that community-based programs rely on is going to be rolled back anyway.

This fight affects millions of New Yorkers who are on Medicaid. It will directly impact patients who, for example, have been told which pharmacies they must use, and which medications their formulary will pay for.