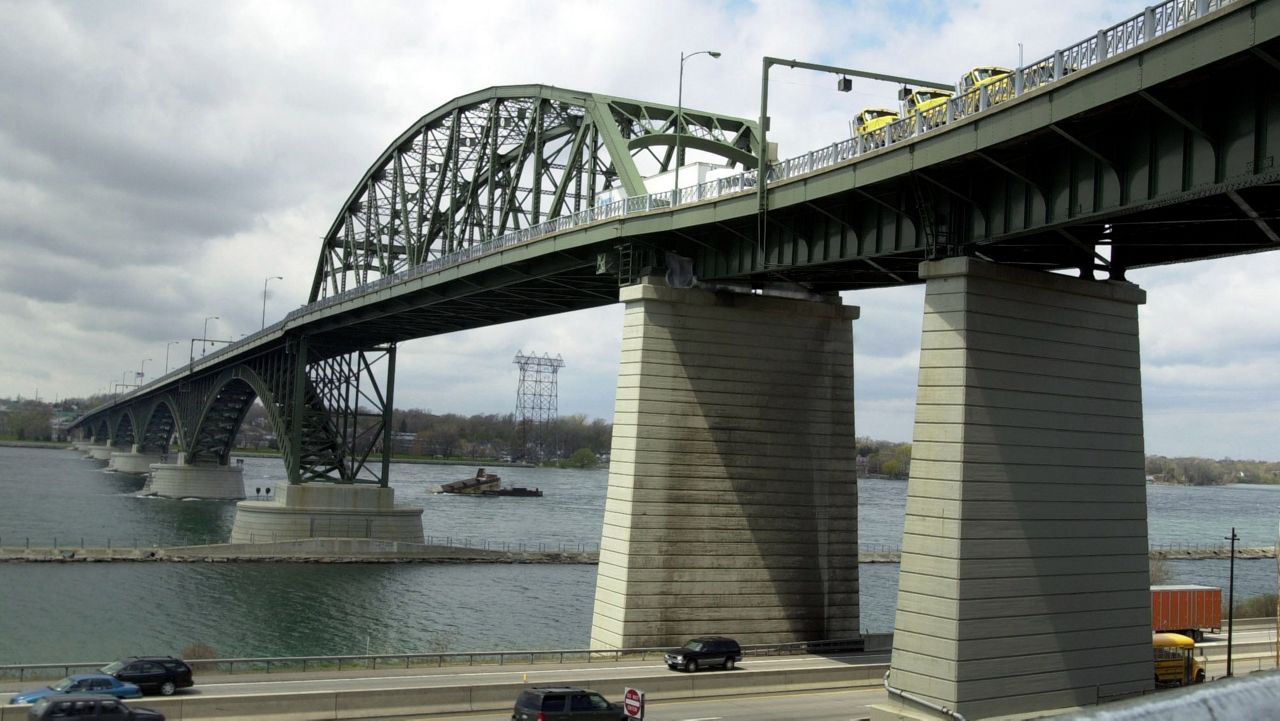 BUFFALO, N.Y. -- It's been roughly a year since Canada and then the U.S. reopened their borders which had been shut down due to the COVID-19 pandemic.

But with some restrictions still in place, including a vaccine requirement, cross-border travel has been slow to return to pre-pandemic levels.

Immigration attorney Rosanna Berardi said if Canada drops most of those requirements, as expected, when they expire Sept. 30, that era may soon be over.

"I know people personally that aren't vaccinated that want to go up to Toronto or visit family for a weekend and haven't been able to in a very long time so I think this is going to open up the floodgates," Berardi said.

According to a report, Canada is also likely to stop requiring people to fill out information on its ArriveCAN app prior to crossing the border. Berardi said the app has been problematic for people who aren't technically savvy, don't have a smartphone or were unfamiliar with the app.

"It's caused a lot of confusion and according to statistics, traffic's been way down into Canada and many people blame the ArriveCAN app," she said.

Berardi said the threat of random testing and quarantine also appears to be going away. What remains unclear is if the United States will coordinate the elimination of its own vaccine requirement.

"It's not been their track record, so would I be surprised if Canada says, 'okay we're dropping all the requirements' and the U.S. still has them, I wouldn't be surprised at that at all but I think it's coming," she said.

U.S. Rep. Brian Higgins has been among those pushing for both countries to drop the restrictions and met with members of the Canadian parliament earlier this month. He believes elected leaders on both sides of the border are in favor.

Berardi said the timing isn't ideal with the summer tourism months now over. The Western New York and Southern Ontario economies are however closely intertwined year round and for instance, the Buffalo Bills and Sabres that have historically relied on Canadian fans, stand to benefit.