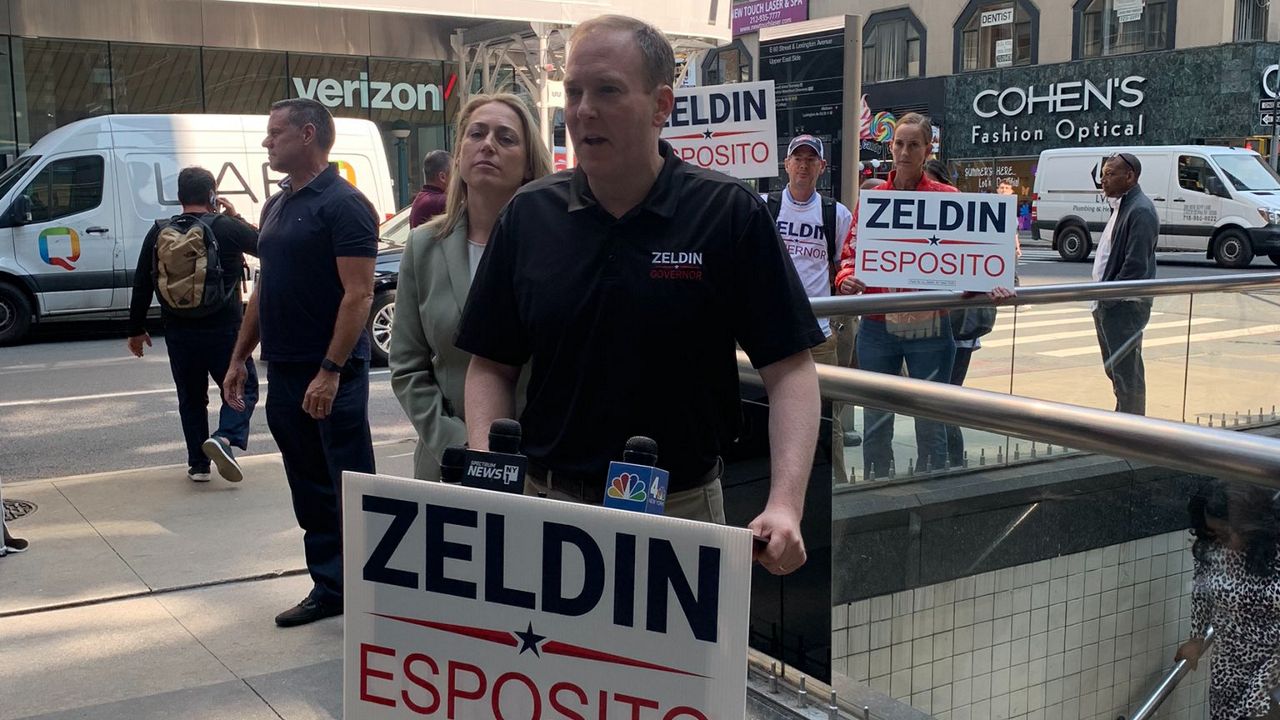 On the campaign trail, the Republican candidate for governor Lee Zeldin is criticizing Gov. Kathy Hochul for a no bid contract for COVID-19 tests she awarded to a campaign donor.

But according to the Albany Times Union, the state of California made a similar purchase, only they paid 45% less than New York.

The difference was that California bought the tests directly from the manufacturer at a lower cost per test. The Hochul administration went through a middleman, who happened to be a generous campaign donor.

“Kathy Hochul’s campaign receives $300,000 from a donor, and then going around and circumventing New York’s competitive bidding laws, they end up agreeing to an over $600 million contract, paying over twice the going rate,” Zeldin said Friday.

The company in question is New Jersey based Digital Gadgets, whose owner threw a fundraiser for Hochul in April after the contract was awarded.

“Kathy Hochul’s approach to this job is one of selling access in a way that even Andrew Cuomo would never even think of. This crosses all sorts of lines. And it must be investigated,” Zeldin said. “There are so many aspects of this $600 million COVID deal that I absolutely would not have signed off on.”

The Hochul campaign declined to provide a new comment, but the governor has said previously that she was unaware that the owner of Digital Gadgets was a campaign donor. And that was not something considered when the contact was awarded.

.⁦@leezeldin⁩ accuses ⁦@KathyHochul⁩ of bending rules and violating ethical guidelines to raise lots of money over a short period of time in order to run for a full term.

Having ascended to the position just last year, Hochul had to run in a primary 10 months later pic.twitter.com/ZSn1oREmjy