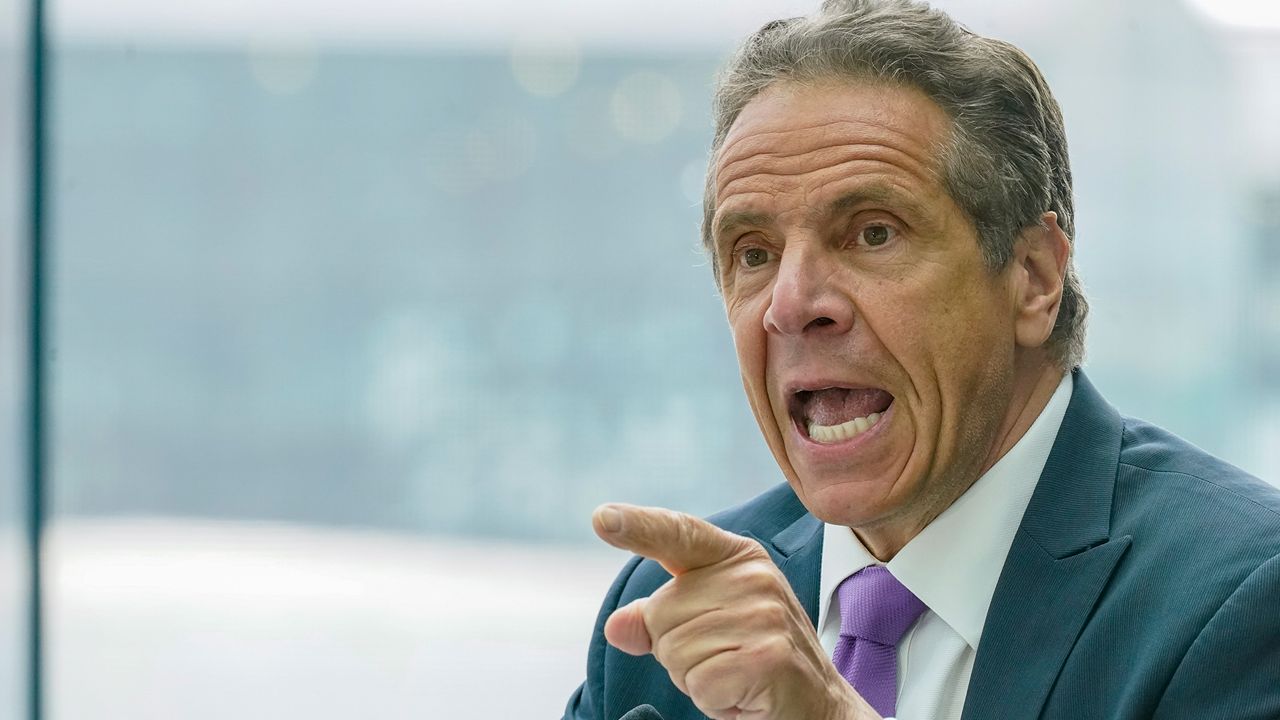 Over the past three days, former Gov. Andrew Cuomo filed a grievance against state Attorney General Letitia James, and was sued in federal court by one of his alleged victims, Charlotte Bennett.

Dan Schorr, a former Yonkers inspector general, is a sexual misconduct investigator at Dan Schorr, LLC and an adjunct professor of law at Fordham University Law School. He spoke with Capital Tonight about both suits, starting with the former governor’s grievance against Attorney General Letitia James.

“His argument, and this goes in front of a state ethics panel, is that [James] intentionally derailed the investigation in a way that wasn’t in good faith, that she…mischaracterized evidence. It’s really about intent here,” Schorr explained.

According to Schorr, Cuomo’s argument is that James deliberately steered the investigation in a way that was unfair.

“It's a very serious charge,” he said.

In another legal filing, a former aide to Cuomo, Charlotte Bennett, claimed that the former governor sexually harassed her.

Schorr pointed to Bennett’s decision to file her lawsuit in federal court as significant.

“There ultimately could be a trial here where there would be a verdict, and that could lead to financial damages against the governor,” Schorr said. “But even before that he would probably be deposed if this goes forward, which means he will be questioned under oath by Charlotte Bennett’s attorneys.”

Schorr said that the other women who claimed to the attorney general that the governor had harassed them could also join in a federal suit.

Bennett’s claims may be found here, along with a statement from the former governor’s attorney, Rita Glavin, who again denies that Cuomo harassed anyone.