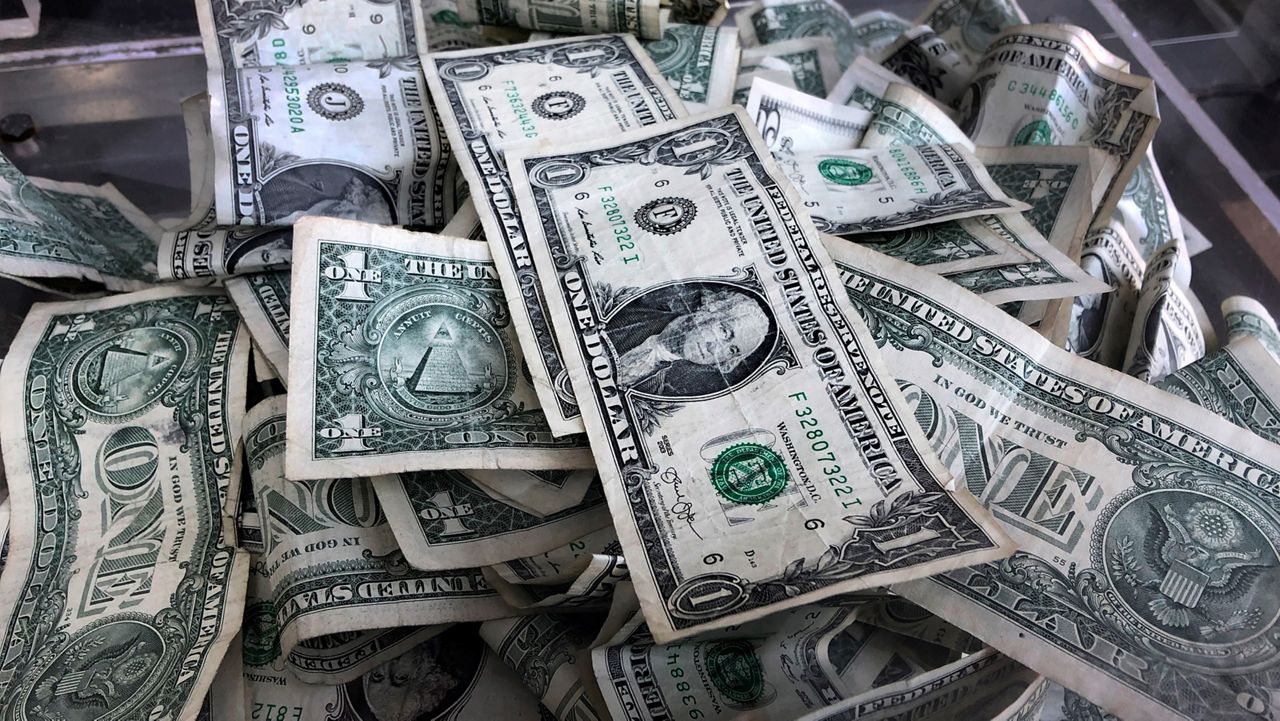 Some labor unions and progressive state lawmakers want to make an annual increase in the minimum wage a top priority next session.

A bill to implement a permanent increase to the state's minimum wage rate set to the Consumer Price Index, died this session, but the fight is being reinvigorated as New York families continue to battle high inflation, burdening them with higher costs.

"In states like Illinois and Colorado, we've see that fixating the minimum wage to inflation actually allows not only working families to keep food on the table and a roof over their heads, but it even helps businesses make better projections for the next few years," Sen. Jessica Ramos, chair of the Senate Labor Committee. "Every time there is an economic downturn and inflation starts to rise, it is increasingly apparent that the minimum wage does not cover the bare minimum for New Yorkers."

The effort has a goal of reaching more than $20 per hour in New York City by 2025 under the proposal. Lawmakers are also seeking increases in the minimum hourly pay in counties north of Westchester, with the goal of reaching $14.20 on Jan. 1, 2023, and eventually reaching $15.75 by 2025.

The minimum wage would reach $17.95 per hour by 2025 on Long Island and in Westchester County, according to the legislation.

The bill was introduced in April, or later in the regularly scheduled legislation session. Ramos continues to update it with the Fiscal Policy Institute and other economists, but declined to give details on which parts are being ironed out.

A new version will be introduced when session resumes in January.

"We want to make sure we're doing it to a living wage, so that from there, it's keeping up with the rising cost of living, especially here in New York state," Ramos said. "We don't want working families to lose any of their purchasing power."

About one million workers, or about 16.4% of the state workforce, earns the minimum wage. New York City reached a $15-an-hour minimum wage in 2019. The upstate minimum wage of $13.20 will continue to increase annually according to inflation and other factors determined by the Labor Department commissioner until it hits $15.

Ramos, who sponsors the bill, stresses a higher minimum wage will lead to better overall financial planning throughout the state, giving way to improved economic stability. The wage hikes outlined in the bill would target New Yorkers living in poverty, especially low-income workers, women and people of color.

But opponents of increasing the minimum wage say it will lead to additional expenses and hardships for businesses already fighting to stay afloat through the COVID-19 pandemic, potentially leading to fewer jobs across the state.

Peter Warren, director of research with the Empire Center for Public Policy, says some people are going to make more money while others are not going to get jobs at all. He equates the minimum wage to a figurate tax on hiring for businesses.

"It makes it more expensive for every individual that you hire," Warren said Monday. "So businesses, especially small businesses, they have to make a profit, and it changes the math. They potentially could go out of business in the worst-case scenario...If they have to pay existing people more, they oftentimes are going to hire fewer people."

Ramos argues $15 an hour is not a livable wage for anyone.

"If you are owning a business where you cannot afford to pay your workers a living wage, then you do not have a viable business," the senator said. "Then you should be doing the work yourself."

Ramos said many small businesses and organizations support the proposal to peg raising the minimum wage on inflation, giving them the chance to better plan ahead.

Warren said higher labor rates on top of increased unemployment insurance, higher payroll tax and others since the coronavirus pandemic would drive businesses from New York.

"It's telling businesses that are thinking of staying or coming here, 'We're going to guarantee this tax is going to be in place and it is going to grow in the future, so you really want to think twice about being an employer in New York state because we are going to tell you how much you have to pay the lowest-skilled individuals,'" Warren said. "Each industry is different ... so the logic is flawed."

Warren said as every business and workforces are not the same, adding minimum-wage jobs are disproportionately people who did not finish high school or young people working their first jobs, and increasing it would prevent them from entering the labor market.

Warren and Ramos represent the crux of a developing cultural discussion about the value of the state's workforce and a person's labor.

Families working low-wage work need to be kept out of poverty to best pay their rent, Ramos added, to avoid eviction and the betterment of the economy as a whole.