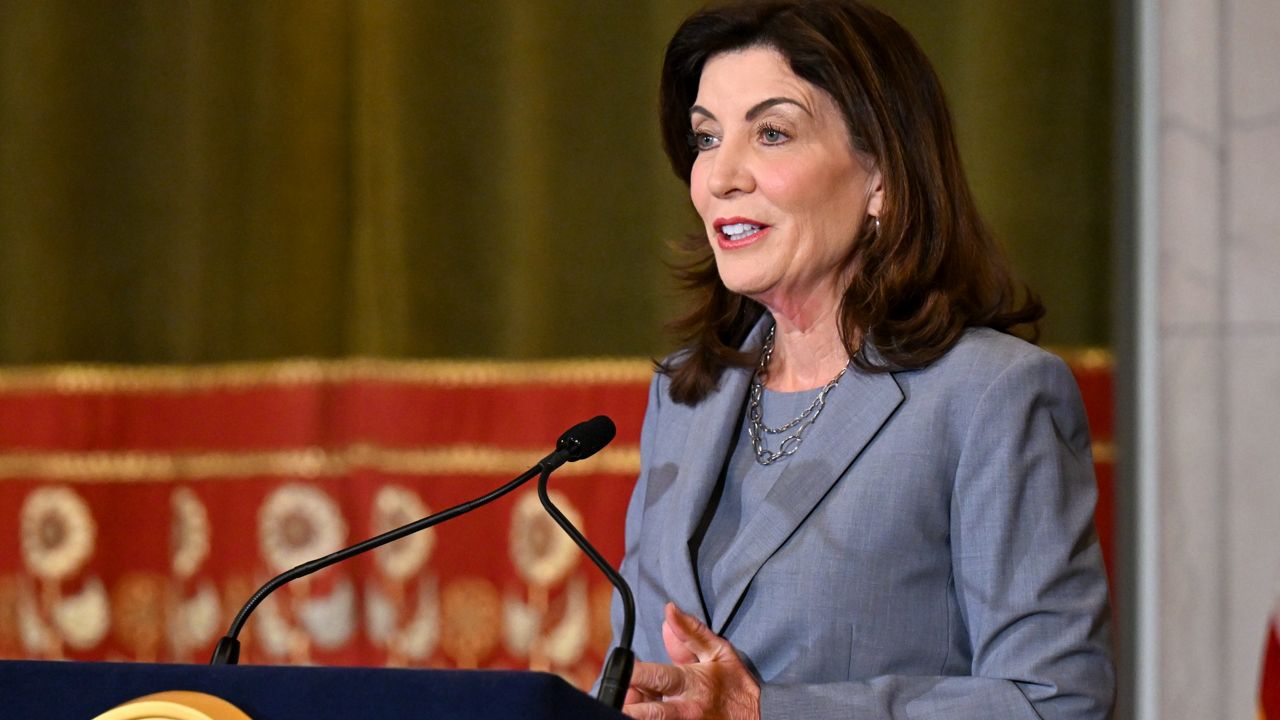 The latest Siena College poll shows that in four of the statewide races for governor, U.S. senator, attorney general and comptroller, incumbent Democrats are besting their relatively unknown Republican challengers, but not by much.

“I guess it’s a little surprising that the races are as close as they are,” Siena poll spokesman Steve Greenberg told Capital Tonight. “The Democrats in the four statewide races lead between 14 and 21 points. But again, as we’ve talked about, more than twice as many Democrats in this state than Republicans.”

Gov. Kathy Hochul posts a double-digit lead over Republican Lee Zeldin. That said, Zeldin is gaining on Hochul in both upstate and in the suburbs.

“Hochul has a 14-point lead, right now, 53 to 39% over Zeldin,” Greenberg said. “Eighty one-percent of Democrats are with Hochul. Eighty four-percent of Republicans are with Zeldin. Independents are split down the middle.”

Not surprisingly, Hochul is holding the Democratic base in New York City with 70% of the vote to Zeldin’s 21% of the vote. However, Zeldin is more than competitive against Hochul in the suburbs and in upstate.

According to the Siena poll, matchups between the other statewide candidates have similar spreads: U.S. Senator Charles Schumer is up 56% to challenger Joe Pinion’s 35%; Attorney General Letitia James is up 50% to challenger Michael Henry’s 36%; and Comptroller Tom DiNapoli is up 51% to challenger Paul Rodriguez’ 30%.

“The takeaway here is that Democrats have early leads but certainly not insurmountable,” Greenberg said.