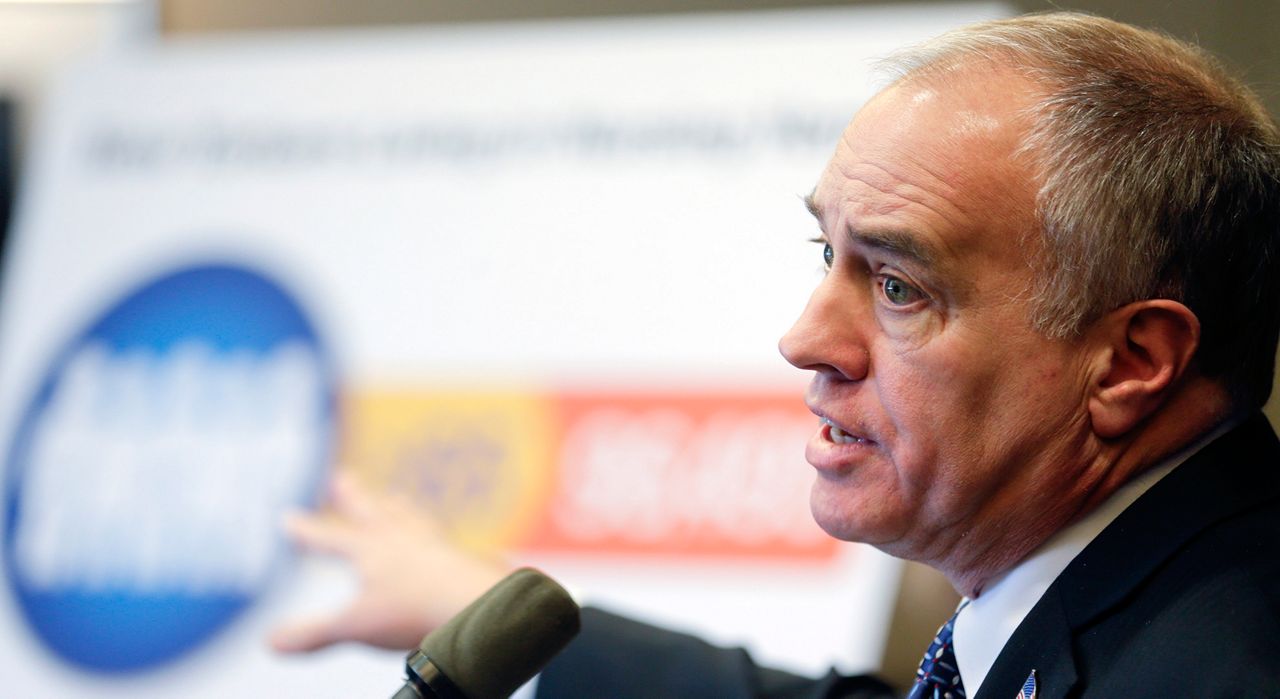 Are we in a recession? New York comptroller says 'the data points are contradictory'

Some bad economic news out yesterday. The U.S. economy shrank in the second quarter of this year.

Depending on your political persuasion, the news means the country is experiencing a recession, or may be heading in that direction.

“At the federal level, there’s a great debate going on. Some are saying the textbook definition — two quarters of negative GDP (means) recession,” he explained. “However, unemployment continues to go down. We are still adding jobs. People are still spending money.”

To underscore that point, DiNapoli referenced his office’s just-released second quarter sales tax numbers, which were still positive — up 12% statewide — though June’s numbers were not up as much as they had been.

“Is that because spending is slowing down? Is that because of the impact of the gas holiday that the state and many counties adopted?” DiNapoli asked. “We are in a unique situation economically where the data points are contradictory. They are not uniform.”

While tax revenue is currently coming in ahead of projections, DiNapoli, who is running for re-election this fall with other statewide officeholders, urged state lawmakers to “be mindful” and watch what happens with tax revenues a couple of months from now.

“But there’s no need to be an alarmist on that front right now,” he said.

The comptroller is concerned about a separate issue: a vote by the Public Authorities Control Board (PACB) this week to unanimously approve the state’s pilot agreement to raise revenue for the new Penn Station.

Prior to the vote, DiNapoli urged the panel to seek a delay; it did not. Capital Tonight asked him why he wanted the vote to be delayed.

“I think we need more information. I think there’s a lot about the financing of this project — a lot of worthy goal.  Lord knows, if you’ve been to Penn Station lately, that needs to be rehabbed in every way,” he said. “But a lot of the financing is not spelled out.”

While the PACB’s vote was only on a pilot agreement and there are still other steps in the approval process, DiNapoli said he is concerned that momentum may lead to bad decision-making.

“You know what happens Susan. You vote on the first thing and the next thing you know, (people say) ‘well you already voted on that, (so) you gotta approve everything else.’ So, they should’ve taken a little more time, my opinion,” he said.