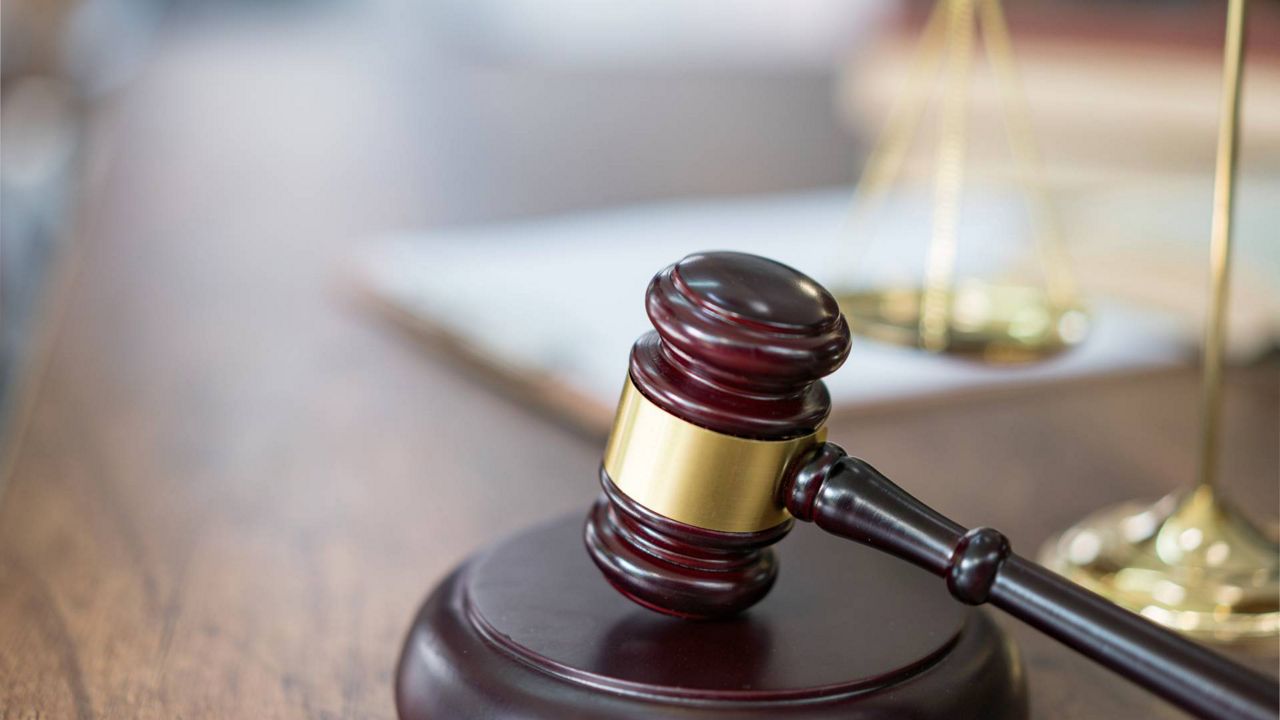 New York attorneys assigned to represent defendants who cannot afford to hire their own counsel are getting a raise for the first time in two decades.

Manhattan Supreme Court Justice Lisa Headley’s decision and order directed New York state and New York City to pay assigned counsel a rate of $158 per hour, up from $90 per hour.

Several local bar and lawyer associations were plaintiffs on the lawsuit. The New York County Lawyers Association was the lead plaintiff in this case, and the legal fight two decades ago.

The city and state of New York, both defendants in the case, argued the hourly rates of assigned counsel should be negotiated through the state Legislature. But this suit prevented that from happening this year.

The lack of a pay raise for nearly 20 years led to many attorneys vacating panels to be assigned to a person who cannot afford representation. Fewer attorneys coupled with courts overwhelmed by litigants needing access to the justice system has burdened the court system.

"There was an exodus from those panels," said Levin Wallach, who previously served on the assigned counsel panels in Westchester and Putnam counties. "Attorneys were choosing to do other work because they couldn't survive and maintain their practices on the rate that they were being paid."

Attorneys and activists who help clients who cannot afford access to counsel say the pay increase will deepen the type of legal representation available within the assigned system, helping low-income and minority groups to access higher quality representation.

Joanna Davis, a managing attorney with the Legal Aid Society of Northeastern New York's office in Saratoga Springs, said the pay hike will help protect a person's right to due process regardless of whether they can afford counsel.

"Access to the legal justice system should not be prohibited by someone's ability, or their inability, to pay," Davis said. "...It's really important that the playing field is leveled out for all litigants before the courts. Just because someone has access to their own money to be able to get private counsel should not be the measure for someone to have greater access to the courts."

Court systems have become burdened by high volumes of cases, especially amid delays caused by the coronavirus pandemic. That coupled with fewer attorneys contributed to the ongoing backlog.

Attorneys and legal activists agree the pay increase is a step in the right direction until the Legislature takes further action.

A bill to increase the pay rate for assigned counsel to $150​ started to advance in the Senate and Assembly at the end of session, but died in committee in both chambers.

This week's Supreme Court decision mandated a one-time increase to $158 per hour.

Lawmakers could push to pass legislation next session to legislate future pay increases for assigned counsel and avoid other litigation.

EDITOR'S NOTE: This story has been changed to reflect the plaintiffs in the lawsuit.