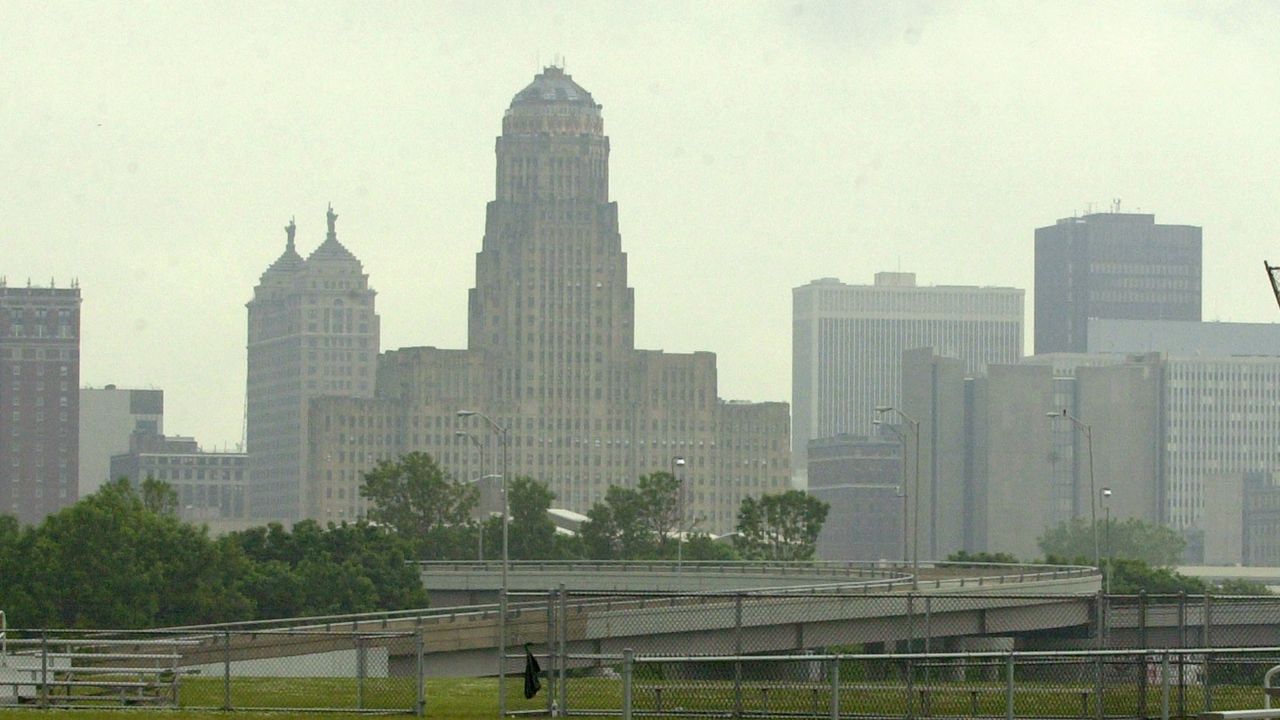 BUFFALO, N.Y. --  The Buffalo Common Council postponed a vote for several weeks on its redistricting maps as protesters loudly objected to the map, claiming gerrymandering, incumbency protection and failure to properly represent neighborhoods.

Ultimately, however the council voted earlier this month to approve only slightly amended lines, arguing in part it had limited options under the city charter, with its Commission on Reapportionment concluding work and submitting a map earlier this year.

Mayor Byron Brown now has the option to approve or veto.

"If the map is vetoed, it then goes back to the city council for review," Brown said. "They can review and then make a decision on what the map would look like."

Brown on Tuesday reiterated he cannot make any changes himself, but insisted he would listen to the public during another scheduled hearing on Aug. 3. The mayor did however insinuate the group leading the charge, Our City Action Buffalo, may have its own motivations.

The organization includes India Walton, who beat Brown in a primary last year but lost to him in the general election.

If Brown approves the maps, Our City Action has suggested it will look for a legal remedy. A Republican-led challenge earlier this year was successful in striking down new state Senate and congressional maps, but redistricting law expert Michael Li said it may be more difficult at the local level.

"In New York, the state maps and the congressional maps, there happened to be a very clear standard about what was required and so that made it easy for courts to strike down maps. It might be harder to call out something as a gerrymander if the standards in, say the Buffalo City Charter, are not as clear," said Li, senior counsel for the Brennan Center's Democracy Project.

However, he said Buffalo may have the opportunity to be an interesting test case for the state's new John R. Lewis Voting Rights Act. The law the governor signed in June is intended to protect voters from suppression in jurisdictions with a history of voting and civil rights violations.

Li said it's a broad law and litigation could begin to set precedent for its statewide impact.

"That's, of course, an important consideration in a city as diverse as Buffalo so it remains to be seen what paths people have but sometimes it can be difficult to challenge maps because the legal standards just haven't been put in place," he said.