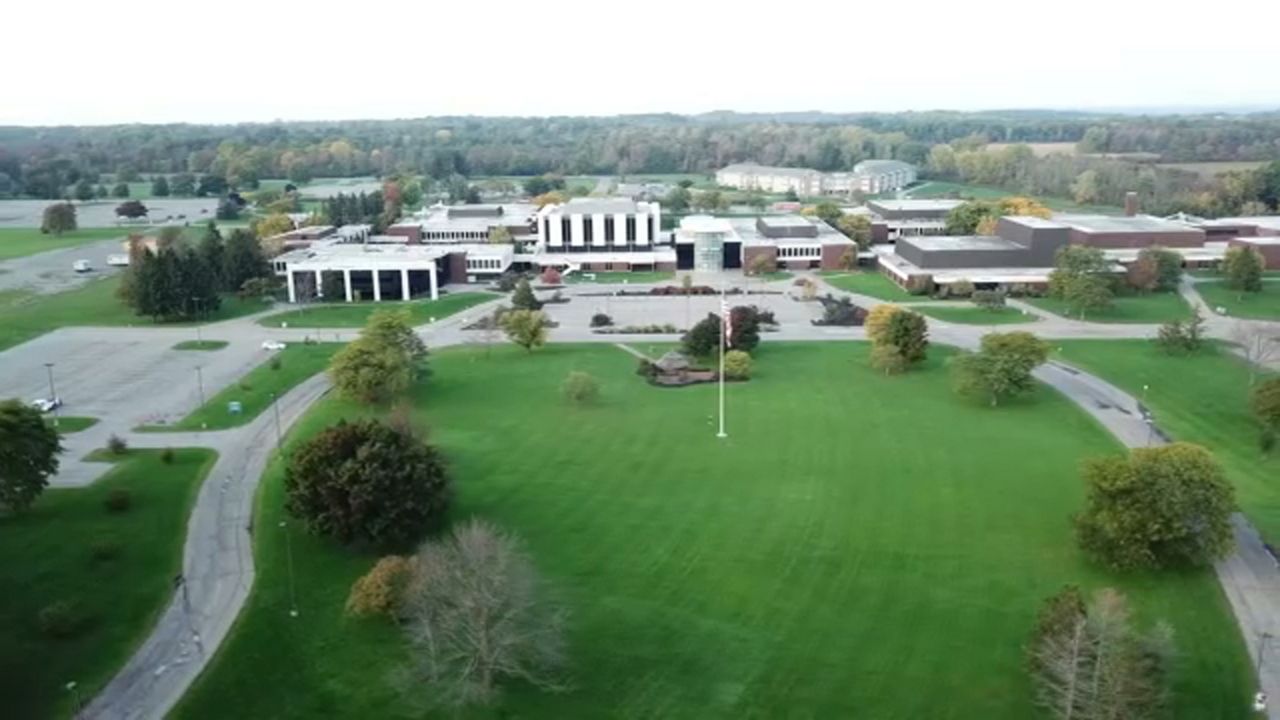 SANBORN, N.Y. -- Niagara County Community College is getting $1 million from the state to cultivate its cannabis education program as New York moves closer to fully realizing its industry.

"It's an investment that enables us to be everything to everyone when it comes to cannabis education," Brian Michel, NCCC assistant vice president of academic affairs, said.

NCCC is the only college west of the Capital Region that's getting the funding. Michel said the school is partnering with Genesee, Erie and Jamestown Community Colleges and plans to lead individuals programs on each campus in the near future.

"We have as much as ten times as many students projected to go through the program as our three other co-awardees from across the state do," he said.

In total, the college is expecting 4,000 participants over the course of a three-year pilot program that starts in September. Michel said NCCC has already been a leader in the state in the emerging industry with cannabis-specific areas of study within its well-established horticulture program.

"The fact is Niagara has an existing program," he said. "We are using this grant not as seed capital but as expansion capital."

The community college will use the money to support scholarships, curriculum development and expansion, and professional development for faculty.  It plans to bring in an external  evaluator and legal advisor and importantly, install a self-contained growing facility on its Sanborn campus.

"Hands-on experience has been an ever present hurdle for us to say the least," Michel said.

The school said it plans to have local certificates, a micro-credential and a full degree so anyone who wants to participate is able. Michel said NCCC will partner with non-profits to recruit students from traditionally under-represented populations.

"I have no doubt there's going to be a diversified student base enrolling in the program which will be consistent with what we've seen with this program thus far," he said.

Michel said the school wants to have a cohesive program from seed to sale, so students will learn how to grow, harvest and process, market and retail, as well as learning how to navigate the legal hurdles of the industry. Hesaid because marijuana is still not legal federally, the school focuses on the cultivation of hemp.

However, the products are very similar so he says students well-prepared as the new industry continues to expand.