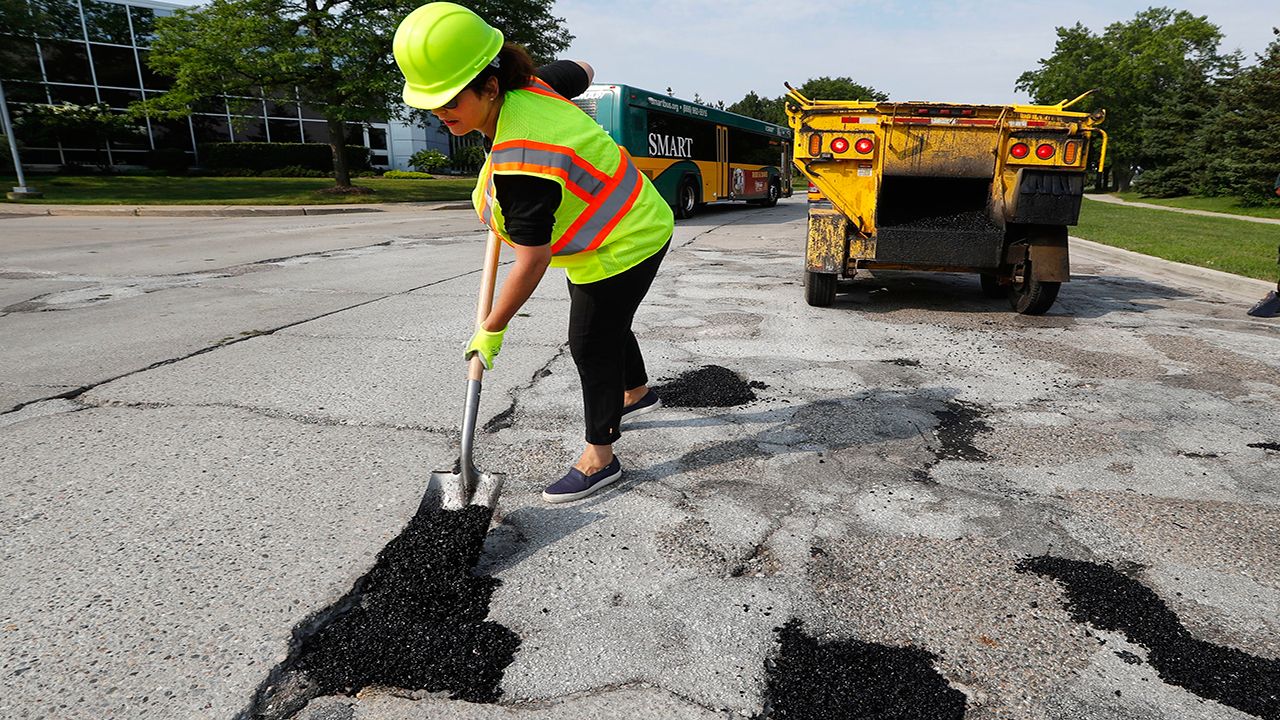 This month, New York state implemented a partial gas tax holiday in an effort to lower the pain at the pump for New Yorkers.

The relief was short-lived with gas prices continuing to rise to over $5 per gallon statewide, according to AAA.

Mike Elemendorf, president and CEO of the Associated General Contractors of New York State, warns that more “Band-Aid work” will be done on New York’s roads rather than the larger scale work they need as a result of the gas tax holiday.

The state collects about 33 cents per gallon of gas and the tax holiday suspends 16 cents of that tax. Of the total tax generated from gas sales, nearly half of it goes into the Dedicated Highway and Bridge Trust Fund. Elmendorf said that due to the fund being “poorly managed for decades," its largest annual expenditure is debt servicing and not fixing roads and bridges.

Elmendorf said they will work with the Legislature next year to get more resources for road infrastructure because inflation has brought the cost of doing the work higher.

Elmendorf added he wouldn’t be surprised if projects were delayed due to cost.

The partial gas tax holidays runs until the end of the calendar year.