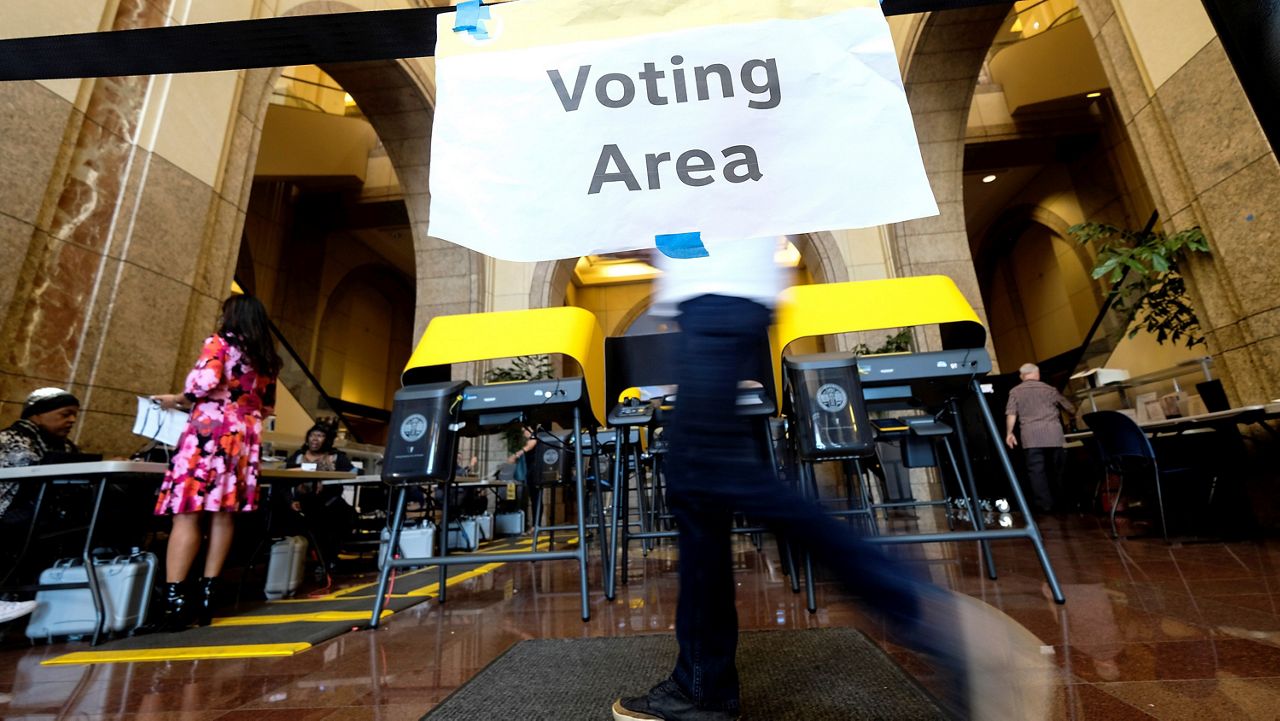 While election reform has been stymied at the federal level, the New York state Legislature this session passed the John R. Lewis Voting Rights Act of New York, a bill that contains some of the strongest voting protections in the country.

Gov. Kathy Hochul has yet to sign the legislation, but is expected to.

Lead Senate sponsor of the bill, Zellnor Myrie, chair of the Senate Committee on Elections, spoke to Capital Tonight about why New York, one of the most progressive states in the nation, needs to protect voting rights.

“It’s more comfortable for us to assign all voter suppression, dilution to the South or to other states that are controlled by a different party,” Myrie said. “But the unfortunate reality is that we have been suffering from voter suppression and dilution right here in the state of New York.”

Communities of color and communities in which voters do not speak English have had a difficult time electing people who look and speak like they do, Myrie explained.

The John R. Lewis Voting Rights Act, which is named after the civil rights icon, would protect voters in a number of ways, including expanding language assistance for voters and providing new legal tools to fight discriminatory voting provisions in court.

It would also ensure that a preclearance program is in place, requiring that local governments with records of discrimination get approval from the state attorney general’s office if they want make any changes to their systems of voting. The federal Voting Rights Act was stripped of this protection by the Supreme Court in 2013.

“If you are a judge, and you have an election case before you, that you should be looking to rule in favor of that voter being able to have their vote counted,” Myrie said.