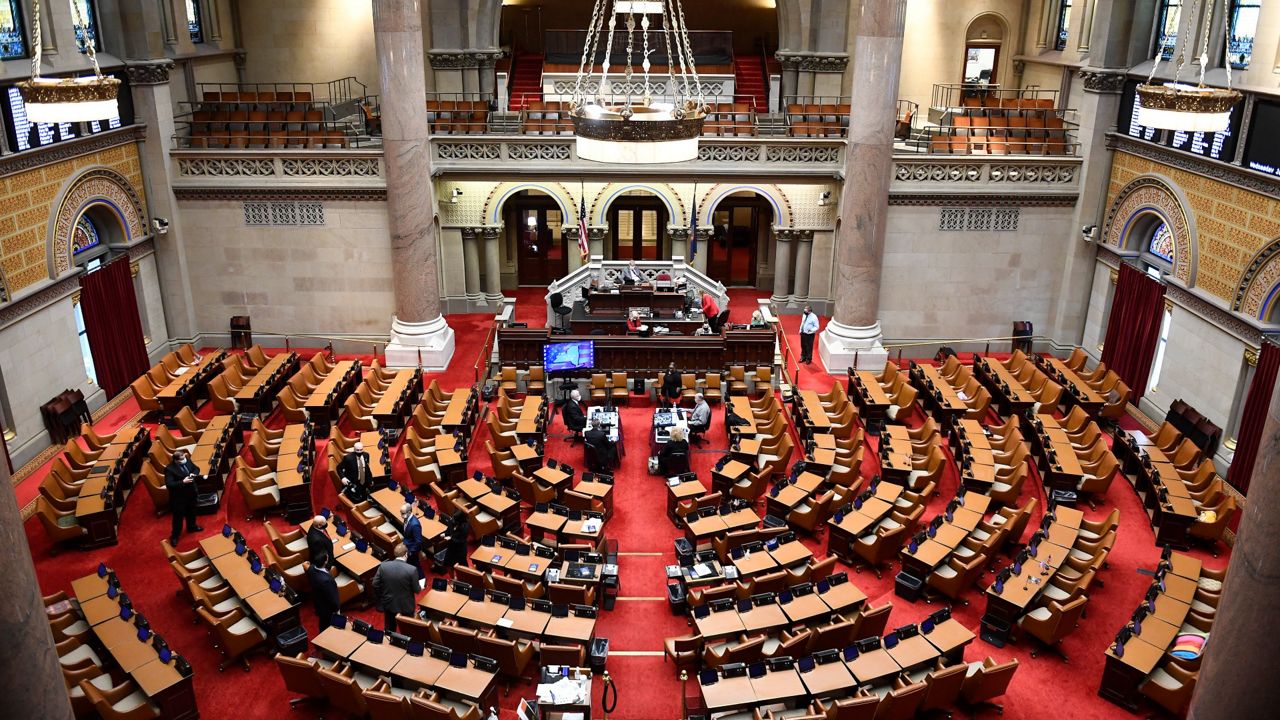 While the New York state Assembly primary elections are currently slated to be held on Tuesday, June 28 using the new maps drawn by Democrats earlier this year, a judge in the First Department of the Appellate Division last week ruled that the lines are invalid, but cannot be redrawn during this election cycle because of time constraints. 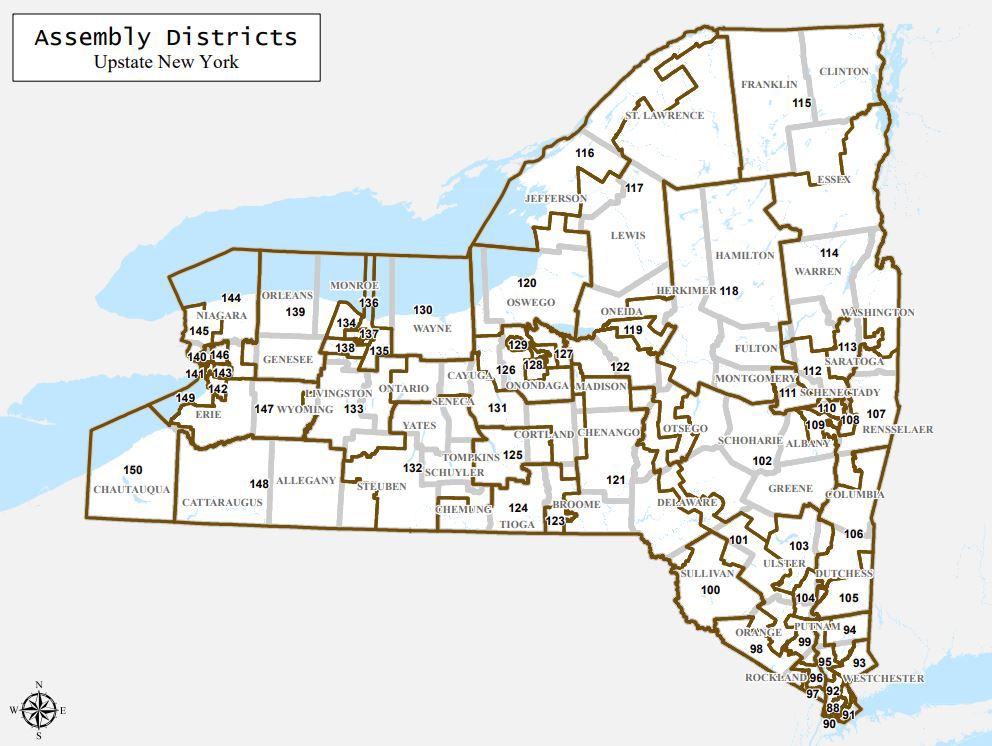 A separate lawsuit, brought by the League of Women Voters of New York State, alleged that the state Board of Elections shouldn’t certify the Assembly lines because the Court of Appeals said they were drawn by an unconstitutional process.

“We lost that case,” said Laura Ladd Bierman, executive director of the League of Women Voters of New York. “It has been appealed to the Third Department of the Appellate Division.”

These two conflicting cases, from the Third Department and First Department, will be appealed to the state’s highest court, the Court of Appeals, where Ladd Biermann said she hopes they will be consolidated.

It’s not clear when the Court of Appeals will rule.

Ladd Bierman is concerned about the First Department of the Appellate Division’s ruling.

“It’s crazy. What happens after 2022? How are the new maps re-drawn then? It does not state. Would there be a master that would redraw them, as the master has redrawn the congressional and the Senate, or would it go back to the legislature or the IRC?” Ladd Bierman wondered aloud. “It doesn’t say and there’s no process to do this after 2022.”