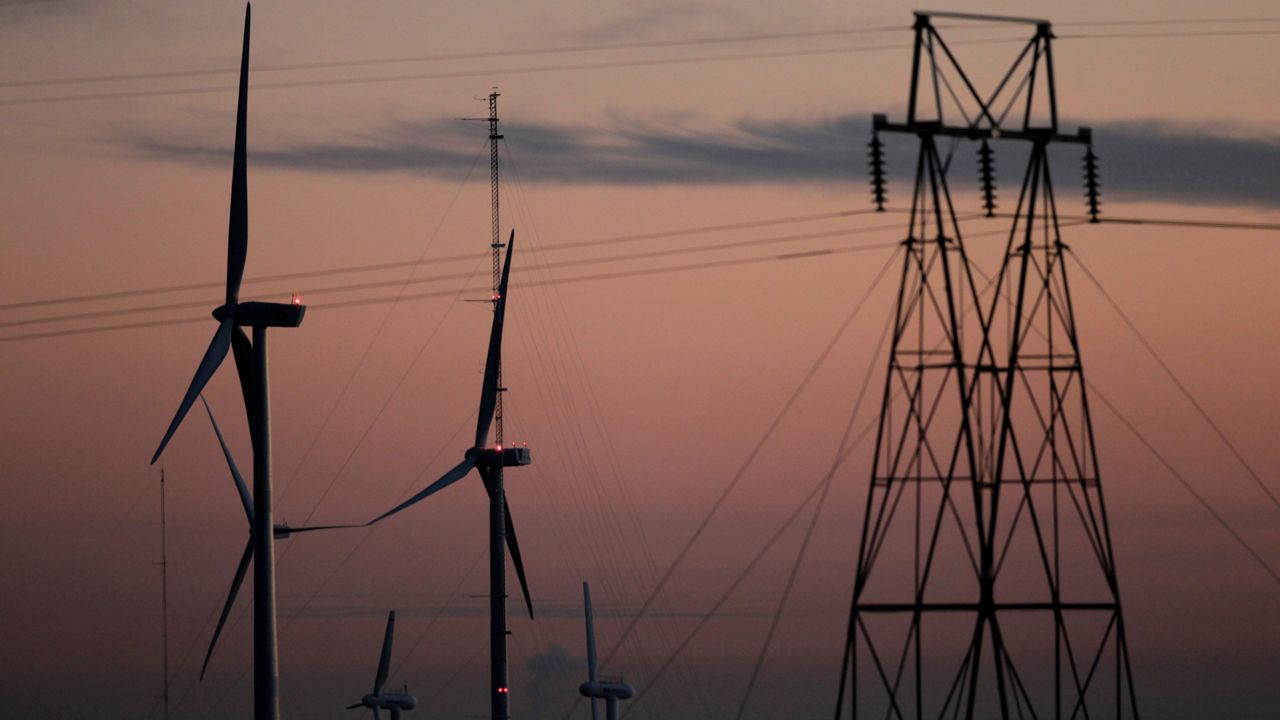 Despite passing in the New York state Senate, the clock ran out before the state Assembly could move the Build Public Renewables Act through the chamber.

State Sen. Kevin Parker, a Democrat from Brooklyn and chair of the Senate Energy and Telecommunications Committee, told Capital Tonight that the legislation is part of an “all-of-the-above approach” and added “we need to have the market, but we also need to allow utilities and the New York Power Authority involved in this idea of creating sustainable generation for our state.”

The Build Public Renewables Act, sponsored by Brooklyn Democrat Bobby Carroll in the Assembly, would have the New York Power Authority generate more energy from renewable sources and provide that energy to homes and businesses. Currently, NYPA provides energy to schools and public buildings. Energy generators like the Solar Energy Trade Association have expressed concerns about competition with a public actor like NYPA in the market.

Assembly Speaker Carl Heastie announced a hearing on the bill for July 28. Parker said he hopes the Assembly will see the bill as a priority and take action on it next session.

Parker did end the legislative session with a win, by passing a moratorium on certain cryptocurrency mining operations. Parker said the legislation is more about studying the economic and ecological effects of the currency mining. Gov. Kathy Hochul has not committed to signing the legislation when it comes to her desk, saying “we’ll be looking at all the bills very, very closely.”