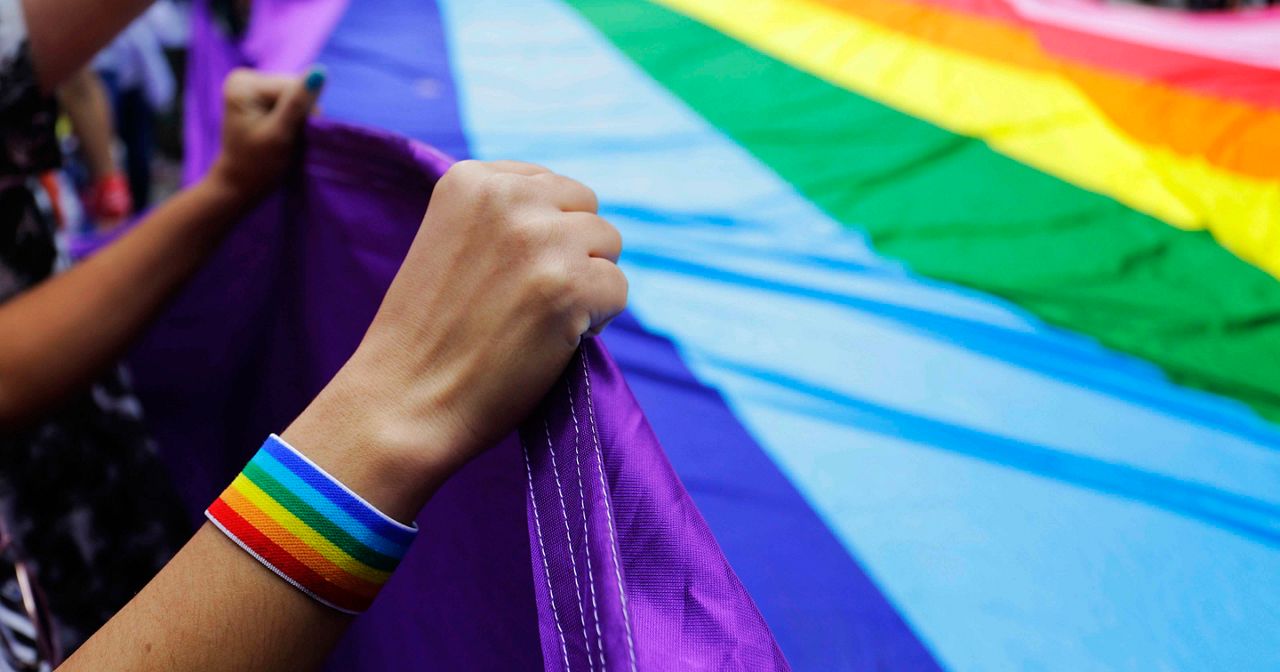 As Pride Month kicked off, New York state lawmakers passed legislation, sponsored by Assemblywoman Catalina Cruz and state Sen. Brad Hoylman, that creates a transgender wellness and equity fund, the second in the nation after California.

LGBTQ activists like Elisa Crespo, executive director of the New Pride Agenda, told Capital Tonight that when the quality of life for transgender people is improved, then “our entire community is improved and benefits from that.”

According to research from Funders for LGBTQ Issues, only four cents of every $100 awarded to LGBTQ causes goes to the transgender community.

The transgender wellness and equity fund will be administered by the state Department of Health and will be open to grant applications. Crespo said that even in 2022, transgender people of color are experiencing “really high rates of poverty, housing insecurity, lack of gainful employment, and violence.”

Pride Month is a commemoration of the 1969 Stonewall Uprising in Manhattan, which started as a riot against police brutality. The uprising is considered to be a catalyst for the modern gay rights movement in the United States. Some of the prominent leaders to come out of the Stonewall uprising were transgender women of color.

"We have to remember where our roots come from and who are the most marginalized in our community," Crespo said.

The bill has yet to be delivered to Gov. Kathy Hochul for her signature or veto.