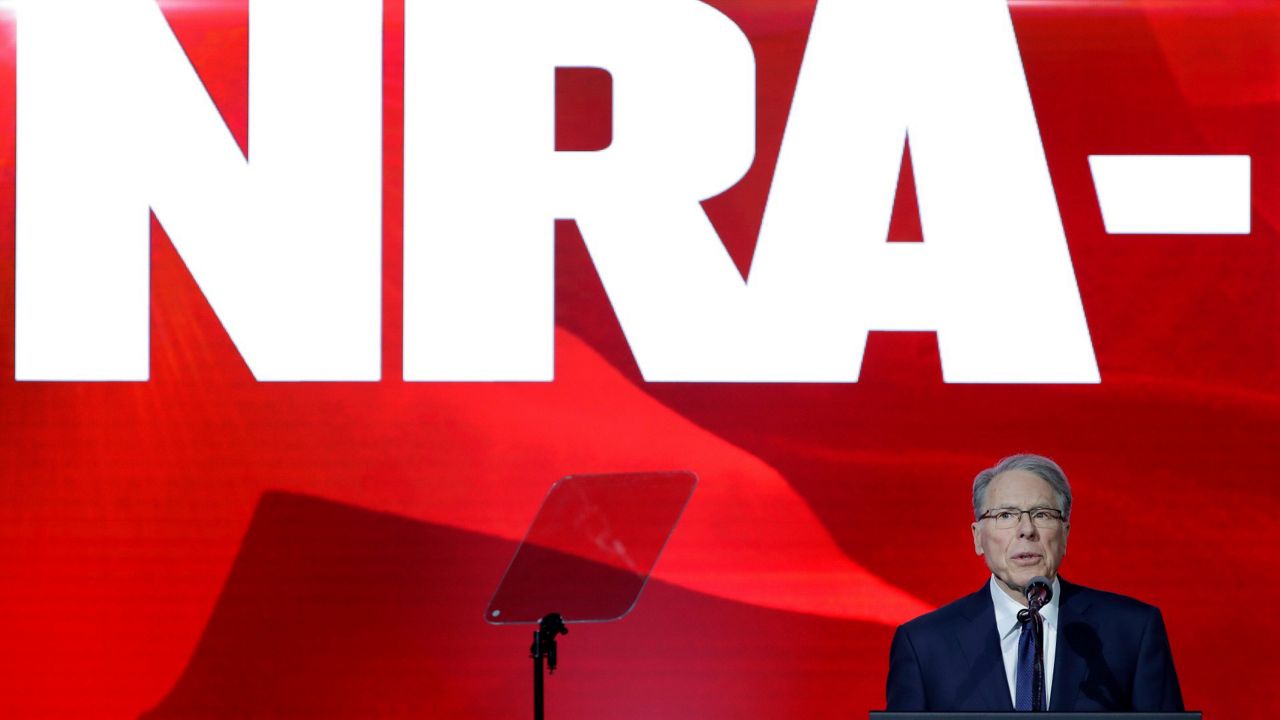 The NRA’s power is on the wane; so why don’t gun laws change?

After the mass shootings in Buffalo and Uvalde, many New York elected officials called out the National Rifle Association (NRA) for holding lawmakers figuratively hostage with their campaign donations.

Indeed, the organization has played a significant role in both messaging and campaigns of the past. In the 2016 election cycle, the NRA gave over $30 million to the campaign of Donald Trump alone.

But since then, the NRA has taken a serious financial hit thanks to a lawsuit brought against it by New York Attorney General Letitia James having to do with financial impropriety within the organization.

The question is, if the NRA isn’t making the same massive campaign donations it used to make, why are politicians still espousing the group’s talking points?

According to Dr. Robert Spitzer, a distinguished service professor emeritus at SUNY Cortland and author of 15 books including “The Politics of Gun Control," support for gun rights has become a litmus test for conservatism in America.

“Republican candidates and office holders who want to demonstrate their conservative bonafides can say oh yes, we’re against all gun laws and in favor of gun rights,” explained Spitzer. “That position has now been pasted onto Republican conservatism, and it really is propelled forward as much by the broader movement as by the NRA heading the line.”

At this point in history, Spitzer said that Republicans are almost automatically expected to identify with a pure gun rights position.

When asked what has to happen in order for this country to implement gun reform, Spitzer said the leadership of the U.S. Senate has to change.

“These days, it’s the place legislation goes to die, generally, aside and apart from the gun issue. Getting any major policy bill through the Senate is a Herculean task, not just because party control is divided 50-50, but you still have the filibuster rule for regular legislation.”