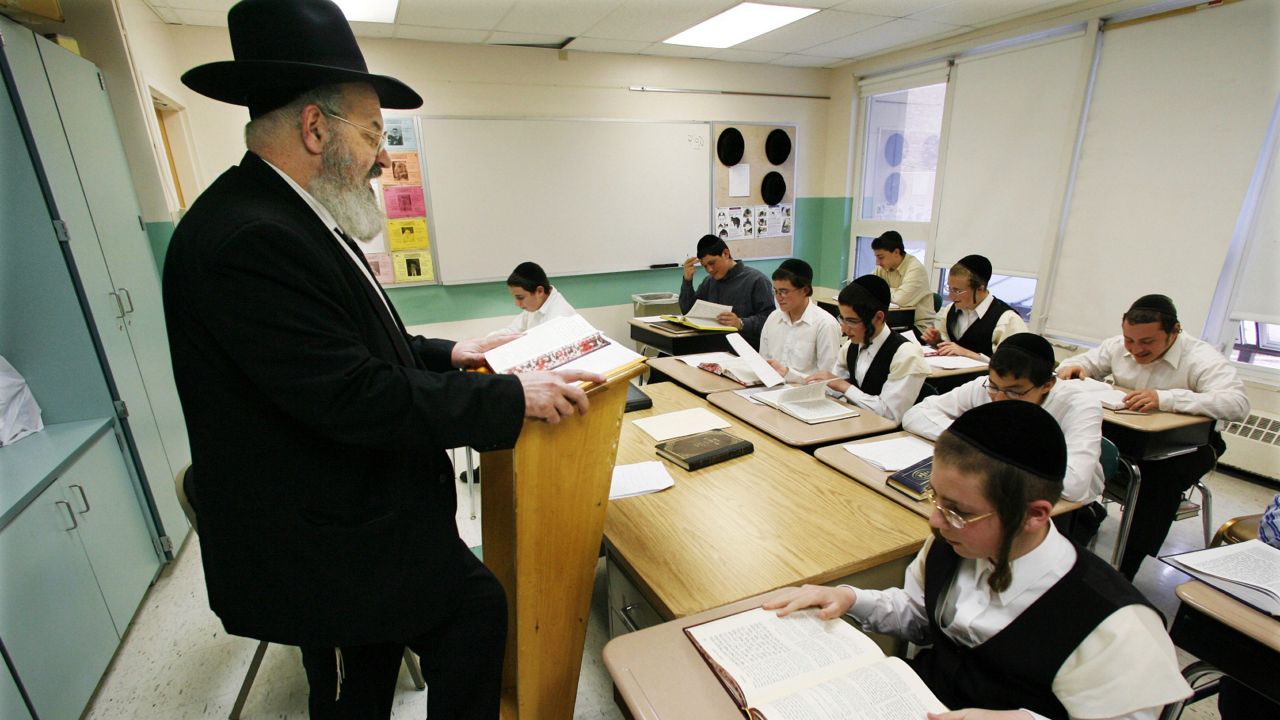 In March, the New York state Education Department proposed regulations regarding the statutory requirement for substantial equivalency of instruction for students attending nonpublic schools, like yeshivas or traditional Jewish schools. The idea is to ensure that all students receive a constitutionally mandated education to which they are entitled under the law.

The public comment period for the draft regulations runs through midnight Wednesday; the final regulations will come before the Board of Regents for its consideration in the fall.

The issue has sparked controversy among religious schools, especially in the ultra-Orthodox and Hasidic Jewish communities which have argued that the way the state wants to ensure substantial equivalency infringes upon their religious rights.

Naftali Moster, executive director of Young Advocates for Fair Education, or YAFFED, is a product of a Yeshiva education. He told Capital Tonight that a secular education is almost an afterthought for boys in grammar school.

“And once we entered high school, the secular education portion got cut completely,” Moster said. “Instead, our school days got even longer; we started yeshiva at 6:30 a.m. and it went ‘til 8:30 or 9 p.m., but there was zero secular education.”

Moster, who said he wasn’t prepared for college, has been pushing the state Education Department for years to demand substantial equivalency from yeshivas.

Under the new draft regulations, New York state would allow private schools like yeshivas to use test scores to prove that they are in compliance with educational requirements.

“We don’t like that pathway,” said Moster. “There are four pathways that are applicable to these non-public schools, including accreditation, registration and then there’s assessments. And then, if [the yeshivas] don’t choose one of these three, they can subject themselves to an LSA review — a review by the local school authority.”

The Rabbinical Union of the USA and Canada sent Capital Tonight a statement on the draft substantial equivalency requirements. The union told us, in part, “Albany should be proud of our ingenuity, productivity and bottom-line success. But instead, they insist on ritualizing one version of academics that denotes not substantial equivalence but cookie-cutter conformity.”