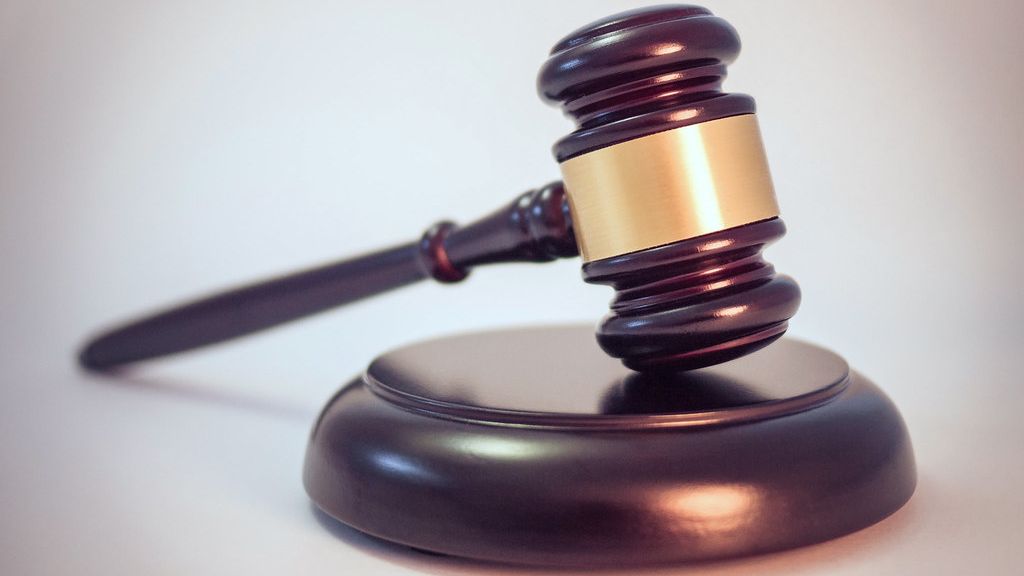 With the clock on the New York legislative session ticking, criminal justice reform advocates are hoping to secure an 11th hour win by passing the Clean Slate Bill, which would seal the criminal records of eligible New Yorkers. Garrett Smith, a statewide organizer at the Center for Community Alternatives, told Capital Tonight that a criminal record is a “scarlet letter” on the chest of New Yorkers hoping to access employment or housing.

The Clean Slate Bill, which is sponsored by state Sen. Zellnor Myrie (D-Brooklyn) and Assemblywoman Catalina Cruz (D-Queens), would automatically seal the criminal records of eligible New Yorkers seven years after sentencing for a felony and three years after the sentencing of a misdemeanor. Gov. Hochul included a clean slate proposal in her 2022 legislative agenda, but the bill hasn’t gotten over the finish line yet. Smith said there are disagreements on the timing of eligibility and argues that pushing the eligibility further back defeats the purpose of the clean slate legislation.

The legislative session is scheduled to end on June 2, leaving just three days to get the bill passed. The legislation is currently in the Senate Finance and Assembly Codes committees.