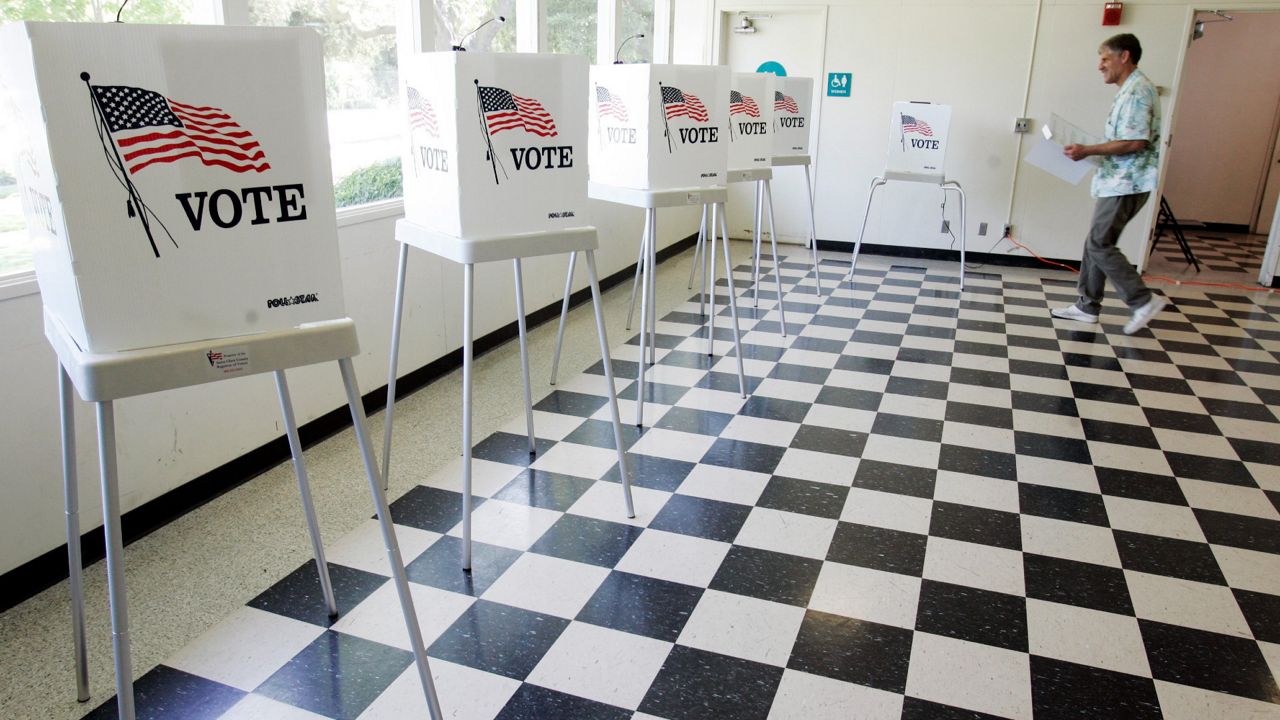 When the state Court of Appeals threw out New York’s congressional and state Senate maps a few weeks ago, they also threw a giant wrench into the state’s election calendar.

Not only will the state likely have two primary elections, one for statewide offices and Assembly seats in June, and one for congressional and state Senate seats in August, but because of some retirements and other moves by members of Congress, some districts will also have to hold special elections.

All of this must be paid for and produced by county Boards of Election.

“Putting on my commissioner’s hat, I was obviously freaked out,” said Jude Seymour, the Jefferson County Republicans elections commissioner about the Court of Appeals’ decision to throw out the maps. “We had thought all along that the lines were unconstitutional and we had expected some sort of result, but we never thought the Court of Appeals would find the argument favorable.”

Seymour said that, one on hand, there was “elation” about the court’s decision, but that excitement was quickly followed by concern.

To make things more difficult, Seymour told Capital Tonight that the board has had to approach the county for more funding.

“We did not budget for this August primary,” he said.

Because both primaries will take place when many voters are on vacation, Seymour is also urgently reaching out to the community for help with elections. If you’re interested in serving as an elections inspector, or simply volunteering in Jefferson County, contact the Board of Elections at elections@co.jefferson.ny.us